The price of black gold

Dead in the long run, sick in the short 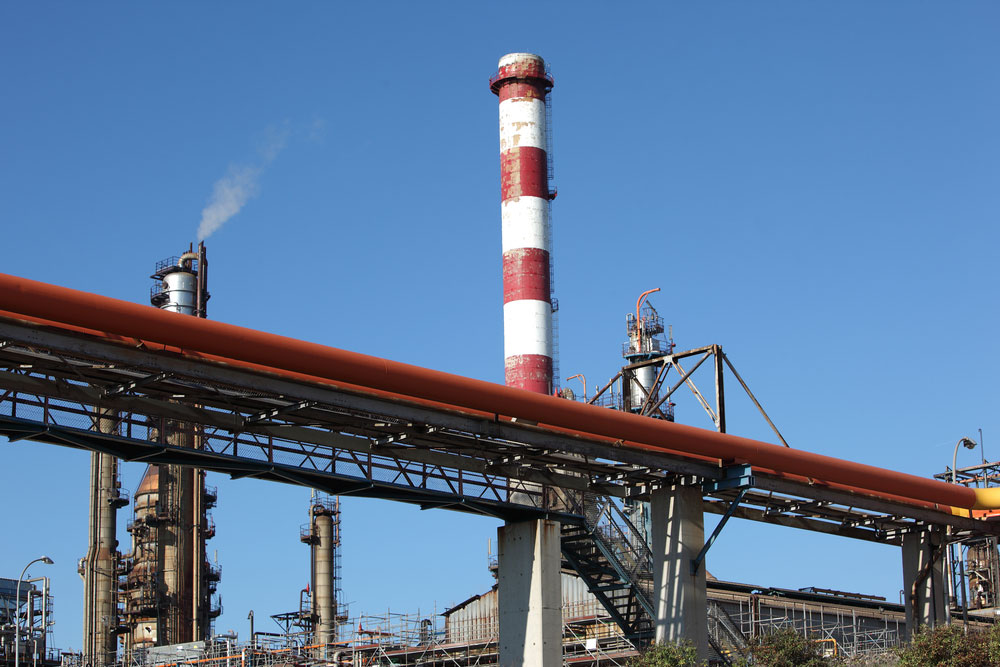 Ever since the former president of the United States of America, Richard Nixon, delinked the US dollar from gold, the currency, paradoxically enough, turned into the dominant means of payment in world trade. The details of that story were discussed in this column and do not call for repetition. Suffice it to say that the most significant impact of Nixon reneging on the ‘gold standard for the dollar contract’ was felt in the world oil market. Producers began not only to quote the price of crude oil in units of dollars, but also to demand that US dollars be actually used to compensate them for their oil supply. It is against this backdrop that Donald Trump’s sanctions on Iran have to be viewed. The sanctions will not only prevent Iran from selling oil against dollars, but also put a stop to other nations doing business with the country. Amongst others, several European countries have been affected by Trump’s edict. These are France (in the automobile and aviation sectors and in investment in the South Pars gas field in the Persian Gulf), Germany (in automobiles), Italy (in railways and ship building) and possibly others.

Why should economically advanced countries such as France and Germany be worried about the sanctions? The answer is clear. Like any other industrialized country, they need oil as well to run their economies and the US dollar is pretty much the only currency with which oil has to be paid for. The commanding position of the US lies in the fact that it has the power to instruct banks and other financial institutions to refuse to sell dollars. This means that world-renowned firms like Airbus and Volkswagen will lose access to dollar trade, which in turn will have ugly consequences for France and Germany, since they need to use the dollars earned by their industries to purchase oil to keep the same industries running. It is no wonder, therefore, that these countries retracted from their business deals with Iran with alacrity.

What should be the implication of these monumental events for the oil market as a whole? The answer to this question is less simple than one might imagine. The science of economics is concerned with two distinct scenarios, known respectively as the short and the long run. The long-run future for the oil economy is probably easier to predict than what is about to happen in the short run. First, oil is a non-renewable resource and there is only a given quantum of oil stored in the bowels of the earth. As of the end of 2013, there were nearly 1.688 trillion barrels of crude, which at the then rates of extraction were expected to last around 53.3 years. On the other hand, with many of the erstwhile underdeveloped countries having joined the bandwagon of industrialization, the demand for oil is rapidly climbing. In 2013, the world demand for crude was around 91.8 million barrels per day, whereas in 2019 it is expected to reach the level of 100.8 million barrels. Of course, oil is not the only energy source for modern society. Coal and natural gas are widely used fuels as well, while wind power and solar energy are distant runners. Even so, from the long-run perspective, today’s toddlers will be living in a society lacking all our conventional energy sources by the time they reach middle age and the price of whatever oil is available at the time will make Godzilla look like a pygmy. Secondly, fossil fuels are now proven sources of dirty energy and, unless their unhindered use can be curtailed, one cannot be entirely sure about the sort of mutation humanity will have undergone by the time our oil reserves run out.

The short run, by contrast, is myopic. And since Trump can survive in the White House for a maximum of two terms at most, the very nature of his job requires him to be short-sighted. He is concerned more, therefore, with his presumptions about Iran’s immediate nuclear ambitions than with the world being drained of oil 50 years down the line, or, for that matter, with developing alternative clean energy sources. Iran’s economy needs to be destroyed, unless Iran cowers under American pressure and surrenders its sovereignty.

Like Trump, oil suppliers, too, are concerned to some extent with the short run. After all, Keynes, too, had displayed clairvoyance when he declared that in the long run we are all dead. As soon as Iran was ostracized, oil giants saw their opportunity to make a quick buck. World oil supply was expected to be squeezed with the withdrawal of Iranian oil and, even before the event actually happened, they began to quote higher oil prices. Indeed, by early October, the price was hovering above $85 per barrel, when in March it was $66 per barrel. And then today, in end November, the price has tumbled down to $60 per barrel. This, in spite of the fact that Iran’s sanctions are firmly in place, except for the brief dollar delinked reprieves offered to India, China, Japan and a few others.

With Iran’s oil supply virtually eliminated from the dollar-backed oil market, world supply ought to have fallen and that should have pushed up oil prices further. But this has not happened. Part of the reason could be that Iran’s supply at its peak was only around 3 per cent of global oil consumption. A fall in

3 per cent is not so large a fall that it can keep the price artificially inflated to $85 for too long. Secondly, the growth rate of the world economy itself has slowed down, partly on account of the overly inflated oil price, partly owing to the US’s newfound love for protectionism and, finally, because of the fact that the effects of the last recession are yet to wear out. This is what the latest issue of the World Economic Outlook suggests too.

“[T]he outlook is one of less balanced and more tentative expansion than we hoped for… [W]e have downgraded near-term growth prospects for the euro area, Korea, and the United Kingdom… see growth easing in Latin America..., the Middle East (notably Iran), and emerging Europe (notably Turkey). Our 2019 growth projection for China is also lower… as are our projections for India… [O]ur international growth projections for both this year and next are downgraded … [R]ecent data show weakening in trade, manufacturing, and investment. Overall, world economic growth… appears to have plateaued.”

What appears to have happened, then, in the short run is that demand has slackened and supply has not really fallen to the extent that could have made prices move up relentlessly. Over and above this fact, Saudi Arabia and others had increased supply to take advantage of the speculative price rise triggered off by the Iranian sanctions. OPEC members are due to meet in Vienna now on December 6 to decide if a production cut can protect their oil economies’ GDPs from the plunge in oil prices.

In the short run, we need not be dead, but thanks to Trump, random fluctuations in world economies might usher in a lot of unforeseen sickness.

Why India can’t do without Iran oil