Do-it-yourself videos have taken over the internet, and companies publishing such content are raking in millions of dollars 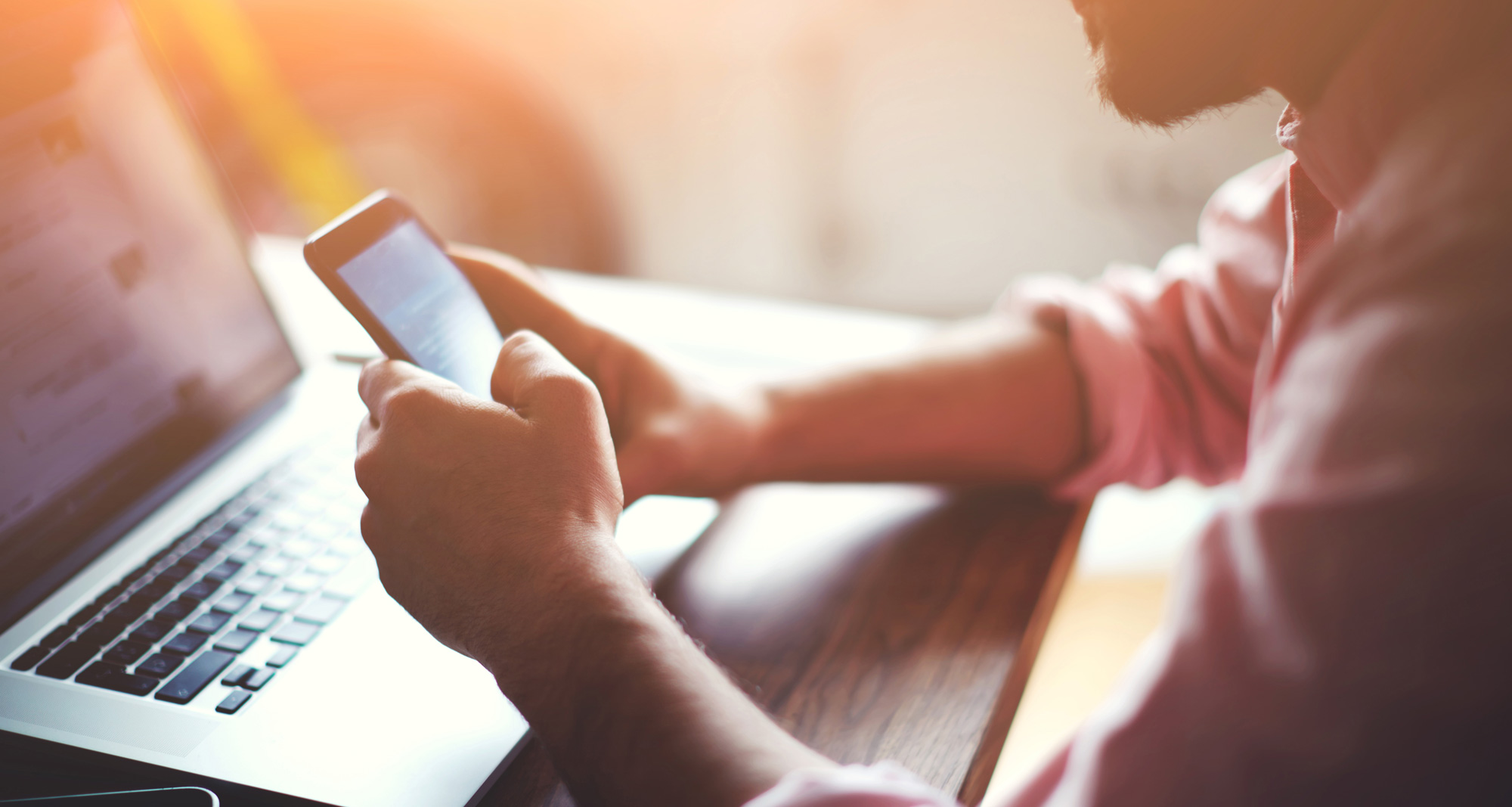 Do-it-yourself videos, ranging from items of household decor to weird suggestions of chopping of hair to make a paintbrush, have taken over the internet
Shutterstock
The Telegraph   |   Published 24.02.19, 11:27 AM

Sir — It might sound implausible, but the internet seems to be developing a Gandhian streak. Do-it-yourself videos, ranging from items of household decor to weird suggestions of chopping of hair to make a paintbrush, have taken over the world wide web. Companies generating such content apparently rake in between $500,000 and $34 million. What is it that prompts millions of people to subscribe to channels that post such videos? Could it be that people are tired of capitalist consumerism, where anything and everything is available for a price, and want to go back to doing things for themselves? But, as the figures above show, there is no escaping capitalism.

Sir — A space mission to Mars is no mean feat. The journey alone is going to take no less than eight months if things go as per plan. This is bound to take a psychological toll on the astronauts. Add to that the fact that all communication with earth is going to be at least 20 minutes delayed, which effectively rules out emergency SOS calls. If this is not reason enough to make a person feel down in the dumps, there is also the little matter of the unstable weather on the Red Planet which makes astronauts call landing and take-off “six minutes of terror”. Even the slightest glitch — a stray particle of energy passing through a chip in the spacecraft’s computer or a solar flare — can put the lives of those on board at risk.

It is little wonder then that Nasa has been considering how to alleviate the tension on board when such a mission is undertaken. It has decided to recruit crew members who can lighten the mood with their humorous disposition. However, depending on one cheerful person to keep the spirits high is neither feasible nor fair. First, even the most cheerful of people would find the mission taxing. If he has the added burden of hiding his tension to keep others happy, what effect will it have on his mental health? Moreover, it is not necessary that a person who is quick to make a joke in ordinary situations will behave the same way in a high-pressure atmosphere. If Nasa is serious about this proposition, it is clearly not taking the situation seriously enough.

Sir — Nasa, the world’s premier space agency, has apparently decided that its first human mission to Mars would need the equivalent of a ‘class clown’ — basically someone with a good sense of humour — on the crew to diffuse tensions in what will be a long and arduous expedition. Prolonged periods cooped up in a small space can be monotonous and mentally taxing. After the initial jubilation of being in space, astronauts and crew members are known to suffer from depression and unease owing to solitude.

There are other options that scientists at Nasa can explore. Yoga, group games and creative activities can keep the space crews engaged. Further, daily updates on hard and soft news from earth can help reduce the feeling of isolation.

Sir — The article, “Vanishing boundaries” (Feb 20), paints a stark picture and highlights the frightening potential of social media. That it has the power to influence elections has been known for some time now. Ever since the furore over Russian intervention in the presidential elections in the United States of America erupted, the role that social media can play in undermining democracy has been established.

What is required to counter the threat is awareness and a proactive approach on the part of social media users. People blindly accepting cookie documents and terms and conditions before using an internet service is what social media companies exploit to mine personal data and make profits from it. Citizens should be careful, and read these forms as they would any other legal document. A cavalier attitude towards granting online permissions may not only put a person at risk but also endanger his acquaintances. It might be time-consuming, but this can avert major disasters in the long run.