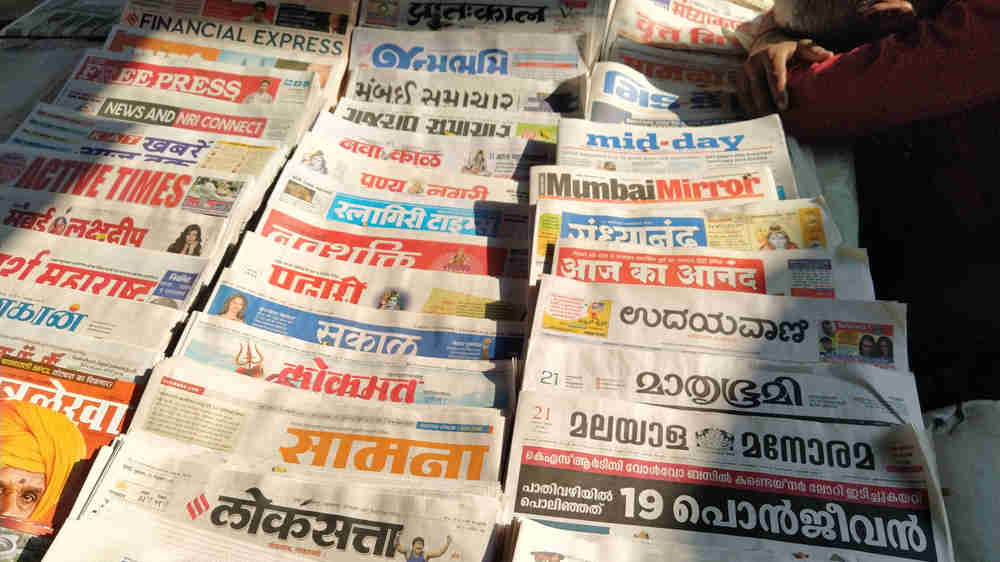 A significant contributor to India’s multicultural fabric is the multiplicity of languages spoken by its people. The Constitution of India accords official status to 22 languages. Thousands of others exist — some even flourish — in spite of their unofficial status. An illustration of this was evident in the findings of an analysis of the 2011 census by a Delhi-based academic. The highest number of languages are spoken — no less than 107 — in the district of Bangalore, including 22 scheduled and 84 non-scheduled languages. The two other districts where over 100 languages are spoken lie in the Northeast: Nagaland’s Dimapur and Assam’s Sonitpur. The findings are heartening, not least because the multitude of tongues in a district’s speaking population contributes directly to the longevity of these languages. This longevity and diversity are also crucial when it comes to sustaining the edifice of pluralism — a defining characteristic of the republic.

The data, however, also warrant a deeper reflection, especially in the light of the complicated nature of India’s linguistic and political domains. According to the 1961 census, India had 1,100 living languages. In 2017, the findings of a study carried out by the Vadodara-based Bhasha Research and Publication Centre showed a steady and alarming decline: the passage of 56 years since 1961 had witnessed the death of 250 languages, with the study predicting the demise of another 400 in the following 50 years. This would effectively leave India with only about 450 languages from the total recorded in 1961. Several factors play a role in the living and dying of languages, of which economic dominance and policy-based support are particularly important. The languages of economically weaker communities — coastal, nomadic or mountain-dwelling populations who are increasingly being pushed to the periphery of welfare and State imagination — are at risk. The disappearance of local languages is also augmented by children being forced to eschew their mother tongues in favour of learning English or Hindi, the principal languages of communication in educational institutions. There is also an implicit threat from political ideology. For instance, the pursuit of cultural homogeneity has forced the ruling Bharatiya Janata Party to patronize Hindi as part of its problematic ‘one language, one India’ formulation. It is true that the imposition of Hindi is being resisted fiercely, especially in the south and the east. There is thus a case for a similar energetic campaign to protect India’s dying languages. Educationists, policymakers, researchers and the people must be stakeholders in this initiative. After all, the future of Indian pluralism depends on the survival of multilingualism in letter and spirit.