Diaries of the night 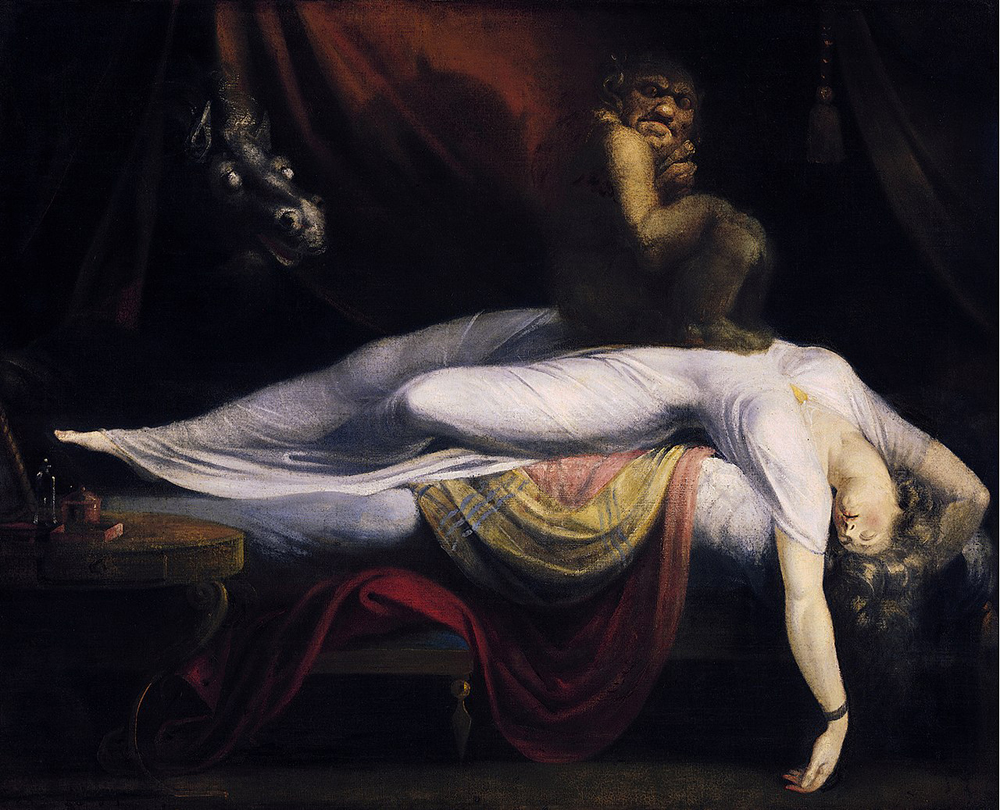 In 1933, a woman in Berlin began collecting the dreams of her countrymen. The time was traumatic for Charlotte Beradt, a Jewish journalist — the collector of dreams — and transformative for her country. That year, Germany had witnessed Adolf Hitler’s rise to chancellorship in January; a month later, the Reichstag Fire Decree would be used to nullify civil liberties, and March would bring about the mass incarceration of the opponents of Nazism. Charlotte and her husband were among them. After her release from jail, Charlotte continued gathering the dreams of, among others, neighbours, dressmakers, the milkman, friends and family, amassing, at the end of six years in 1939, around 300 such visions. She called the dreams she had collected “diaries of the night”.

Among the entries, one would find a woman dreaming of a snow-covered road littered with watches and jewellery, only to realize that the accoutrements had been strewn by a dreaded bureau to test the ‘honesty of aliens’; another dream revealed the dreamer’s horror of mind-reading machines; in another, a factory owner shudders at the thought of greeting Goebbels with the Nazi salute, and, eventually, when he does lift his arm, limply, he hears the sound of his backbone breaking. Decades later, 75 of these dreams were put together in The Third Reich of Dreams, the book that Charlotte published in 1966. The dreams, to quote an essayist in The New Yorker, brought a ‘nation’s shadows’ under ‘forensic light’.

Thirty-four years before Beradt began recording dreams, Sigmund Freud had brought dreams under forensic light, drawing attention to psychoanalysis, a fledgling discipline at the time, with the publication of The Interpretation of Dreams. Some of the dreams in Beradt’s ‘diary’ appear to be consistent with the Freudian notion of ‘wish fulfilment’. “The political writer,” Freud wrote, “who has unpleasant truths to tell to the government… must fear censure; he therefore modifies and disfigures the expression of his opinion.” In a polity — Germany of the 1930s — that was being twisted into the shape of a totalitarian State, the dreams of dissidents, Beradt’s remarkable collection shows, were being ‘disfigured’ too in order to survive as nocturnal, furtive instruments of indictment. This crack in the subconscious — the conscience? — that poured out outrage could well be viewed as an equivalent of the Freudian principle of wish fulfilment for a citizenry rendered impotent by brutality. ‘Distortion’, that other element integral to Freud’s analysis of dreams, is also at work here. For instance, the ‘Bureau of Verification of Aryan Descent’ featured in the dream of one of Beradt’s respondents who was terrified that her ‘curved nose’ would give away her Jewish blood to her inquisitors. The bureau in the dream could have been a slightly distorted version of the very real Office of Racial Policy, the department that was instrumental in formulating legislations concerning racial discrimination in Nazi Germany.

Yet, The Third Reich of Dreams also bared the ground that had not been covered by The Interpretation of Dreams. Freud had identified the immediate past as well as childhood to be “[t]he [m]aterial and [s]ources of [d]reams”. His dream analysis gazed backwards, facing the past. But Beradt’s journal is a testimony to the prophetic quality of dreams. Their prescient nature documented, through codes and signals, the horrors that were unfolding for the German people.

Interestingly, the idea that the border between dream and prophesy is porous — the pre-scientific position that Freud sought to challenge — was put to imaginative use, years later, at a rally in Washington by a black man who claimed, to a thunderous reception, that ‘he had a dream’. Martin Luther King’s ‘I have a Dream’ speech — a team of researchers had voted it to be the greatest address of the 20th century — was, at its core, a vision about the future, envisioning an America that had, at some distant point of time, vanquished the demons of unfreedom and inequality. (John F. Kennedy praised the speech effusively, but King’s ‘dream’ made him a marked man in the FBI’s eyes.) Almost 60 years later, the American reality continues to defy Luther’s dream.

Yet, dreams come true as well. It took a little over three decades for India to fulfil its dream of liberation from the imperial yoke from the day of return from South Africa, in 1915, of that remarkable man who would go on to change the course of Indian politics and society. But dreams, Freud had found, are also fleeting in character. Perhaps that is why Rajendra Prasad, the Republic’s first president, chose to insert a caveat while writing the foreword, on the eve of Independence, for the book, India of My Dreams, a compilation of M.K. Gandhi’s essays published in Young India and Harijan. The fate of India’s tryst with destiny, Prasad warned, would be determined by the people’s ability to adhere to the “instrumentality of a constitution and the dedication of the human material”. Seventy-two years later, the commitment and the dedication are showing serious signs of wear and tear.

At some point in a dystopian future, an Indian, unborn at this hour, may begin, in the manner of Beradt, examining the dreams of the dwindling constituency of citizens of our time who had chosen to bestow their faith in the foundational idea of an inclusive Republic even as the India that they knew and believed in was falling to pieces around them. One of those dreams in this archive of the future could mirror a vision recorded in Beradt’s diaries of the night. Here, a person implicated in a legal inquisition — a macabre citizenship law like, say, the Citizenship (Amendment) Act — sees herself, beaming with joy and pride, being led down a grand staircase by none other than the Supreme Leader.

The deluded person in the dream, the archivist would possibly conclude, is one among us.

Mahatma Gandhi and the art of disobedience

Land of the free, home of Modi fans