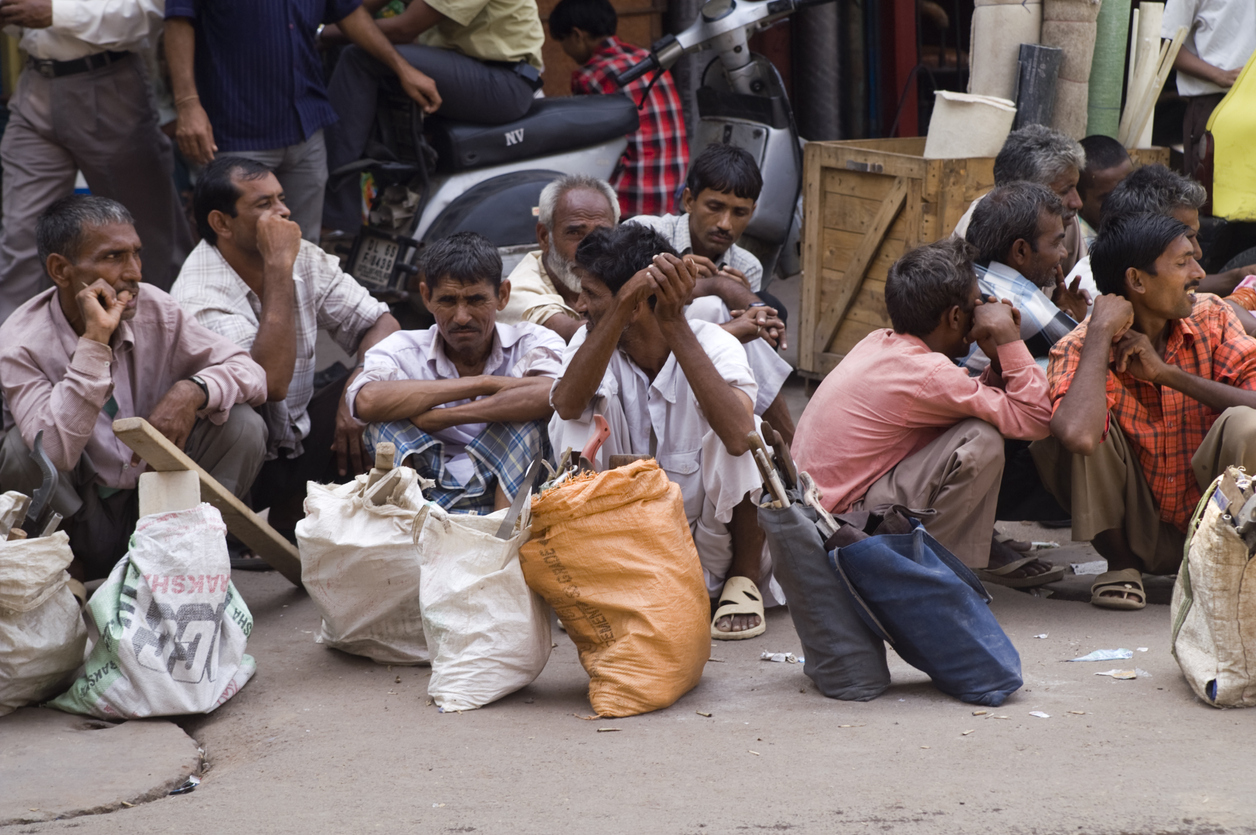 India is supposed to have a demographic dividend with a large proportion of young people entering the labour market. However, the labour force participation rate in the age group of 15-29 years has declined
iStock
The Editorial Board   |   Published 08.02.19, 03:19 AM

The suppressed National Sample Survey Office report on employment in India bears some deeply worrying evidence apart from the rising unemployment rate. One such is the decline in the labour force participation rate, which measures the ratio of people employed or actively seeking employment to the total working age population. The ratio includes those already working in the formal or the informal sector, including professionals and the self-employed. Hence, those not counted in the numerator would be the ones not seeking employment, including discouraged workers, homemakers and, of course, retired individuals and very young children. This ratio has been falling systematically and sharply in India, from 63.7 per cent in 2004-05 to 55.9 per cent in 2011-12 to 49.8 per cent in 2017-18. The ratios for men and women taken separately have both fallen. Roughly three-fourths of the male working age population is included in the LFPR while only a quarter of working age females are employed or are actively seeking work. This obviously is of concern since India is supposed to have a demographic dividend with a large proportion of young people entering the labour market. However, the report reveals that the LFPR for youth in the age group of 15-29 years has also declined from 44.6 per cent in 2011-12 to 38.2 per cent in 2017-18. The unemployment rate for this age group is estimated to be an alarming 27.2 per cent in 2017-18. It is important to note that out of the people who have some sort of employment, about 80 per cent are in the informal sector with hardly any job security or retirement benefits. Looking at the big picture in India, there is, evidently, an employment crisis. Little wonder then that in Tamil Nadu over 4,000 people, including engineers and those holding business management degrees, applied for a handful of government jobs meant for sweepers.

The Bharatiya Janata Party-led government’s decision to put the report on hold will not change the situation on the ground. The argument given in support of this decision — that self-employed (new start-ups) and informal sector workers have not been included — is inaccurate and untenable. The real picture is that there are a lot of discouraged workers who have given up looking for work; women are stuck at home given the scarcity of employment opportunities; the youth are growing increasingly frustrated in their search for suitable employment. Tweaking data will not change any of these facts. The Centre is sitting on a potentially inflammable social problem.