Delve deeper: What drives use of dangerous fairness creams

For women, disempowerment drives taste for such risky products 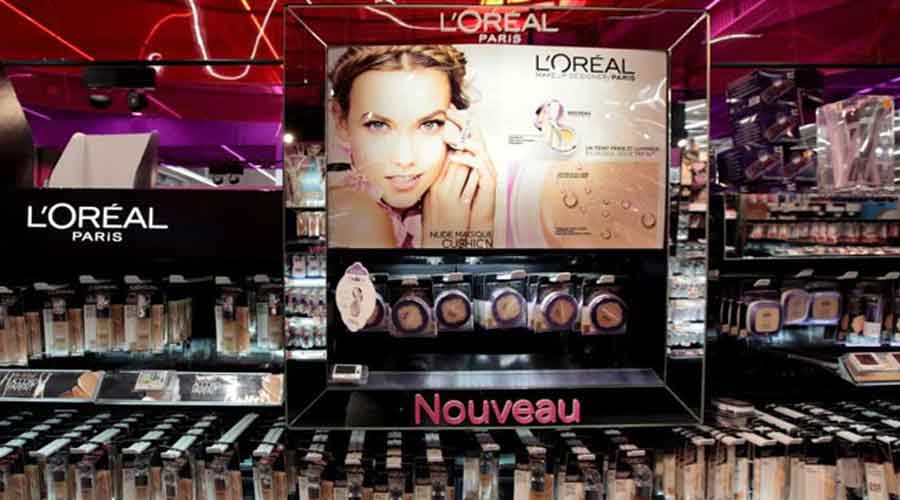 The fairness industry, which had been pushed into the background when the pandemic first started, is rearing its ugly head again. In September 2021, Bloomberg reported that it is flourishing in Asian economies like Japan, India and Thailand. Then, CNN did an extensive story on the fairness mania in India, especially products laden with betamethasone — a dangerous corticosteroid.

But this is not news. In a study I conducted with Arzi Adbi, Zoe Kinias, Clarissa Cortland and Jasjit Singh from INSEAD and University College London and National University of Singapore — it was published in February 2021 in the Psychology of Women Quarterly — we found through experimental evidence that the reason behind consumer preference for fairness creams is more than a boom in the industry for such products. The underlying reason for the demand for such items may be structural disempowerment. In our study, which included distinct samples of Indian participants, we found that being in a state of psychological disempowerment (as opposed to empowerment) resulted in an increase in Indian women’s preference for stronger and riskier skin lightening products. This, however, does not apply to milder products. Beyond betamethasone, we also show that India is suffering from a spike in demand for risky fairness creams with the carcinogenic component, hydroquinone. In addition, we also find that Indian men’s interest in both types of products was unaffected by the same psychological disempowerment.

Given the reportage cited above and our findings, it may be asked where we stand at the end of 2021 as Covid-19, an unprecedented pandemic, continues to ravage the world, especially vulnerable economies? The answer is simple if one decides to look beyond the trees and investigate the wood.

Statistics from the United Nations suggest that 243 million women and girls aged between 15-49 faced physical violence by an intimate partner during the pandemic in the past year. Domestic violence reports and calls have increased by 33 per cent in Singapore, 30 per cent in Cyprus and France and 25 per cent in Argentina according to the UN. Women have also been facing more strife during their pregnancies amidst the pandemic. Many of them are also doing three times as much unpaid care and domestic work as men during this period, UN Women noted. Some 267 million young people have been classified as NEET or not in education, employment and training during the pandemic; about two-thirds of them are young women. Vulnerability is also spiking among the 136 million women migrants, out of which at least 66 million are women migrant workers according to the UN.

For companies like L’Oréal SA, Unilever or even India’s Dabur, these are glorious market expansion opportunities. The demand curve here for the same price has shifted outwards, businesses can thus innovate and produce more, drop the word, ‘fair’, from Fair & Lovely and continue to grow the market. But such data are also a wake-up call for social planners globally to regulate these products on a mission mode. But simply controlling these products will not be enough. If one pays attention to the results of our study on how disempowerment drives a taste for such products, structural policy measures to empower women will go a long way in curbing the use of fairness products. The results may not be evident at once but will become apparent later in this decade.

But who will bell the cat? As governments grapple with other emergencies such as climate change, non-Covid healthcare, rising public debt, global inflation and widening inequality between the haves and the have-nots, concern about fairness products is likely to be put on the back burner. Perhaps a social zeitgeist may show the way — be it the life and death of George Floyd or the Dark is Beautiful movement in India.