The success of mohalla clinics 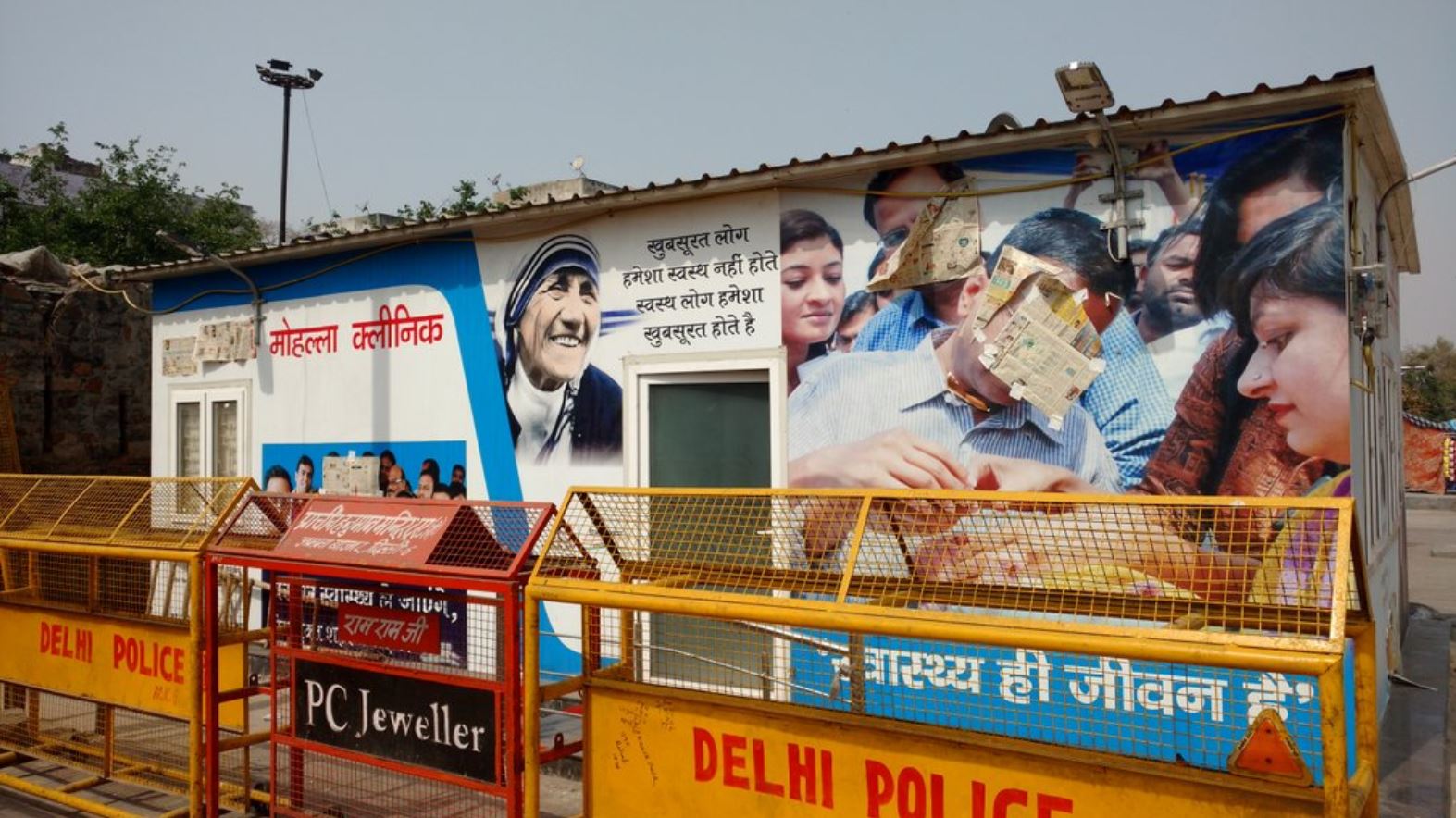 A by-product of the Delhi assembly election results was the political vindication of the idea of ‘Mohalla clinics’. The lessons offered by these institutions and their implications for Indian healthcare merit discussion.

The first Mohalla clinic was opened in West Delhi in 2015 as part of an initiative of the Delhi state government to open 1,000 such clinics by the end of 2016. However, the target could not be reached because of problems in land acquisition and bureaucratic bottlenecks. These clinics envisaged the provisioning of primary care along with a package of free medicines and diagnostics to all without any reservation, even though their location meant that they would cater to the urban slum population. The idea was applauded widely, even by international experts. Many states expressed their intent to emulate the model, with Hyderabad proceeding to begin ‘Basti Dawakhanas’ in 2018.

Contrast this with the earlier, established norm. In 2007, with the birth of the Arogyasri scheme in erstwhile Andhra Pradesh, government health insurance covering inpatient hospitalization needs became the mantra of political establishments. The Rashtriya Swasthya Bima Yojana, a bundle of state-specific insurance programmes, and the Pradhan Mantri Jan Arogya Yojana have their roots in this as well. What is it that has driven governments to prioritize inpatient care needs to be met through the insurance route? Revamping decrepit public hospitals or opening primary care centres is resource-intensive and time-consuming. However, insurance benefits could be extended with much greater ease and in lesser time.

It is for the very same reason that upgrading primary care infrastructure has scarcely been considered to be politically expedient. The Delhi case, however, is instructive. How? Not only have government insurance schemes been under the scanner for skulduggery, but they also have been able to provide circumscribed benefits. These insurance schemes have been able to benefit a limited section of the targeted population, extended limited financial protection and have done very little to take healthcare to people’s doorsteps.

On the other hand, the Mohalla clinic has been able to meet the day-to-day healthcare needs of the poor. Somebody who wasn’t well-off enough to take care of her child’s recurrent throat infection is now able to save money for other vital requirements of her family. Similarly, the elderly gentleman, whose limited savings were being drained by medicines required to treat a non-life-threatening but insidiously progressive chronic condition, benefited from the Mohalla clinic too. In dispensing care even to well-to-do professional, who can afford private treatment, the Mohalla clinic emanated a strong sense of non-discriminatory treatment. Thus, even though it targeted non-critical healthcare needs, Mohalla clinics succeeded in touching lives in ways that were inclusive and impressionable enough to yield real political dividends.

Apart from reaffirming the power and efficacy of simplicity, the success of the Mohalla clinic initiative dispels the myth that only critical and visible healthcare requirements can yield political dividends. What makes it more felicitous is that its political success also coincides with the attention to long-standing, neglected areas of health policy in India: the strengthening of public healthcare in growing cities, focus on primary care and so on.

While noting that the initiative is nowhere perfect in its present form and that its reproducibility across other cities and states remains questionable owing to numerous contextual constraints, the political success of the Mohalla clinics initiative can be expected to have multiple positive implications for healthcare in India. Apart from bringing focus to essential domains of public health, it has begotten a rare opportunity whereby aligning political expediency with actual health needs of the country seems possible.