This will help lower the pension budget, thereby bettering finances for modernisation 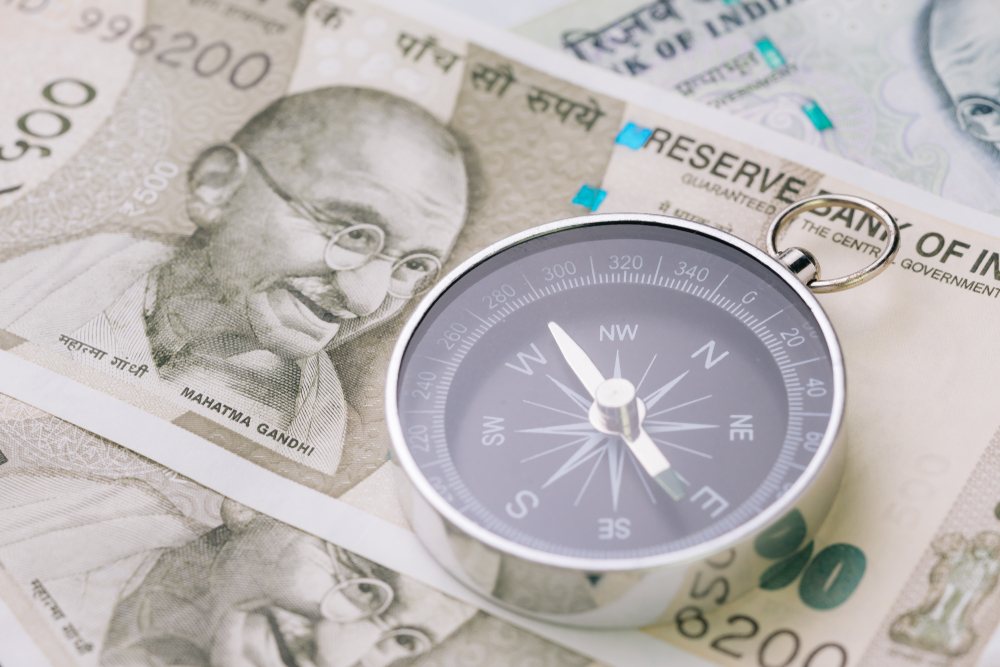 The proposal of lateral shift or reverse lateral shift is extremely viable and will not only result in substantial financial savings in recruitment, training and training infrastructure but will also ensure alternative employment to defence forces personnel retiring in their youth.
Shutterstock
Gyan Bhushan   |   Published 08.04.20, 07:40 PM

Defence spending is drawing attention with the focus on the rising share of consumption by pension. Pension benefits for armed forces personnel are quite low because they are forced to retire in the prime of their youth to keep the armed forces young, resulting in shorter spans of service for pension. But overall expenditure is high because of the number of pensioners. One way of reducing pension expenditure is to implement the recommendations of the Fifth and Sixth Pay Commissions and that of the Koshyari Committee for lateral shift of trained manpower proceeding on pension from defence forces to other organizations to fully exploit their potential as also expand the concept of short service commission by making it more attractive. There is a need to find practical ways of addressing the issue at the national level rather than for a resolution at the departmental level. Reverse lateral shift, in which personnel selected for various central armed police forces are trained in army institutions and then reverted back to CAPFs after serving in the army for 5-7 years, could also be considered.

As per the Seventh Pay Commission report, as on January 1, 2014, the total number of pensioners was 51.96 lakh of which defence pensioners were 18.60 lakh and civil pensioners were 33.36 lakh. While the issue of defence pension is always in the media’s glare, not much concern is expressed about the challenges faced by other government employees. Government employees recruited after 2004 are not entitled to pension but are members of the National Pension System.

Burgeoning defence pension is a cause of concern and the army has been looking for plausible solutions. Change in age profile or manpower profile, although possible to some extent, will have an impact on national security. Therefore, there is a need for a resolution at the national level instead of only the three services addressing the problem at the departmental level.

Rehabilitating defence personnel who are too young to take retirement is the responsibility of the government. Various pay commissions have recommended measures to offer soldiers a second career after their term of military engagement to reduce the pension bill, save on training and recruitment costs, and provide trained manpower to government departments. These recommendations have mostly been ignored, resulting in a ballooning pension budget.

The Fifth Pay Commission in 1997 had recommended an increase in posts for armed forces personnel in the groups, C and D, in CAPFs from 10 to 25 per cent, earmarking 25 per cent of the officer’s posts in the CAPFs for SSC officers. The Sixth Pay Commission had also concluded that there is adequate potential to allow lateral shift of nearly all defence forces personnel to CAPFs and other cadre of defence civilians. The recommendation of lateral shift has been ignored by various governments; even if 50 per cent of these vacancies are utilized by lateral shifting, there will be considerable difference in the pension budget.

There is a need to further extend the concept of lateral shift to such other organizations as the armed constabulary and the anti-Naxal forces at the state level. Since a long-term, alternative career would be offered, no special pensionary benefits that are being given to compensate for the short tenure would be needed. There will be no reduction in employment opportunities for the youth because the fall in the number of vacancies for recruitment in these organizations would be compensated by a corresponding rise in opportunities in the armed forces.

Lateral shift from the armed forces to CAPFs has been resented. Reverse lateral shift is yet another option. Thirty to forty per cent of personnel selected for CAPFs could be trained in various army institutions, serve the army for about 5-7 years and, thereafter, revert back to the CAPFs. Training and service in the army could be considered as cross attachment. These personnel would be well-trained and have rich experience in antiterrorist operations, counter-insurgency operations and disaster management duties and can be easily employed in CAPFs. They could be members of the NPS during their army attachment and should be permitted to transfer the NPS scheme to their respective CAPFs. This will considerably reduce the expenditure on training and training infrastructure of CAPFs as also reduce the pension budget. This scheme could also be extended to the state police and select civil organizations at the state and Central levels.

The proposal of lateral shift or reverse lateral shift is extremely viable and will not only result in substantial financial savings in recruitment, training and training infrastructure but will also ensure alternative employment to defence forces personnel retiring in their youth. This will keep our armed forces young. It will also ensure that a select percentage of CAPFs and police personnel are groomed in a military environment. This will also help lower the pension budget, thereby bettering the finances for the modernization of armed forces.