According to the Centre for Monitoring Indian Economy, the latest figure on unemployment stands at 7.05 per cent as a thirty-day moving-average 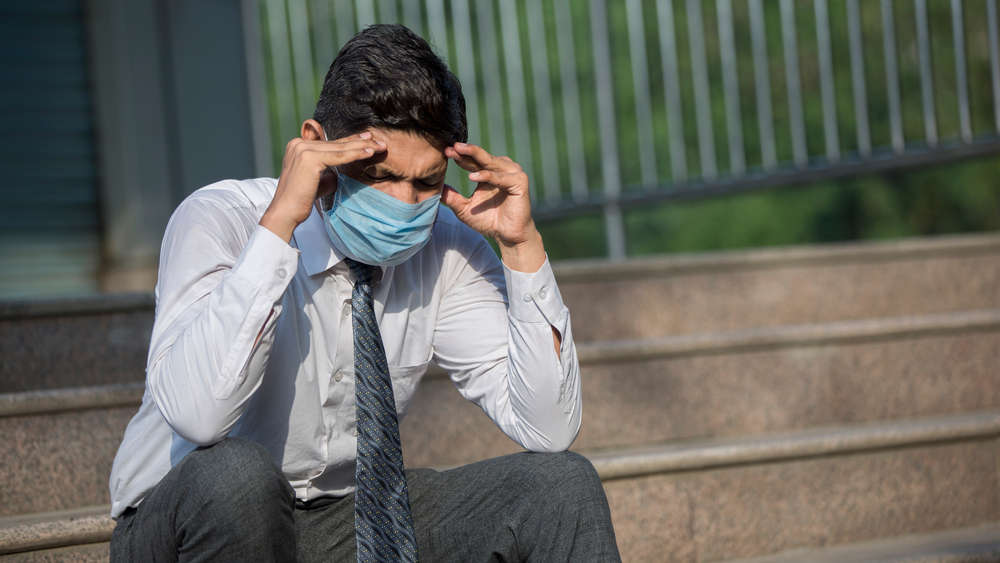 Between May and August this year, it is estimated that about 6.6 million white collar jobs were lost, including those of professionals like teachers, accountants, consultants, engineers and physicians.
Shutterstock
The Editorial Board   |     |   Published 23.09.20, 01:07 AM

The lack of job opportunities and a persistently high level of unemployment are beginning to emerge as focal points of criticism of the Narendra Modi government. On the prime minister’s birthday, a number of netizens wrote critical messages about the problem of unemployment. These messages went viral. So much so that the prime minister’s birthday was observed by his critics as ‘National Unemployment Day’. Data bear out the grimness of the situation. According to the Centre for Monitoring Indian Economy, the latest figure on unemployment stands at 7.05 per cent as a thirty-day moving-average. Between May and August this year, it is estimated that about 6.6 million white collar jobs were lost, including those of professionals like teachers, accountants, consultants, engineers and physicians. The loss of blue-collar jobs has been anywhere between 5 to 10 million if the informal sector estimates are taken into account. There has also been a sharp drop in the labour force participation rate since the pandemic began. This indicates that a larger number of people in the working-age population have given up searching for jobs. These people could be the migrants who returned home and are now dependent on their extended families in rural areas.

The government has been quite reticent about the extent of unemployment revealed through statistics. Indeed, not so long ago, it had refused to make public data collected by its own agencies. Reliable data have become a scarce commodity since suspicions about government sources continue to remain if the debates on the numbers pertaining to income, unemployment and industrial production are any indication. There are three important implications that emerge from this stance of the government. The first is that it has lost much of its credibility regarding data, including data about Covid-19. This has long-term consequences for India’s international image. The second implication is that policies based on inaccurate data are bound to be ineffective. Officials involved in policy-making may not even know the degree of distortion, or they might believe the official version to be the truth. In both situations, policy outcomes are bound to be affected adversely. The third implication pertains to the relative reluctance of the government to deliberate on major national problems. An example of this is the jettisoning of the question hour in Parliament. The health of a democracy and the availability of reliable data are strongly correlated. Covid-19 should not be allowed to weaken the strength of an open polity.