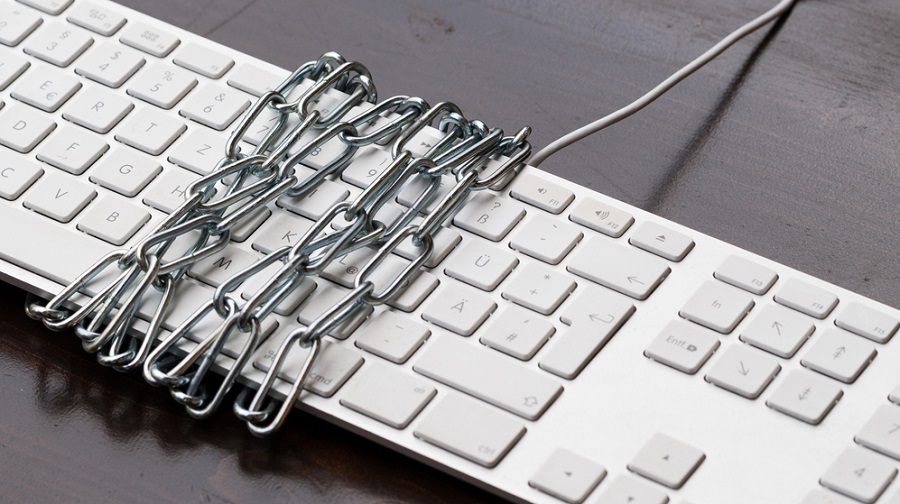 In March, the Calcutta High Court stayed the order of the Bengal government to shut down internet services to prevent cheating in board examinations. The court’s view was that the suspension order was issued by an authority that was not empowered to do so under Section 144 of the Code of Criminal Procedure and that the order did not contain the reasons for suspending internet services.

The problem is exacerbated by the absence of verifiable, centralized records of internet shutdowns. The absence of a mechanism to review internet clampdowns in light of the Supreme Court’s guidelines also has a percolating effect. A Deloitte analysis says that these shutdowns could dent daily economic activity by $6.6 million per 10 million people in countries with ‘medium’ internet penetration.

In India, the internet suspension regime was built on the Temporary Suspension of Telecom Service (Public Emergency or Public Safety) Rules, 2017 and Section 144 of the CrPC. In recent years, Section 144, a pre-internet-era provision, was extended to issue directions to telecom service providers. The preference for using this law  stems from the lack of safeguards, such as the absence of an in-built review mechanism and the emphasis on officials’ ‘sole opinion’.

There is a fundamental anomaly in the Calcutta High Court’s decision. Even though the court held that the impugned order under Section 144 of the CrPC is without jurisdiction, the impugned order implicitly assumed that internet shutdowns can be imposed under Section 144 under a competent authority. However, in Anuradha Bhasin vs Union of India, the Supreme Court had held that after the passage of the telecom rules, Section 144 could not be applied indiscriminately to levy internet shutdowns.

The apex court also protracted the test of proportionality laid down in Puttaswamy II to internet commotions. The proportionality test has four legs — the restriction should serve a legitimate goal; it needs to have a suitable means of furthering the goal; there must not be any less restrictive but equally effective alternative; the measure must not have a disproportionate effect on the rights holder. When reference was made to the judgment in Anuradha Bhasin, the Supreme Court, while considering the scope of Rule 2(2) of the 2017 rules, held that such an order must be a reasoned order. The reasoning of the authorities should indicate the unavoidable circumstances warranting the passage of such an order. The Calcutta High Court aptly observed that unlike the impugned order, the Review Committee did not refer to ‘intelligence inputs’.

However, it is problematic that the court did not expound on how the proportionality test is not satisfied. Preventing cheating is a legitimate goal, but suspending internet services is a disproportionate means to achieve it. Citizens rely on internet services to access healthcare, earn their living, and seek other kinds of assistance. Less restrictive measures — ensuring proper invigilation at test centres — can help prevent cheating without stifling citizens’ fundamental right to access information on the internet (Shreya Singhal vs UOI).

The Calcutta High Court’s decision that internet limitations must be territorially and temporally constrained is useful for judicial assessment of indiscriminate and long-term shutdowns. But the court’s failure to put the principles laid down in Anuradha Bhasin into practice may encourage the State to continue to disrupt people’s access to the internet.