An opaque model of drug approval in India

Under Indian drug regulations, apart from the regular approval, there are two alternative routes for approval of drug candidates that have not been evaluated in Phase III clinical trials 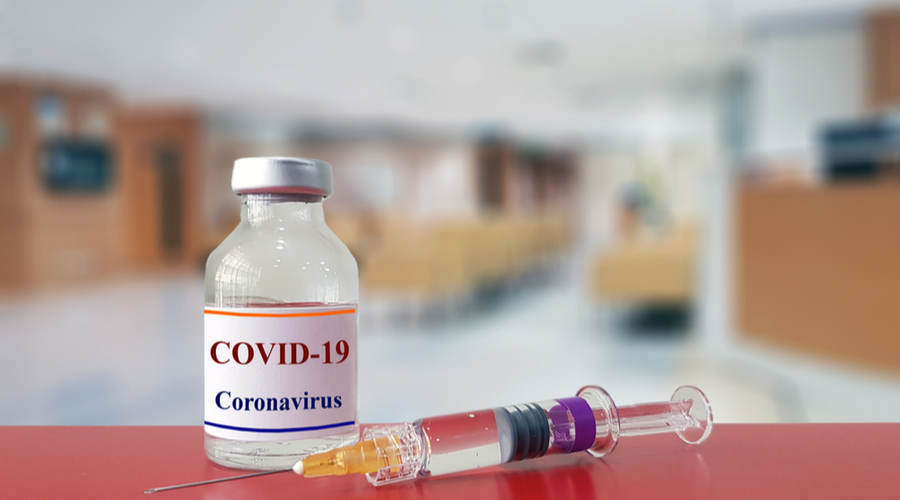 his pandemic and the many controversies over drug approvals have exposed anomalies in India’s regulatory system. (Representational image)
Shutterstock
Dinesh Thakur   |   Published 27.07.20, 02:23 AM

It is important to understand the role of a Phase III clinical study in drug development. Unlike a Phase II study, a large, randomized Phase III study helps locate the therapeutic efficacy of an experimental drug while considering its risks. It is also the riskiest phase of drug development as a large percentage of drug candidates that make it through Phase II fail during Phase III trials, which often demands a patient cohort of hundreds or thousands in order to show meaningful statistical significance. For example, the dexamethasone studies that demonstrated a significant reduction in deaths of Covid-19 patients recruited 6,400 patients of whom 2,100 received dexamethasone while the remaining received standard care. Phase III clinical trials for remdesivir were carried out in two stages. The first involved 397 patients; the second, which began with 600 patients, was later expanded to 1,000 patients. The results of these trials were published in peer-reviewed journals. Biocon, in contrast, got the approval from the DCGI after a clinical trial with a cohort of just 30 patients. We are yet to see any studies published in a peer-reviewed journal.

This decision by the DCGI has put India on a slippery slope for drug approval. The only publicly available information about this drug’s approval, on account of the inherent opacity of India’s drug regulatory framework, are the minutes of the Subject Expert Committee, which advises the DCGI on new drug approvals. The minutes of the SEC meeting approving Biocon’s drug do not reveal the names of the experts who participated in the meeting. The minutes also do not list any clinical or statistical reasons for the waiver of Phase III studies. Rather, they note that Biocon’s drug was being approved for ‘Restricted Emergency Use’. However the New Drugs and Clinical Trials Rules, 2019, under which Biocon’s drug was approved, does not have any clause like its counterpart in the United States of America where drugs can be authorized for ‘Restricted Emergency Use’.

Under Indian drug regulations, apart from the regular pathway to approve drugs, there are two alternative routes for approval of drug candidates that have not been evaluated in Phase III clinical trials. The first is an ‘accelerated approval” process where pharmaceutical companies have to show that their drug demonstrated ‘remarkable efficacy’ during the Phase II trials for a disease that lacks alternative treatments. In the US, even when a drug gets ‘accelerated approval’, its manufacturer is still required to conduct Phase III studies to evaluate the drug candidate’s benefit-risk ratio — there is no question of a waiver. The second regulatory pathway is one where an ‘unapproved drug’ may be manufactured in India for treatment of patients with life-threatening diseases. This is usually an interim approval until clinical trials are completed. There is no discussion of waiver of Phase III trials under this provision. Neither provision uses the phrase, ‘Restricted Emergency Use’, because of which it is unclear as to how Biocon’s drug was approved under existing Indian law. The promised Phase IV studies (observational studies) in the SEC meeting is no substitute for properly designed and controlled Phase III studies.

The lack of transparency and the ease with which the basic norms of evidence-based medicine are being ignored by the DCGI is worrying because India has had a troubling history of new drug approvals. The 59th report of the Parliamentary Standing Committee on health had exposed many scandals in how new drugs were approved, including the approval of drugs that had not been endorsed in the West. There is also the report of the Mohapatra Committee constituted to inquire into the questionable approvals pointed out by the Parliamentary Standing Committee. It took us two long years, a rather trying process, to get a copy of that report that singles out three former DCGIs by name for granting approvals that have no scientific or clinical rationale.

This pandemic and the many controversies over drug approvals have exposed the anomalies in India’s regulatory system and its cosy relationship with the pharmaceutical/Ayush industry. Concerned citizens are well within their right to ask questions of the DCGI about its new approval without being accused of undermining national interest.