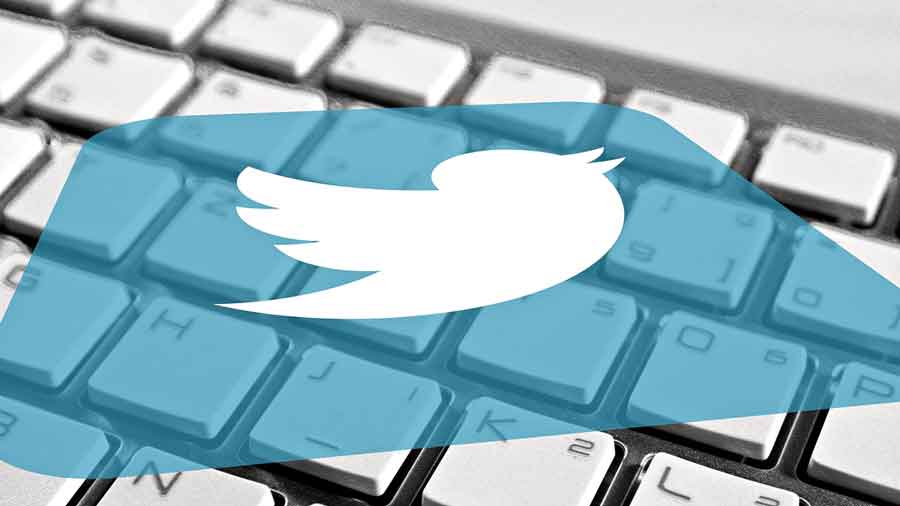 Some sixteen years after the micro-blogging site was created, Twitter occupies more mind space on an hourly basis than its social media rivals. It is currently most used for news breaks in times of conflict, revolution or negotiation and for direct communication by politicians and governments.

The rest of the time it offers opinion-mongering by journalists and the public at large and becomes a platform for journalists and bloggers to promote their work. The latter is because when technology enables everybody to create content, there is simply too much out there looking for an audience. It is no longer enough to write or create video journalism; you need to be found in cyberspace where there is so much being disgorged every second.But more of that later.

Twitter also occupies mind space because the company itself is more of a daily news maker than other platforms. Recently, this was because of the day-by-day unfolding of the acquisition-by-Elon-Musk saga, which ended abruptly, and because of its ongoing tussles with governments.It has now taken the Indian government to the Karnataka High Court, challenging 39 urls out of 1,474 accounts and 175 tweets that the government has asked it to take action against. The overarching threat is of losing its intermediary status if it does not comply with the take down requests. That would make Twitter responsible for the user-generated content on it.

While the high point of the political use of Twitter remains Donald Trump using it to stage an insurrection on Capitol Hill in the United States of America, it is credited with having helped create the Arab Spring revolution and enabling mass protests both here and in Sri Lanka to take off. The Government of India, meanwhile, has effectively replaced the Press Information Bureau with Twitter. Ministers, offices, departments are constantly tweeting. Policy pronouncements come via Twitter, not from press conferences or briefings. The minister tweets, the official explains if asked. The Government of India took some six years to begin using Twitter; the Prime Minister’s Office began tweeting in 2012 as did other arms of the government. But now the National Democratic Alliance government lives on it. As do politicians of all hues. The more provocative or inventive the tweet, the more followers you garner. It’s called engagement, and it is the lifeblood of Twitter, which thrives on noise.

But what is good for free speech is not necessarily good for news gathering. Would professional journalism be in a better place without Twitter? It is beginning to look like it.

Opinion sells more than facts,and as Twitter users know, you promote stories on Twitter more than you break them, at least in India. To the extent that they offer opinion, banter and self-promotion,you actually get very little original journalistic value on this platform when there is no big story breaking. Journalists are on it to draw attention to their views or to peddle what they have written.

One study of the Twitter feeds of ten Indian journalists found that opinions attracted more engagement than factual tweets. It found that journalists tweet to express opinions and set the public agenda, they tweet mostly for self-promotion, or to drive traffic to their organisation’s websites.

Earlier this year, the executive editor of The New York Times summed up crisply why he thought Twitter was doing journalism no good. It had become outsized in its influence; it raised questions about whom reporters thought were their audience; journalists were looking to Twitter for validation of their coverage and that changed their journalism. More fundamentally, he said, the question arose: if journalists spend so much time on Twitter, when do they do field reporting?

In India, the question that bears asking is this: when you crowd source your news, who is your crowd? The class that tweets, follows and retweets is not the vast majority that the media should be looking at even when there isn’t a crisis, such as the lockdown of 2020. Twitter has a class problem, which we do not focus on. The increasing reliance on social media for crowd sourcing public reactions to developments has been in evidence for well over a decade. Television reporters stopped going out with mikes during budget time to get woman-on-the-street reactions. They scroll social media to pick up reactions to run at the bottom of the screen. Twitter is also wonderful for corporates to plug reactions and opinions from their chief executives which the business papers and channels are happy to pick up. They are legitimate news makers, but Twitter gives them instant access to lazy journalists.

Twitter has also shifted the focus of free speech contestation from issues of attacks on the media for their reporting and from self-censorship (both of which have long term implications for democracies)to offence-taking scuffles where the government of the day weighs in more heavily than it needs to. Journalists are arraigned for opinions on Twitter that an offence-taker at large may file a police complaint about. The media martyrdom accompanying the State’s intemperate response to tweets has made us forget what courageous journalism used to be about — exposing nexuses between politicians and sand mining and other mafias in districts all over the country, to cite just one instance. Reporters at the ground level are attacked for these, but that remains below the radar. Among the journalists arrested in March this year were three from AmarUjala and Rashtriya Sahara for their reporting on a question paper leak in Uttar Pradesh. They were granted bail after the police were unable to produce any evidence against them to prove their involvement. Other district journalists arrested in recent years continue to languish in jail. They are not star material for the foreign press to focus on.

More and more journalists now create their own social media channels to report news at the mofussil level. They exist outside of the protective umbrellas of big media organisations. They report, they do not spout opinions on Twitter. They are both invisible and vulnerable to attacks and arrests.