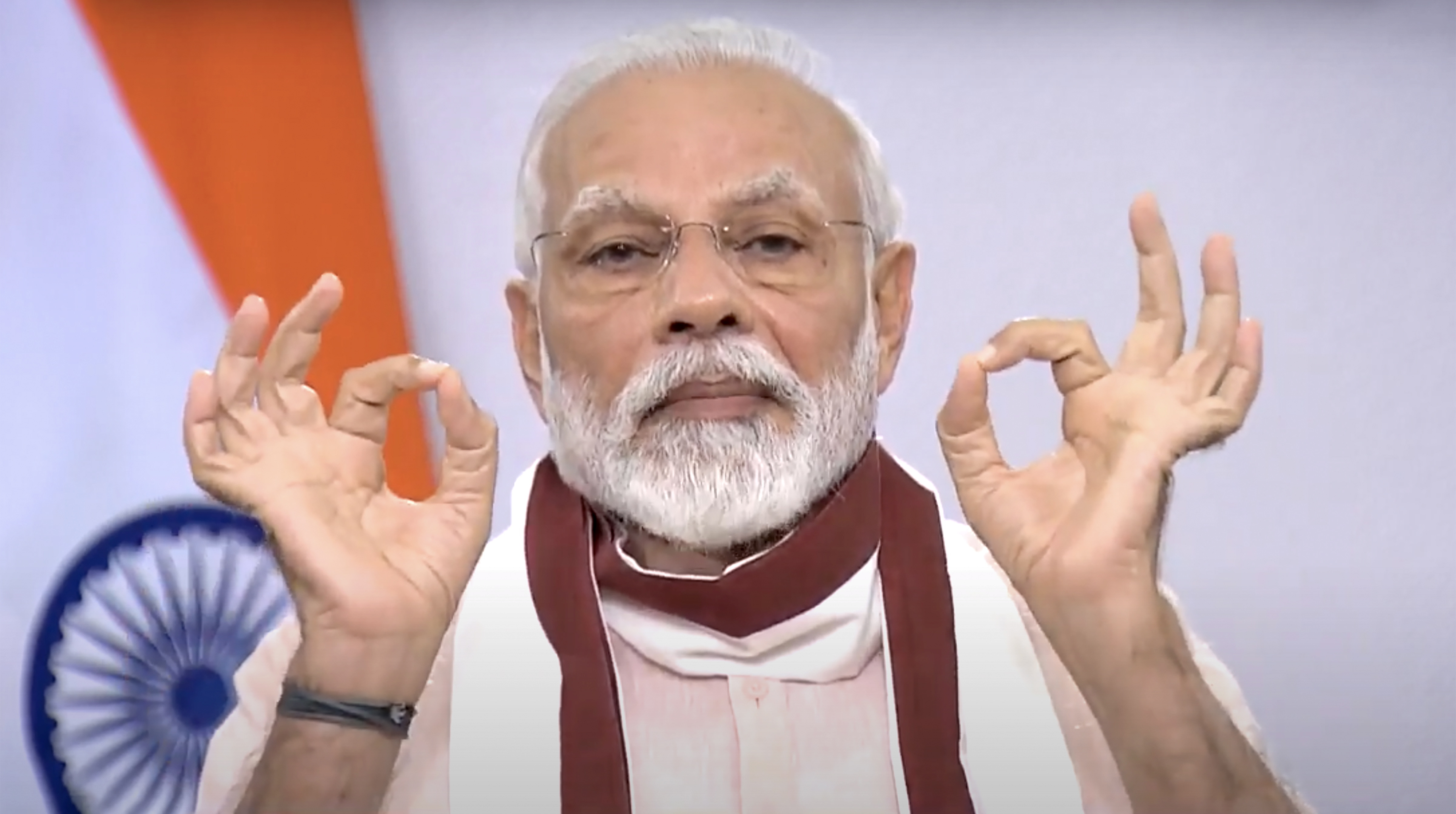 It is far too early to judge how the three phases of the national lockdown that began on March 24 — with a dress rehearsal two days earlier — will be judged in the coming years or, indeed, by future generations and historians. If the fears of a second wave later in the year materialize, it is entirely possible that the present experience will be viewed less charitably, at least in terms of its overall outcome. Of course, if scientists somewhere in the world do manage to rush through a discovery of a wonder vaccine and things get back to normal, 2020 will be seen as the year the world came back from the brink of disaster.

The course of this ongoing war on Covid-19 is impossible to predict. In an article in The Sunday Times (London) last month, the redoubtable military historian, Max Hastings, quite predictably equated the present experience to a war — a theme that resonated in the European imagination in the context of the 75th anniversary of VE Day that marked the end of World War II in Europe. “It is boring to bang on about the war,” he wrote, “but hard not to do so, because it was the last period at which our leaders faced similar huge life-and-death decisions. Every course involved risk. Duty required ministers and commanders to choose the least bad from a range of unwelcome options, accepting the need to pay a price in lost lives in the greater interest of the nation.”

Surveying the different responses to the Covid-19 threat, it is quite evident that the West has by and large lost its appetite for risk. From Sweden, which basically deemed life must continue as normal, to the United States of America, which never quite decided whether to act purposefully or uphold states’ rights and individual liberties, the Western response — quite unlike 1939-45 — was marked by risk aversion. This is as true for the United Kingdom — a country that in 1940 chose to stand alone rather than negotiate a humiliating peace with Hitler — as for Germany — a country that imagined (quite wrongly) that it had the capacity and moral resolve to redraw global power equations. In a commentary of prevailing Western values, Hastings noted that “We are pathetically eager to believe that, if human affairs are managed right, nothing unpleasant need befall anyone.”

There are many people in India that share this faith in risk aversion. Their contention is that the hardships encountered during the total lockdown were disproportionate, particularly since the war on Covid-19 is still not won. According to them, it would have been preferable if India had blended precautionary measures with normal life. The total war approach of Prime Minister Narendra Modi, they argue, while certainly reflective of the man’s decisiveness, didn’t quite correspond with the national temperament, which is far more easygoing. Their conclusion: the Covid-19 challenge should have been managed with greater flexibility and compassion, particularly considering the traumatic experience of migrant labour, not to mention the devastating economic consequences.

When Modi announced the national lockdown on March 24, the official national tally of those infected with coronavirus stood at 519. On the morning of May 13, it was 71,866 (including 24,386 people who have recovered). The death toll was 2,415. The disaggregated data suggest that 11 cities have witnessed the largest number of Covid-19 cases and much of it was due to human folly. Certainly, the disproportionately high number of those infected with coronavirus among religious minorities will need some dispassionate analysis, if only to prevent a similar recurrence in future.

It is for public health experts to judge the success or otherwise of the national lockdown and whether the outcome was commensurate with the costs. How many deaths would have been socially and politically acceptable in India? The answers to these questions are awaited. However, it is undeniable that India was spared the high fatalities that were a feature of the Western nations. More to the point, stringent administrative measures and community vigilance succeeded in preventing the pandemic from spreading to rural India where the effects would have been catastrophic. Although sceptics maintain that the paucity of testing has resulted in India’s Covid-19 tally being underestimated, the overall view is that India has emerged from the first round of the war relatively unscathed. If nothing else, the political decisions have upheld the sanctity of human life, particularly of the above-60s, the most vulnerable section of the population.

It is in this context that the prime minister’s atmanirbhar Bharat (self-reliant India) speech last Tuesday evening needs to be assessed.

What has been sufficiently clear from the outset is the fact that Modi has approached the war on Covid-19 not merely as an administrative exercise but one that involved popular participation. From ensuring that people received adequate rations and managing the orderly rescue of those who were caught unawares by the suddenness of the national lockdown to enhancing the national testing capacity, the government hasn’t lacked purposefulness. If there were clashes with chief ministers over lockdown management — as happened repeatedly with the West Bengal government — it was tempered by an unwillingness to use the extraordinary powers conferred by the Disaster Management Act.

In hindsight, it would seem that the prime minister was keeping the powder dry in anticipation of a time when lifting the lockdown would become inescapable. The decision to expend Rs 20 lakh crore — amounting to nearly 10 per cent of the GDP — on economic reconstruction has left his critics, who charged him with unconcern, speechless. They have, however, been left more astounded by the fact that the new unofficial budget — for that is what it is — has been approached as a national mission with a definite strategic direction. Even as the details of this package and the terms of the relaxed lockdown are awaited, it would seem that the government is not looking at a mere bailout of the casualties of the lockdown. Apart from the implied rejection of globalization — and the overdependence on China — what is being proposed is an accelerated approach to building up national capacity in social and physical infrastructure. Although his speech steered clear of details, the prime minister has sought to anticipate an emerging situation whereby India’s labour force — both skilled and unskilled — find gainful employment without having to travel to either extreme corners of the country or even overseas. This has huge implications for eastern India, a part of the country that is lagging behind in employment opportunities.

However, there is more than economics involved. The extraordinary conditions of the war on a global pandemic have given Modi an opportunity to demolish some roadblocks on the path of capacity-building. In the past, as during the post-Pokhran II international sanctions in 1998, India had been emboldened to take decisions that would have encountered stiff political resistance in more normal times. The Covid-19 war could be such a moment.

There is an additional dimension, which is explicitly ideological and is a part of contemporary Indian nationalism — the desire to build Indian pride and self-confidence. It was bluntly expressed by Modi in the Lok Sabha on June 11, 2014 in one of his first speeches as prime minister: “Barah sau saal ki gulami ki maansikta humein pareshan kar rahi hai. Bahut baar humse thoda ooncha vyakti mile, to sar ooncha karke baat karne ki humari taaqat nahin hoti hai. (The slave mentality of 1,200 years is troubling us. Often, when we meet a person of high standing, we fail to muster the strength to speak up.)”