When the virus leaves 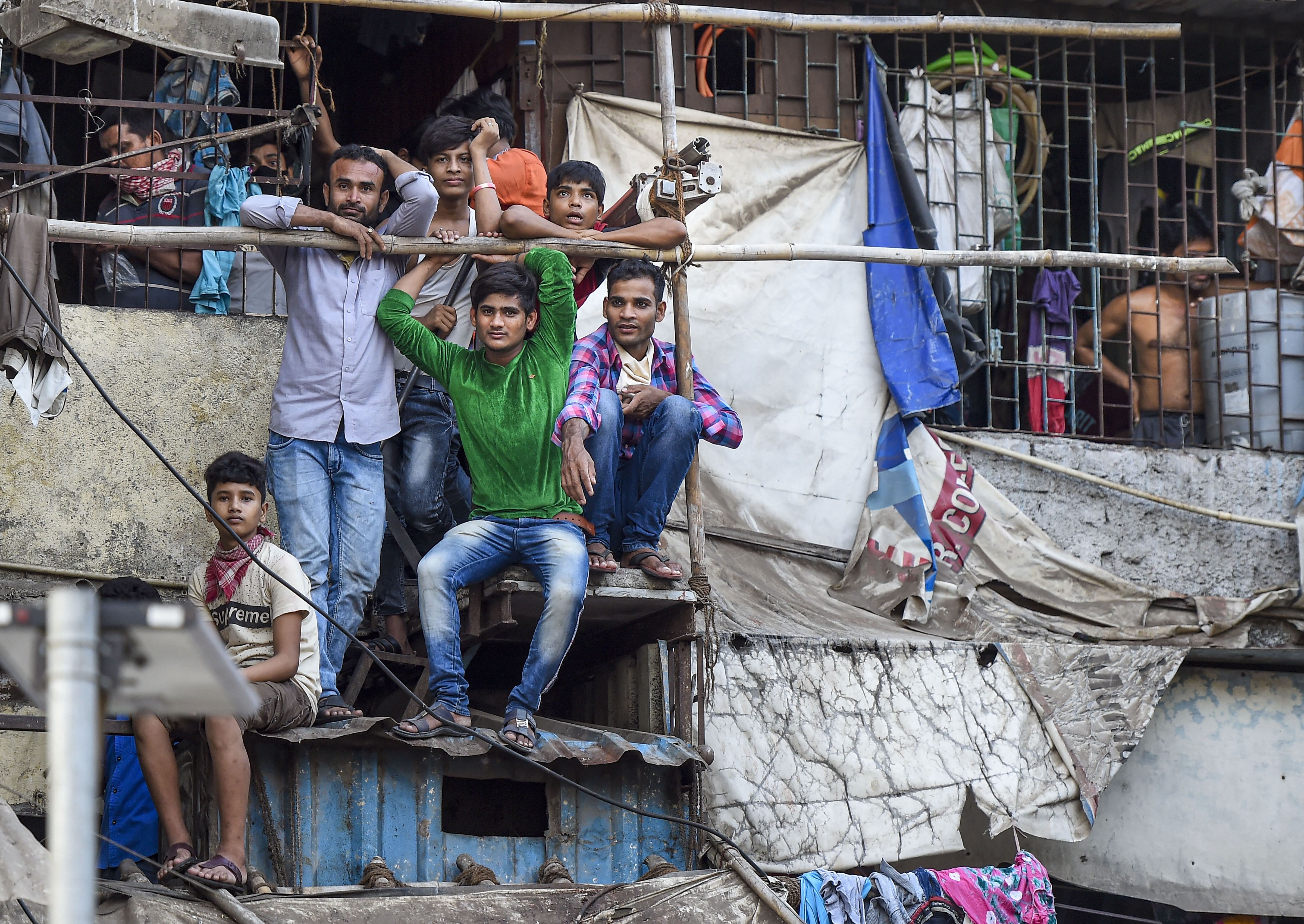 Since the Industrial Revolution the human race has experienced many global problems: some minor like a short economic recession, others major like the Great Depression or the two World Wars. There have been pandemics too, like the influenza epidemic of 1918. In each instance, when life became normal, it was more or less a return to status quo ante —economic decisions continued to depend on markets, the State would try to maintain its distance yet intervene to fine-tune economic stability though policy. Even the great recession of 2008, which brought Wall Street down on its knees, did not bring about any dramatic change. The typical aspirations of people continued to be the same: higher consumption, better social living with more healthcare, education, leisure and mobility. Policy design, and its underlying ideology, have, however, varied over time in cyclical variations — old policies becoming fashionable once again, and new ones becoming discredited. The really remarkable changes we have witnessed in governance and political systems like socialism and fascism in the 20th century were not triggered by a sharp and sudden ‘crisis’. Rather, the changes were slow and the result of long-standing, festering sores in the body politic and economy.

The Covid-19 pandemic is the latest global problem affecting all nations: the health hazard has brought with it a complete shutdown of economic activity across the world, barring some essentials related to food and healthcare. The heightened intensity of the worldwide spread has been going on for more than a month, and no one knows for sure when it might subside and when there will be a return to normal civic life. The real issue is that while pandemics have been expected to occur in a globalized world of interconnectedness, the world was unprepared for this kind of a shock. All shocks, by definition, occur during unprepared times. The medical profession does not know much about the virus yet; its power to spread, its treatment, its cure, and above all, its prevention. The data obtained during the past one or two months from across the globe are not exactly the kind statistical analysts require for best results. Moreover, there are serious differences of opinion in the medical profession about Covid-19: where it came from, how to identify its incidence, and what line of treatment works best. The big pharmaceutical business lobby would prefer the search for a new drug and the introduction of a new vaccine which may take several months.

It is obviously something unknown, very big, likely to last long, and cause extensive damage to incomes, employment and livelihoods for millions of people. This economic contraction is different from other depressions or recessions the world has witnessed. During the past year the world, including India and China, were slowing down for a variety of reasons such as the trade wars, agrarian distress, and a sharp rise in the inequality of wealth and incomes. A slowdown in demand made output shrink. While this was going on, supply was hit by the massive pandemic shock and the resultant lockdowns. This made demand even worse as daily workers and contract workers lost jobs or were temporarily laid off. In a way there was a double whammy for demand and supply. The first was induced by a demand contraction leading to supply reductions. The other was a supply shock of forced closure leading to a demand contraction. Hence, this economic downturn may be more calamitous than most analysts are making it out to be.

It is possible, at this moment, to make only qualified projections about the future after Covid-19. It is most likely that the incidence of the disease peters out to a normal level after about one year from now. There is a staggered return to normalcy. Economic activities go back to business-as-usual. The large-scale monetary and fiscal interventions yield some discernible results. The trauma of the pandemic begins to recede from public memory. Business analysts talk about innovations and growth rates as if nothing had happened. Everybody knows that there will be another shock, may be 10 years from now. It could be war, pandemic, a climate event, or another economic collapse.

Before the Covid-19 hit, the world was experiencing, in varying degrees, two trends. One was a definite shift towards right-wing authoritarian regimes with powerful rulers displaying fascist tendencies. The second was a general erosion of the forces of globalization that was strengthened during the 1990s and the first two decades of this century. International trade was looked at with suspicion, and a crude brand of nationalism was becoming popular. The liberal world order was breaking up. The global economy, however, continued to be dominated by big business, big finance, and the military-industrial complex. Social norms and popular culture continued to be influenced by big business too. For instance, Hollywood would set the norms of fashion and consumerism, and the rest of the world would follow with minor local variations. Therefore, while it is hard to expect any change in the image of what constitutes the ‘good life’, the trend of economic domination by big business will continue. Indeed, its domination might get further consolidated.

When the economy and society limp back to normal, some changes will be noticeable. But these will not be of great importance to business and the power elite. It may become necessary for communities to surrender some individual freedoms to the State: for instance the right to privacy, the right to free movement, the right to dissent against the government, or the right to food and shelter. The pandemic has occurred at a juncture in the history of capitalism where most democratically elected governments are authoritarian and illiberal. These leaders will find it convenient to consolidate more power in their own hands. Dissent will be frowned upon as a nuisance that prevents these leaders from their mission to build great and glorious nations. Citizens will be told that more concentration of power is for their own good, and most people will not even notice the change.

With the revival of the economy, big business is going to find labour to be a headache. There might be more regulatory pressures for increasing arrangements for the health and safety of their workers. Hence they will shift to automation as quickly as they can. The trend has begun, and this will be accelerated. Hence, there will be more unemployment and loss of jobs, with very few new ones available. Economic inequality, already at unacceptable levels, will increase as a result. The economic divide will also be associated with greater social divisions according to race, caste, or religion. The pandemic has already brought to the surface innuendos about religious differences, nuances about caste, and criticisms against particular nations with Donald Trump calling the Covid-19 the ‘Chinese virus’.

As far as India is concerned, the post-pandemic economic disruption will be widespread across large industries like hospitality, aviation, tourism and travel, railways, consumer durables and automobiles. The middle and small segments of industry will be cash-strapped for a long time. The bulk of the micro and tiny sectors will be under existential threat. The working class will be severely affected. India has only about 23 per cent of its workforce earning salaries with about 75 per cent of the working class with uncertain and inadequate incomes with no social security. By comparison, in higher income countries the salaried portion of the working class is anywhere between 80 to 95 per cent.

Individuals will learn to live with more fear and greater uncertainty. There will be increased stress, knowing that things can change overnight in the most unanticipated manner. In a society more divided, more fearful, and more self-centred, the possibility of growing civil disturbances and violence cannot be ruled out. The last vestiges of liberalism, plural democracy and an equitable social contract will continue to fade out. Like the millions of undernourished and weary migrant labourers who suddenly swarmed the highways of the nation after the lockdown, our lives will continue to wander from crisis to crisis, towards an unknowable destination.