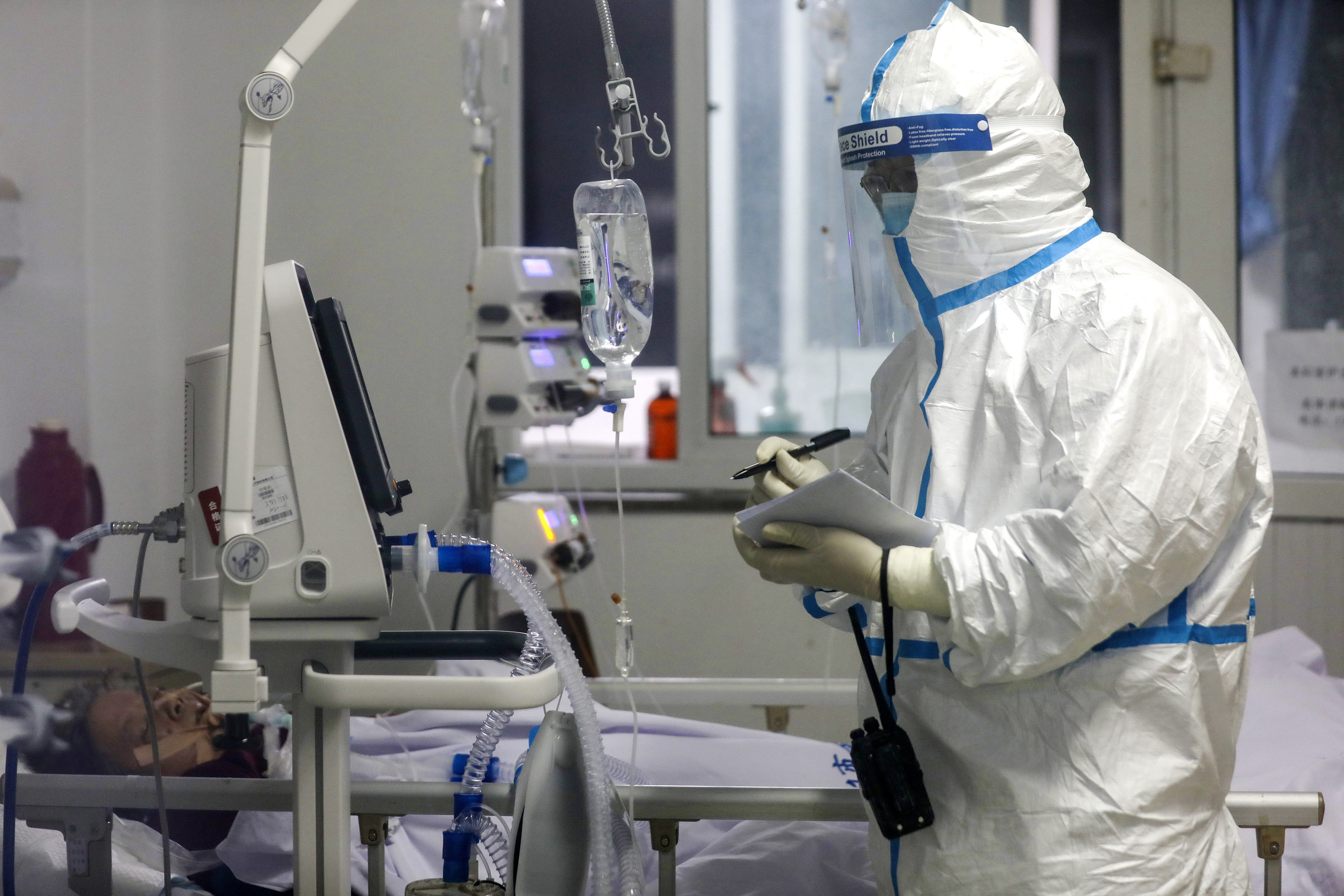 What started in Wuhan is now a global epidemic. The World Health Organization has suggested that although it might be too early to call the outbreak a pandemic, countries should be “in a phase of preparedness”. The death toll is rising in China and some 30 other countries have been affected, with Iran and Italy emerging as hotspots. Global travel and economic health are facing the consequences with each passing day.

The pressure on the Chinese Communist Party is thus mounting. Donning a face mask and calling for more “decisive” measures to tackle the deadly outbreak, the Chinese president, Xi Jinping, got his temperature checked in a visit to a hospital earlier this month. After being largely out of the public view since the outbreak and deputing the premier, Li Keqiang, to do most of the legwork, Xi has been forced to shift gears in recent days. The coronavirus outbreak is now one of the most serious threats for ordinary citizens, the CCP as well as Xi as the death toll has overtaken global fatalities in the 2002-03 SARS epidemic when China faced global ire for covering up cases.

Unsurprisingly, the Chinese government has had to respond in an unprecedented manner by locking down entire cities, cutting transport links nationwide and closing tourist attractions. Major cities like Beijing, Kunming, Guangzhou and Shenzhen are under lockdown with businesses facing the brunt. Around 56 million people have been quarantined. But these steps came rather late and the vulnerabilities of the Chinese model were exposed once again. The government’s response lacked transparency with Wuhan’s municipal government initially withholding information, thereby failing to control the virus effectively. As a result, there is widespread anger against the Chinese government. There is an outpouring on social media, underscored by the deluge of unhappiness over the death of the whistle-blower, Li Wenliang, who tried to raise the alarm about the outbreak only to be silenced by CCP officials before succumbing to the virus himself on February 7.

The credibility of the CCP and of Xi have taken a beating. The arrogance of government officials who placed self-interest and loyalty to the CCP above their responsibilities towards the people has engendered a strong blowback. Xi has reasons to be worried as China’s economic slowdown will be exacerbated by the epidemic — the gross domestic product is speculated to fall by 1 to 2 per cent this year. This comes at a time when China is already facing the Hong Kong protests, an unfavourable election result in Taiwan and a more hard-line American response. The United States of America’s goods trade deficit with China dropped $74 billion in 2019, a sign that Donald Trump’s strong-arm tactic is yielding results.

China’s ability to take quick decisions and then implement them has been referred to as its “authoritarian advantage” and that is the procedure it is now trying to follow. The CCP has employed the standard tactic of deflecting blame on to the local level and mobilized resources to give the sense of a serious response. After the death toll crossed 1,000, the CCP moved quickly to remove several senior officials in Hubei, the epicentre of the outbreak.

To retain legitimacy, it is important that the CCP is seen as providing an effective response to a calamity like the coronavirus. Authoritarian regimes are more likely to persist if they are seen as providing security and stability. That is the narrative the CCP has used to buttress its legitimacy in China. The colossal mismanagement of the coronavirus outbreak underscores how brittle that perception is and how difficult it is to maintain the pretence of effective governance when the chips are down. This crisis has also made the world aware that the so-called ‘Chinese model’ is not all that it has been made out to be.

The outbreak will be brought under control eventually and will certainly be touted as a great victory for the Chinese system and Xi. But it is increasingly clear that the costs ordinary Chinese people are having to bear to keep the CCP and Xi in power are rising by the day.