Covid-19 may create the possibility of non-traditional security 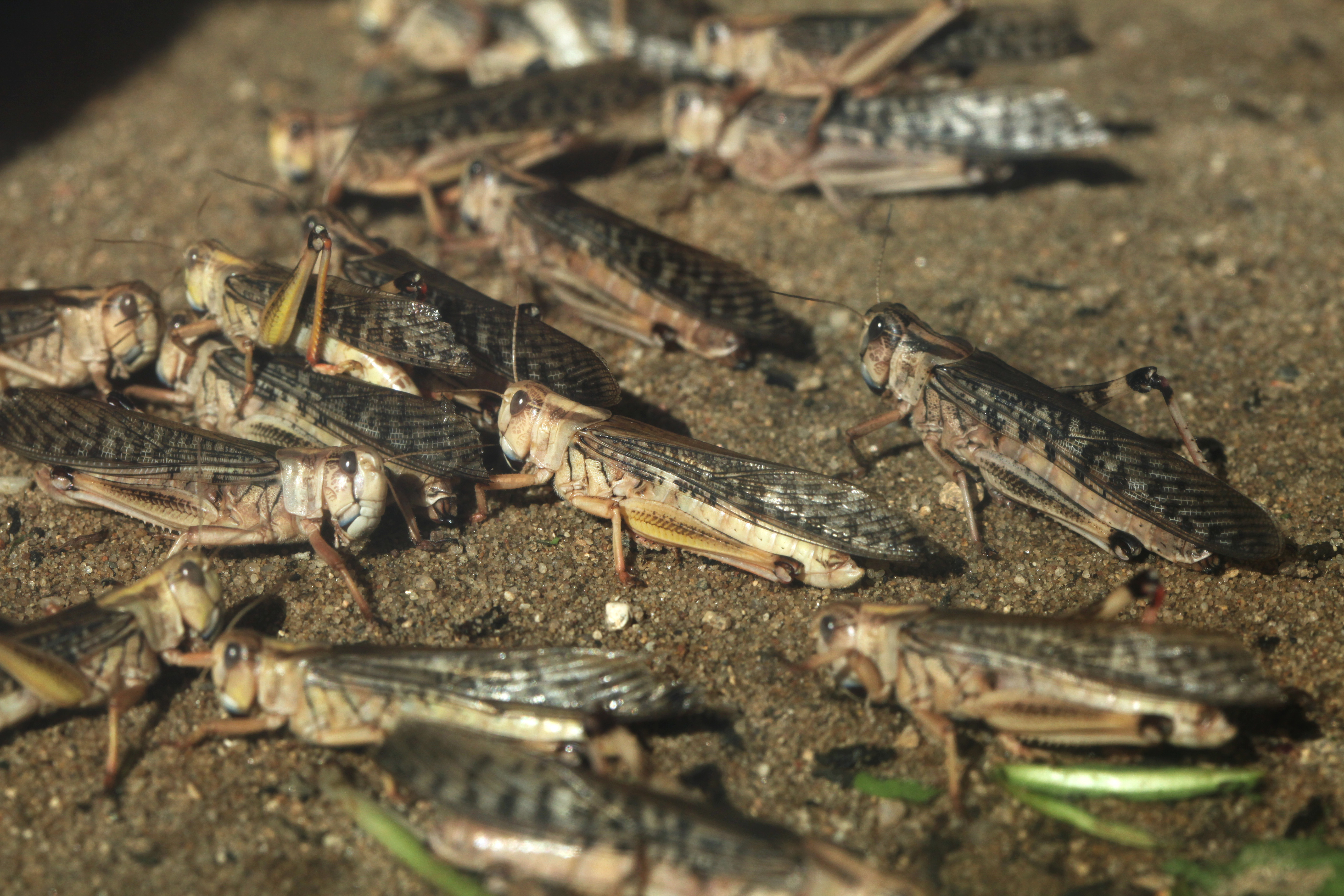 Nine-eleven securitized global agendas comprehensively. Can Covid-19 be expected to significantly de-securitize them — or at least push them in the direction of greater space for non-traditional security? The attention commanded by the global search for a vaccine and the intense debate surrounding the role of the World Health Organization are but two of the many examples that testify to this.

The frequently cited comparison that more American citizens have succumbed to the Covid-19 pandemic in the United States of America than were killed as combatants in the Vietnam, Gulf, Afghanistan and Iraq wars combined has received much attention. Nine years ago this month, Osama bin Laden was located and killed but events since, even without the pandemic, have shown that kinetic operations have well-defined limits in terms of lasting political impact. It therefore requires no great leap of imagination to postulate that post-Covid-19, non-traditional security agendas may move up the global priority list significantly.

Is this expected? The global public health response to the pandemic has been less than adequate. Those countries at the forefront of the securitization debate on account of their military power have found themselves at their most vulnerable against the pandemic — China to begin with, the US, and increasingly Russia. The limitations of public health delivery on the ground have exposed the inadequacies of the traditional attributes of national power and strategic strength.

This is no more than a classic example of what a crisis does — shows up realities, weaknesses and opportunities with greater clarity. Lenin in a famous speech had said that the anti-Bolshevik Kronstadt insurrection of 1921 was “[l]ike a flash of lightning which threw more of a glare upon reality than anything else”. The Greek root from which the word English ‘apocalypse’ is derived means an unveiling or a revelation.

So a light has been shone on existing global priorities and infirmities. How sustained and how intense the consequential shift will be is more difficult to say. It certainly will not mean that traditional geopolitics will disappear — that does not happen in the real world. The call of the secretary-general of the United Nations for a ceasefire in different conflicts across the globe generally drew a lukewarm response. In our own neighbourhood, conflict in Afghanistan, US-Iran contestations are only two of numerous others whose intensity has not reduced as the epidemic has progressed. On our borders and along the Line of Control terrorist attacks and incursions also continue. No matter what the contours of the post-Covid world are, it will still remain a security dominated world. But some moving up in the priority list of non-traditional security issues — including public health — can be expected. Unsurprisingly, the onset of the pandemic in South Asia saw the assertion of the narrative value of the South Asian Association for Regional Cooperation, and that through cooperation, in the health sector.

How will this reordering impact, if at all, on historically so heavily securitized a relationship such as India-Pakistan? Over the past seven decades, there have been three principal attempts to desecuritize the India-Pakistan agenda through introducing elements from the non-traditional security domain, principally as a means of reducing the intensity of existing differences. Two of these were failures; one was, relatively speaking, a greater success. The success story was in the division of the Indus system of rivers through a treaty that pragmatically ring fenced river waters sharing from all the other contestations of India-Pakistan geopolitics including Jammu and Kashmir. This ring fencing could not, however, be enlarged or deepened largely as a result of the political turn Pakistan took post-1965 and especially after 1989.

The two failures were in the field of energy — represented by the Iran-Pakistan-India gas pipeline — and economics: the prolonged suboptimal levels of trade ending finally in a lock jam in 2019, which will require great skill of a political initiative to undo. The reasons for the failures are obvious enough: the IPI gas pipeline proved to be a bridge too far because of the difficulties in combining India-Pakistan issues with the geopolitics of Iran. The trade initiative was also full of promise but faced the problem that the two economies are basically competitive rather than complementary and the difference in size meant that balance of trade issues acquired greater prominence than would have otherwise.

Other domains of non-traditional security — climate change, glacial melt, water availability, environmental pollution — have developed only a limited traction in the India-Pakistan context largely because these spill over into the domain of traditional geopolitics and security issues. This means a burden too heavy for the science involved to bear on its own.

Why should the Covid-19 pandemic then suggest the possibilities of descuritized elements being introduced in the India-Pakistan agenda? Principally because it is classically ‘non-traditional’ — not having a direct relationship with shifts in the traditional arenas of the India-Pakistan polemic, which allows a certain potential and a protection similar to that of a largely forgotten area of India-Pakistan cooperation — locusts.

The Food and Agriculture Organization has been warning of a humanitarian crisis on account of locusts across East Africa and the Horn of Africa reaching south Pakistan and northwest India through West Asia. This is another sign — and an ancient one — of the unity of the Western Indian Ocean Littoral. Locusts attack crops and therefore directly impact food security of the affected area. Press reports from Pakistan already speak of this being the worst infestation in three decades and World Bank officials talk of a possible twin crisis — Covid-19 and a locust outbreak. If the epicentre appears to be East Africa, the impact will be felt as far east as South Asia. Some weeks before the full impact of the coronavirus was visible, Pakistan had in fact declared a ‘national emergency’ to deal with the locust threat. In India, the border areas of Gujarat and Rajasthan may also face an onslaught later in the year.

What is interesting, however, is the below-the-radar cooperation and exchange of information that takes place between border districts in India and Pakistan to combat this menace. Through the worst of the India-Pakistan crisis in the past two decades and even earlier, locust officers have met frequently and regularly, akin to the meetings of the Indus Waters Commission ring fenced from the larger politics of India-Pakistan issues.

In brief, what the locust example shows is that in certain areas of non-traditional security, insulated from other contested arenas, sustained cooperation is possible. In the desert that otherwise characterizes India-Pakistan diplomacy, this means a very high mark.

Of course locusts and the coronavirus are different. The former is not restricted by national boundaries while the latter is and can be with restrictions on physical movements of people. Nevertheless, both inhabit the domain of non-traditional security and, if there is one lesson from this pandemic which will be learnt globally, it is that this domain is too vital to be left alone.