The demise of federalism at the hands of populist authoritarianism would, effectively, signify the death of democracy 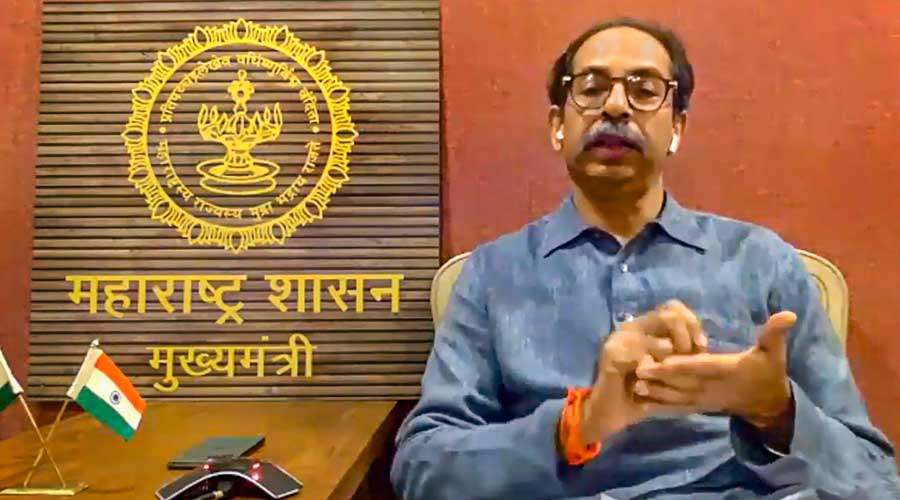 Timing is the key in politics. Sadly, members of India’s Opposition did not, for so long, believe in this wisdom. Seven chief ministers of states ruled by parties in the Opposition may have now met and deliberated on a number of critical issues, but there is a convincing case to argue that this mobilization — an important gesture of unity among a fragmented constituency — has come quite a bit late in the day. The principal duty of the Opposition in a democracy is to hold the government of the day accountable to the people. India’s present Opposition has not been able to discharge its primary responsibility effectively. This explains the commanding position that Narendra Modi and his government occupy in spite of their spectacular failures on a number of fronts. India’s economy has nosedived; the deceleration in growth was evident even before the onset of the pandemic. The Covid-19 burden, too, is getting heavier — the nation has the third-highest number of cases in the world. China has gobbled up Indian territory. These facts are testaments to the failures in governance. Yet, the lapses committed by the Centre have not been politically exploited by the Bharatiya Janata Party’s opponents. This can be attributed to the inertia in the Opposition camp. Uddhav Thackeray, the chief minister of Maharashtra and one of the participants in the meeting, made a telling point about the Opposition meeting only during crises.

But what is heartening is the Opposition’s — albeit belated — acknowledgement of the need to take the battle to Mr Modi in a united manner. The list of complaints against the Centre is rather long. It includes, among other concerns, the Centre’s parsimonious attitude towards the disbursal of legitimate dues of the goods and services tax to the states, the BJP’s propensity to topple elected governments formed by Opposition parties, the alleged misuse of investigative agencies and, equally worryingly, the agenda to alter the character of the republic. At the heart of these disputes lies the unprecedented strain on the federal edifice. The demise of federalism at the hands of populist authoritarianism would, effectively, signify the death of democracy. The Opposition, thus, has its task cut out to save India’s democratic charter and itself. But it must remember to speak unitedly, meet frequently, and get its timing right.