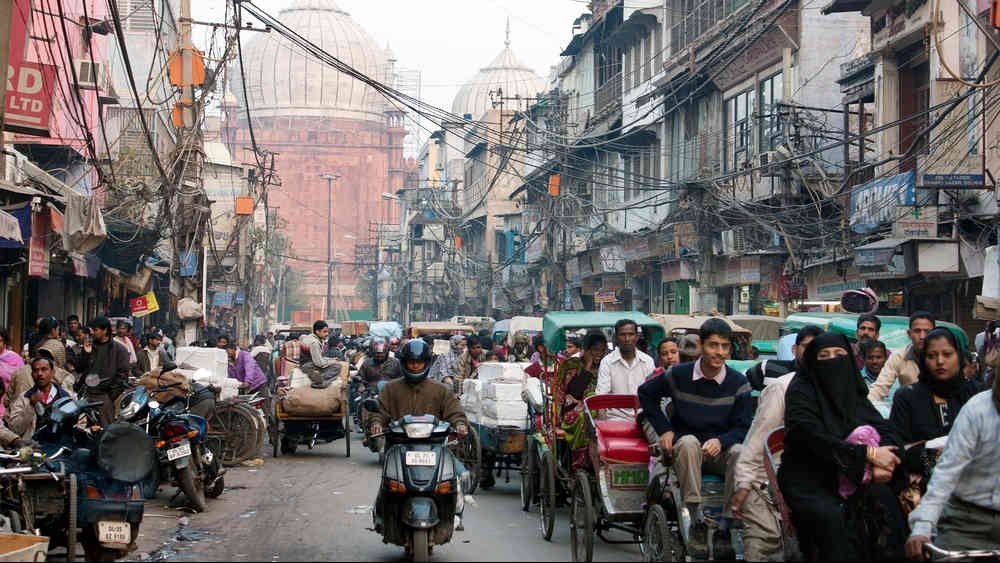 Sudden demographic imbalances among religious communities in a heterogeneous society can lead to social and political tensions. The conclusion of a report by the Pew Research Center that the populations of India’s principal religious groups have remained stable since Partition must, therefore, come as a source of relief for planners and conscientious citizens. The study — it drew its data from the decennial census and the National Family Health Survey — found that there has been a marked decline, as well as near-convergence, in the fertility rates of Hindus and Muslims. The latter — the community may have had the highest fertility rate but — had experienced the sharpest drop; between 1992 and 2015, their fertility rate dropped to 2.6 from 4.4. The corresponding figure for Hindus was a decline from 3.3 to 2.1. Two other, equally significant, inferences have been drawn by the study. First, it found that religious conversion has had no impact on the composition of India’s population. Second, it argues that there is no concrete evidence of undocumented migrants flooding India because of the absence of signs of outmigration from neighbouring nations.

The report, which complements an earlier study published in June, would be useful to demographers and policymakers to frame future interventions. This is because India’s average fertility rate — at 2.2 — remains higher than those of advanced economies. The obvious thrusts should be on literacy and public awareness. The 2011 census had revealed that the literacy rate among Muslims was a little lower than 70 per cent. Investments must be made to raise this and improve standards of education among minority communities. That would facilitate greater awareness about the perils of the burden of having a large family and give women greater autonomy in decision-making. Another important takeaway is the dismantling of the false rhetoric concerning the surge in Muslim population or, say, the influx of migrants into India. The data demonstrate that the toxic narratives concerning India’s largest minority community have been created by the ruling party without any real empirical evidence. Yet, the Bharatiya Janata Party has succeeded in disseminating such spurious information precisely because of the ineptitude — unwillingness — of the Opposition to challenge this narrative with facts and findings from credible institutions and agencies. Data, experts have opined, are very much the new oil. Why, then, should they not be used as fuel by political parties to battle the demonization of minorities?