The demolition had been carried out by anti-social elements; the court reportedly ruled that there was nothing to connect the accused, directly or indirectly, with it 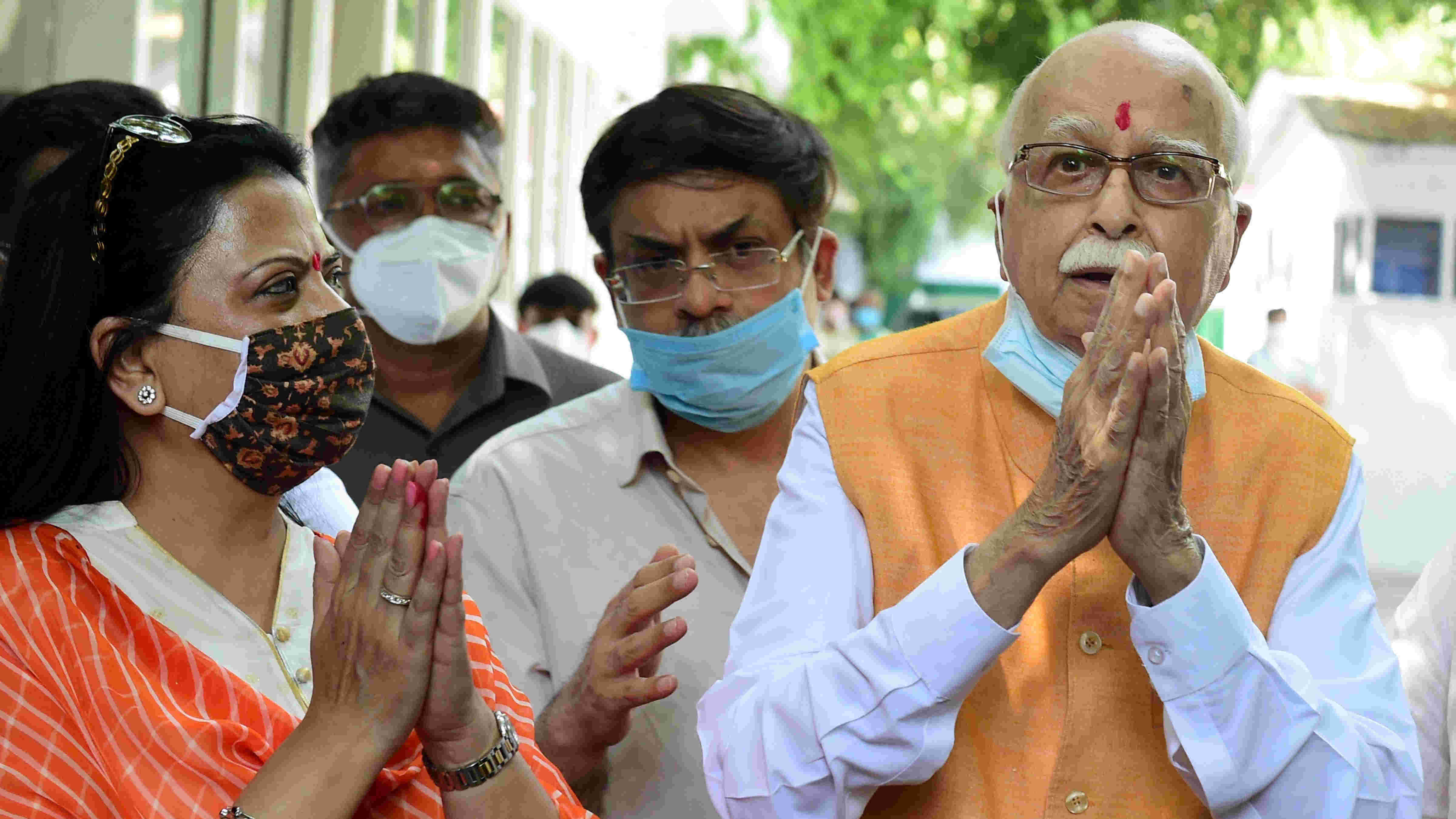 Senior BJP leader LK Advani, one the accused in Babri mosque demolition case, along with his daughter Pratibha Advani (L) and son Jayant Advani (C) after the verdict by the special CBI court, outside his residence in New Delhi, Wednesday, Sept. 30, 2020.
PTI
The Editorial Board   |   Published 01.10.20, 02:27 AM

Indian jurisprudence demands that there should be conclusive evidence before conviction. Perhaps that is why the special court of the Central Bureau of Investigation yesterday acquitted all those charged in the Babri Masjid demolition case since the prosecution had failed to establish the case beyond all reasonable doubt. Since the list of accused included senior Bharatiya Janata Party leaders, such as the former deputy prime minister, L.K. Advani, or Murli Manohar Joshi, and the event left a deep impression on Indians, the verdict was anticipated with especial interest. The CBI had investigated the matter for years and had produced 351 witnesses and 600 documents. One of the points reportedly made by the court was that the demolition of the disputed structure on December 6, 1992 was not pre-planned. There was apparently no evidence of conspiracy, which nullified the charge under Section 120B of the Indian Penal Code. The prosecution’s charge that a meeting was held in the house of Vinay Katiyar, a Bajrang Dal leader, on the previous day where a plan was made to raze the structure was not substantiated, the court reportedly said, as the video presented as evidence did not prove that a conspiracy was hatched.

The court reportedly said that the video cassettes could not be relied upon as they were not sealed and not clear; the CBI did not produce negatives of the photographs given in evidence either. Not only was there no proof of provocation through slogans and speeches violating IPC Section 153 that penalizes provocation with intent to cause riot, there was also no desecration of a religious place — an offence under IPC Section 295 — because, in the wisdom of the court, the minority community had not offered prayers there for years. Additionally, without the imposition of Section 144 there could have been no unlawful assembly, besides the fact that the Supreme Court had permitted symbolic kar seva on that day. The chief minister of Uttar Pradesh at the time, Kalyan Singh, one of the accused, had promised security and peaceability, and had, the court thought, done his best to maintain order. The demolition had been carried out by anti-social elements; the court reportedly ruled that there was nothing to connect the accused, directly or indirectly, with it. In other words, in the court’s eye, no transgression had taken place on the fateful day.