Advertisement
Home / Opinion / Clear it up: reservations in India

Clear it up: reservations in India

The messiness surrounding the quota question suits all politicians; it is urgent to clear it up, so that the policy has its intended effect 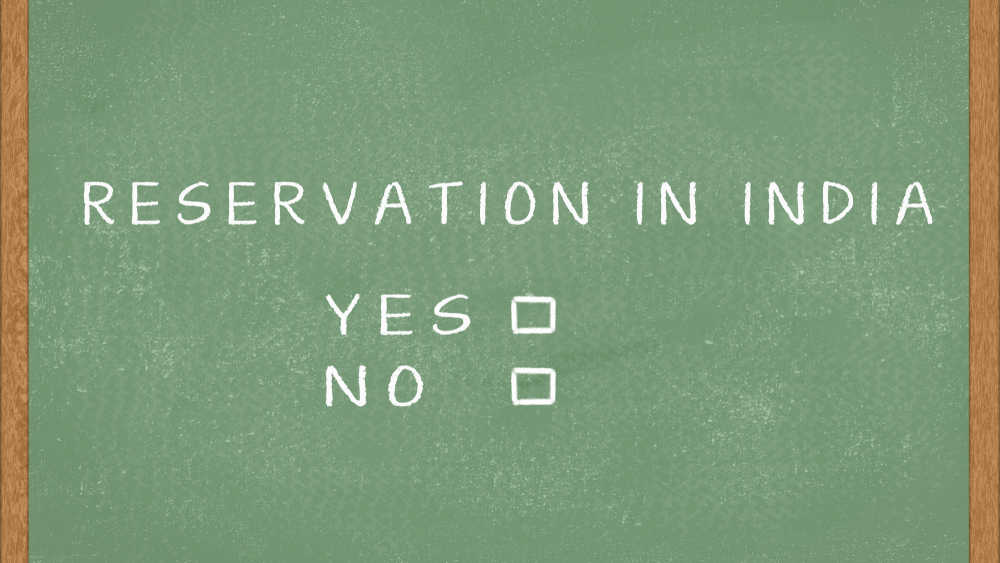 The issue of reservations has long lost its clearer contours, although the 1992 Indra Sawhney versus Union of India case, known as the Mandal judgment, had endowed it with some. The Supreme Court’s reported question, whether another look at the 1992 ruling may have become necessary because of Constitutional amendments, court judgments and changed social dynamics, itemizes some of the factors that have resulted in the uneven history of quotas in India. It is a history of confusing, sometimes apparently contradictory, precedents, tussles among different groups and their political manipulation for votes, of the ‘creamy layer’, of the place of merit and of the ever-expanding sphere of quotas, from education to jobs to promotions. This time the Supreme Court was sitting on the issue of reservations for Marathas in Maharashtra in education and jobs that would breach the 50 per cent cap on reservations laid down in the Indra Sawhney case, with exceptions for extraordinary circumstances. Tamil Nadu, Haryana and Telangana have crossed 50 per cent already — Tamil Nadu’s case is awaiting judgment.

Reservations were introduced as a kind of affirmative action for those historically oppressed and made outcasts, and they undoubtedly have had visibly positive results in many cases. But politicization has eroded the best effects. Instead of time-bound, carefully monitored reservations for each group, especially so that the most underprivileged in each group can access quota benefits, reservations have kept on growing in scope and sphere so that politicians can satisfy specific constituencies. The courts, too, have not been consistent in their rulings on the numerous issues that have sprung up since 1992. It has to be asked if there is more discontent, more caste consciousness, more sense of deprivation on one side and dependence on quota benefits on the other than a gradual levelling of educational and employment fields and erasure of social differences resulting from the political misuse of reservations. Revisiting the 1992 judgment to reconsider the ceiling and exceptional circumstances can be fruitful and just, but only if the data on benefits, achievements and deprivations are laid out, and the administration of quotas — giving them a time-frame with scheduled reviews, for example — is considered. The messiness surrounding the quota question suits all politicians. It is urgent to clear it up, so that the reservations policy has its intended effect.