Chokehold: Season of smog and pollution 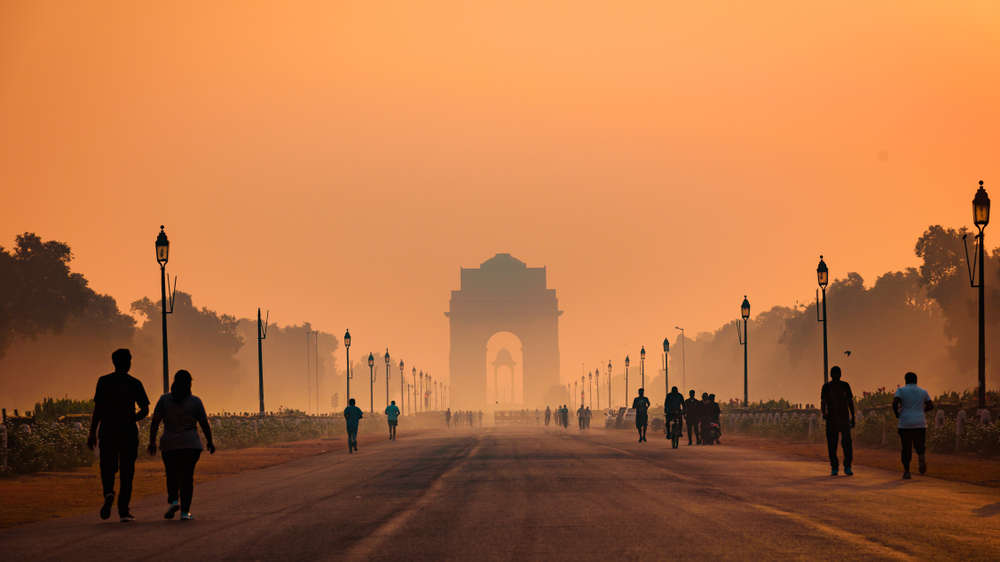 Public awareness has met a formidable opponent in the form of a dangerous complicity among institutions, administrators and citizens: it is this nexus that lies at the root of the NCR’s — and Delhi’s — pollution challenge.
Shutterstock
The Editorial Board   |   Published 05.11.20, 01:11 AM

As another season of smog and pollution settles over North India, the Central government has responded by issuing an ordinance to set up a commission for air quality management in the national capital region and adjoining areas. One of the reasons for this intervention is to stop the piecemeal, ineffective measures taken by a number of Central and state institutions that were jointly responsible for managing air quality in these areas. The composition of the commission is suggestive of a welcome push to bring all stakeholders together: several ministries like agriculture, commerce and industries have found a place in the body. This is important because the management of air pollution is a holistic exercise, necessitating simultaneous, cooperative action on a range of pollutants — from stubble burning to industrial emission. The commission has at its disposal an impressive arsenal too. It has been empowered to impose a fine of up to one crore rupees and imprisonment of up to five years; these newly-added deterrents only expose the gravity of the situation. New Delhi earned the ignominy of being the world’s most polluted capital for a second straight year in 2019.

It must, however, be asked whether punitive measures are the only options when it comes to tackling pollution. After all, prison terms have not led to a fall in stubble burning: stiff penalties could further alienate the constituency that engages in this practice. Sensitization holds the key. But public awareness has met a formidable opponent in the form of a dangerous complicity among institutions, administrators and citizens: it is this nexus that lies at the root of the NCR’s — and Delhi’s — pollution challenge. The Delhi government blames stubble burning in Punjab; the Punjab government rests its faith in punitive action against farmers; the farmers, in turn, blame the government for the lack of subsidies. In the midst of this vicious cycle, relevant laws — the Air Act of 1981 is an example — remain behind time as does administrative attitude. Little wonder then that the adoption of cleaner technology is progressing at a snail’s pace in India.

The common thread linking these transgressions is criminal indifference. Clean air is a fundamental right, integral to the idea of citizenship. The scope of punitive action must be expanded to include elected representatives at every level who must be held accountable for poor air in their respective constituencies. But this kind of deterrence can work when the people themselves are willing to press for such a rightful demand. That is not all. Why should policy imagination remain restricted to the NCR and its neighbouring areas? Has the rest of India — six of the world’s 10 most polluted cities are in this country — purged the spectre of pollution?