Chhattisgarh takes a step towards inclusivity

However, the long-term objective of such policies should be to root out biases against people with disabilities 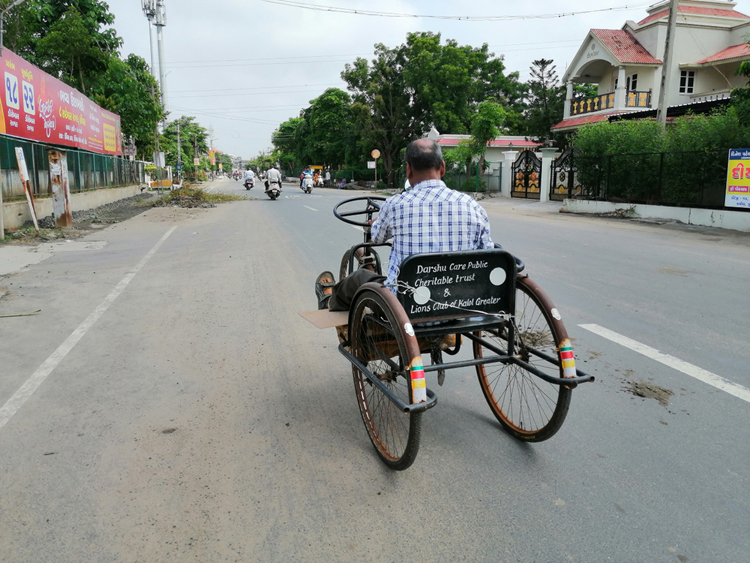 Disclosures by several listed companies show that differently-abled people form a paltry 0.46 per cent of their employee base
(Shutterstock)
The Editorial Board   |   Published 28.11.19, 08:11 PM

Societal and political prejudices often prevent constitutional principles from being reflected in actual practice. This can corrode the idea of Indian democracy that is centred on the notion of equality among all citizens, irrespective of gender, religion or physical ability. It thus becomes important for elected representatives to take affirmative action to keep the ideal of equality alive. For this, the symbolism attached with the idea of inclusion must translate into substantial interventions on the ground. The Chhattisgarh government seems to have taken a step in that direction by approving an amendment to the state’s Panchayati Raj Act, 1993, making the presence of a differently-abled person mandatory in all panchayats in the state. This move is heartening for many reasons, not least of which is the fact that the representation of members from this community in politics will increase — Chhattisgarh will have 11,000 differently abled panchayat members. Such visibility in the public domain — especially in the gram panchayat that is empowered to take decisions — is crucial for a segment of the population that has been at the receiving end of decades of violence and social discrimination.

However, even affirmative action can highlight certain gaps in public and political consciousness. A closer look at the amendment reveals that if differently-abled citizens are not elected to power, then the state cabinet will nominate someone for community representation. This ensures inclusion. But would it be unreasonable to surmise that the government is not confident about there being room for people with special needs in competitive politics? If that is the case, it is symptomatic of a larger social malaise that views disability to be unproductive. This prejudice is reflected in various sectors of public life in India, including health, education and infrastructure. Even though the Rights of Persons with Disabilities Act, 2016 prohibits discrimination against citizens with special needs by employers, it is telling that disclosures by several listed companies show that differently-abled people form a paltry 0.46 per cent of their employee base. Such citizens also struggle with regard to ease of access to public and private buildings, highlighting the glaring gaps in the implementation of the law which makes it mandatory for city spaces to be made disability-friendly. Given these challenges, it is possible that the Chhattisgarh government thought it prudent to make incremental changes instead of a radical shift. However, the long-term objective of such policies should be to root out biases against the special needs community — a massive change that cannot happen without public support.

Time to honour the battles of Indians with disabilities