Advertisement
Home / Opinion / In New India, the life of a patriot is easy

In New India, the life of a patriot is easy

You only need to wear your nationalism on your sleeve. The most patriotic, though, are also busy checking others' sleeves 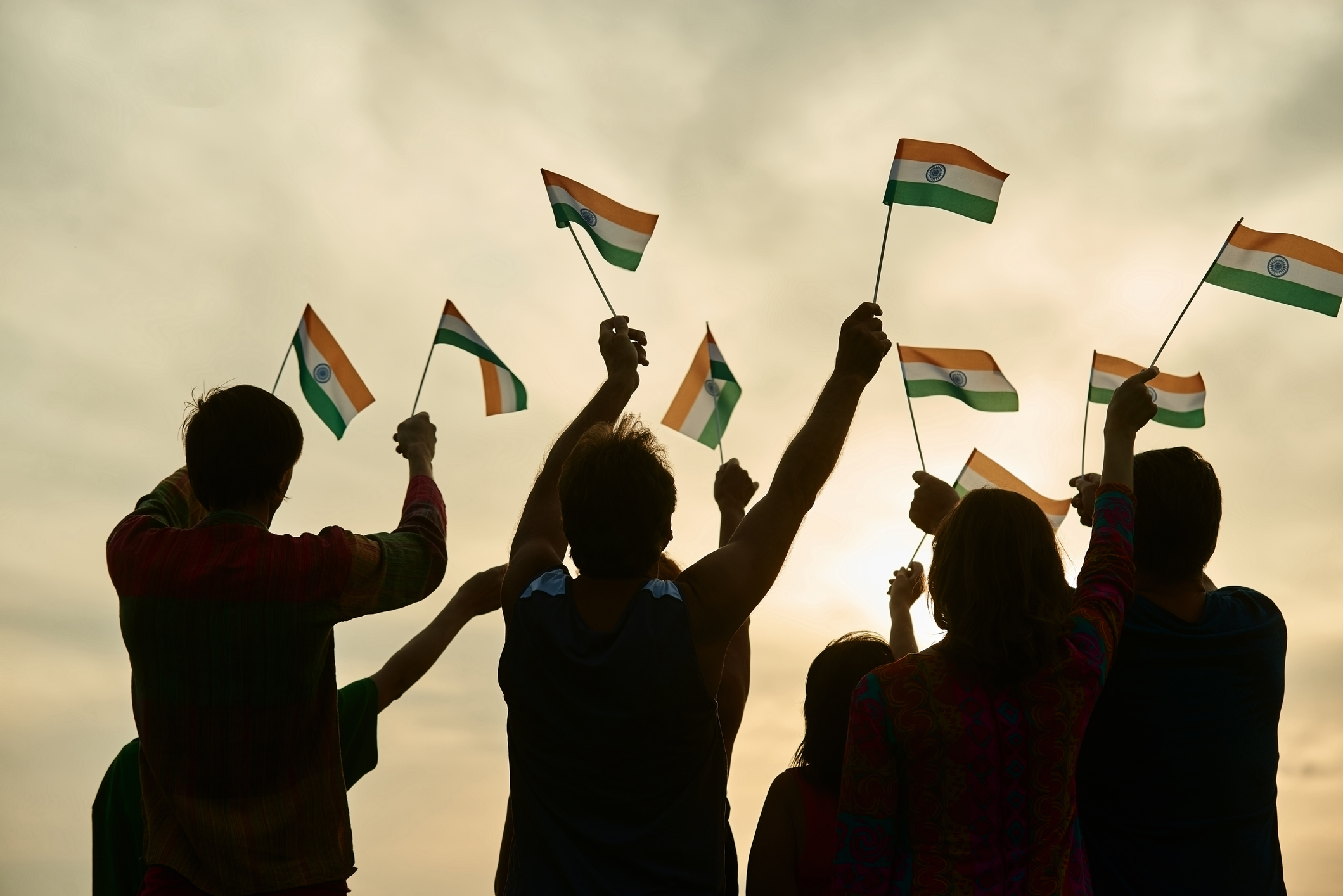 In BJP-led Gujarat, school students must respond with ‘Jai Hind’ or ‘Jai Bharat’ during roll call, as it will supposedly “foster patriotism”, because no amount of education in history and geography can instil pride in one’s nation like a forced slogan
iStock
The Editorial Board   |   Published 09.01.19, 03:09 AM

Patriotism used to be serious business. Whether it was giving one’s life for the cause of the country and its people or working on the ground, educating the masses, protecting the environment and igniting the scientific temper, patriots have always had their work cut out for them. Luckily, in New India’s achchhe din, a patriot’s life is easy. All that he needs to do is wear his nationalist fervour on his sleeve. The most patriotic, though, are also particular about checking everyone else’s sleeves. Since it is best to start early, in Bharatiya Janata Party-led Gujarat, the directorate of education has issued a notification that requires students to respond with ‘Jai Hind’ or ‘Jai Bharat’ to the roll call in schools. This, apparently, will “foster patriotism”. It seems that no amount of education about the country’s rich history, geography and polity can instil pride in one’s nation like a forced slogan each morning — one that is bound to eventually become rote — can. It is also never too late to learn. Those who were not taught better at school can sing “Jana Gana Mana” while clocking in at work and “Vande Mataram” while clocking out — as civic employees in Jaipur had to do under the BJP. Other places allow people to get away with singing “Vande Mataram” just once every month in government offices — is not this laxity shocking? — as the newly-elected Congress government has decreed in Madhya Pradesh. Of course, it has added the accompaniment of the police band to drum up some patriotism, but too much of everything — except independent opinion — seems to be desirable in New India.

It is a different matter that some of the self-proclaimed patriots and guardians of the patriotism of others come up short when asked to sing “Vande Mataram”. Yet, surely, nobody can say that the BJP leaders in Madhya Pradesh who could not sing the song are not nationalists? More so as they had handy the slogan, “Is desh mein rehna hoga toh Bharat mata kehna hoga”. Nothing says ‘patriot’ like the ability to weed out the anti-national fellow Indian who might like to show his love for the country only through his work, violate his individual rights by making him chant the magic words, and, if he fails to do so, threaten to send him to the neighbouring nation. Anyone who dares think otherwise can begin making travel plans.

'There is no barometer for patriotism, that if you don't love your country this much, you should go to another country'