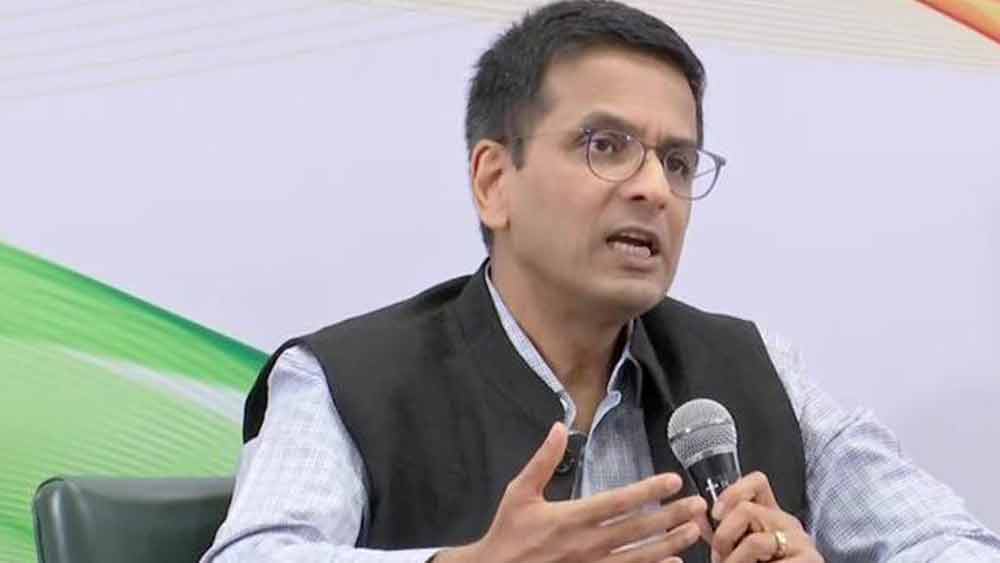 Invisibility is an attribute of established power. This understanding was fundamental to the discussion on the definition of merit that formed the theme of the 13th B.R. Ambedkar Memorial Lecture delivered by the Supreme Court judge, D.Y. Chandrachud. Only the upper castes could afford the privilege of castelessness in India, because their caste privilege had already turned into social, political and economic capital. Mr Chandrachud’s statement alluded to the long history of caste domination in India which also meant institutional blindness to inequalities. Upper castes can, ironically, erase ‘caste’ as a dimension of identity by rooting themselves in what seems a ‘natural’, and therefore invisible, privilege and claim success on the basis of ‘merit’. Pitting merit, thus defined, against the achievements of Dalits and other reserved groups is to ignore the burden of their historical oppression, which is why reservations were made. The latter’s achievements become attached to their caste, which is visible, and can be projected as just a consequence of reservation. The honourable judge’s speech analysed the devious reasoning behind the argument against reservation, especially in promotions, that it violates the principle of merit and hurts administrative efficiency. The judge pointed out that constitutional ideals and laws to correct traditional injustices could not succeed unless there was a change of attitude. Ultimately it was for everyone, particularly the upper castes, to break free of old shackles and accord dignity and respect to all.

Although this seems idealistic, the lecture indicated how merit is being rethought in the context of reservations. Mr Chandrachud referred to a Supreme Court judgment made a few years ago, which distinguished between ‘exclusionary’ and ‘inclusive’ definitions of merit. Administrative efficiency could not be achieved by excluding reserved candidates from promotion, if necessary before general candidates. Their efficiency could only be proven after promotion, not before. More important, this inclusive approach would lift the administrative efficiency of the institution through equal access and uphold constitutional principles. Although law alone cannot correct embedded social imbalances, searching discussions bringing out the inequality made invisible in the standardized idea of merit may compel the anti-merit argument to become more specific, perhaps more focused on particular cases. That could apply both ways; so, difficult though the route is — and contentious — it may help India on a path of greater equality.