The rural and semi-urban populations, especially those at the bottom of the pyramid, still remain largely untouched by the effects and benefits of a digital transformation 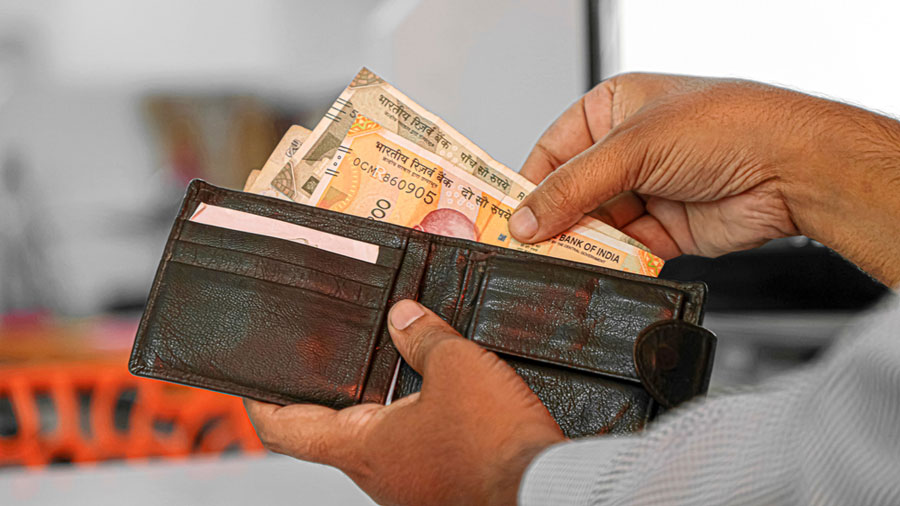 Digital payments seem to be ubiquitous in India now, from local kirana stores to cabs. Every place appears to have one of those small stands with QR codes. Now this might lead you to believe that India is turbo-charging its way towards becoming a digital-first economy, and you would be right. However, in spite of the progress that India has made on the digital front in the past decade, cash is still king here and, according to a McKinsey report, accounts for 89 per cent of all transactions.

Systemic challenges like extreme dependence on cash, low access to finances, a lack of a digital identity for the masses and the absence of a robust inter-operable financial network had made the initial transition a Herculean task. But it was the ‘JAM Trinity’ — an abbreviation for Jan Dhan Yojana, Aadhaar and mobile number — that provided a solid foundational framework to nudge the digital transformation. The launch of the unified payments interface and the subsequent demonetization of 2016 combined with the rise in the penetration of both the smartphone and the internet further amplified the adoption of digital payments. By the end of 2020-21, according to a report by the National Payments Corporation of India, the total number of digital transactions stood at over 37 billion.

In spite of the tangible rise in digital payments, the use of cash has remained high. The currency in circulation which helps understand the use of cash in a country is at a high of 13 per cent compared to the post-demonetization low of 8.7 per cent. Although this increase may have partly been on account of the lockdown, with the masses resorting to holding cash to meet uncertain medical needs, it still underlines the fact that digital payments are not yet seen as a perfect substitute for cash. Further, much of the user base making digital transactions is still concentrated in urban areas. A typical user of these services is literate, comfortable with English and has access to a smartphone with a stable internet connection. Unfortunately, the majority of India’s demographic does not fit this bill.

Moreover, the dominance of cash is fuelled by shortcomings of digital payments on the supply side, like complex dispute redressal procedures, transaction failures, a paucity of comprehensive instructional and awareness programmes and an overall lack of accessibility in rural areas. These factors, coupled with socio-economic hindrances, have contributed significantly to the problem. While government schemes like the direct benefit transfer scheme have encouraged people to access their bank accounts and decreased leakages, they have failed to reduce the conversion to cash, with the majority of the DBT beneficiaries choosing to withdraw the entire credited amount in cash.

Widespread instances of fraud and a lack of trust, especially among the demographic with lower literacy, have amplified the aversion to digital payments.

Poor unit economics and operational challenges have deterred banks and other financial institutions from expanding to remote parts of the country. This unviability is also evident in digital transaction services like the Aadhaar Enabled Payment System; several banks have limited the number of AePS transactions to one per day to reduce cost to service providers. Other supply-side complications — server downtime, mismatched biometrics — have increased the average transaction failure rates and discouraged usage.

India is heading towards a digital revolution, but the rural and semi-urban populations, especially those people at the bottom of the pyramid, still remain largely untouched by the effects and benefits of a digital transformation. The next tranche of digital products needs to be more accessible and inclusive. Innovations like voice-based payment systems and the newly launched e-Rupi are a step in the right direction. However, a lot is still left to be done to transform India into a digital-first economy.