Advertisement
Home / Opinion / Burn out: Physicians in a pandemic

Burn out: Physicians in a pandemic 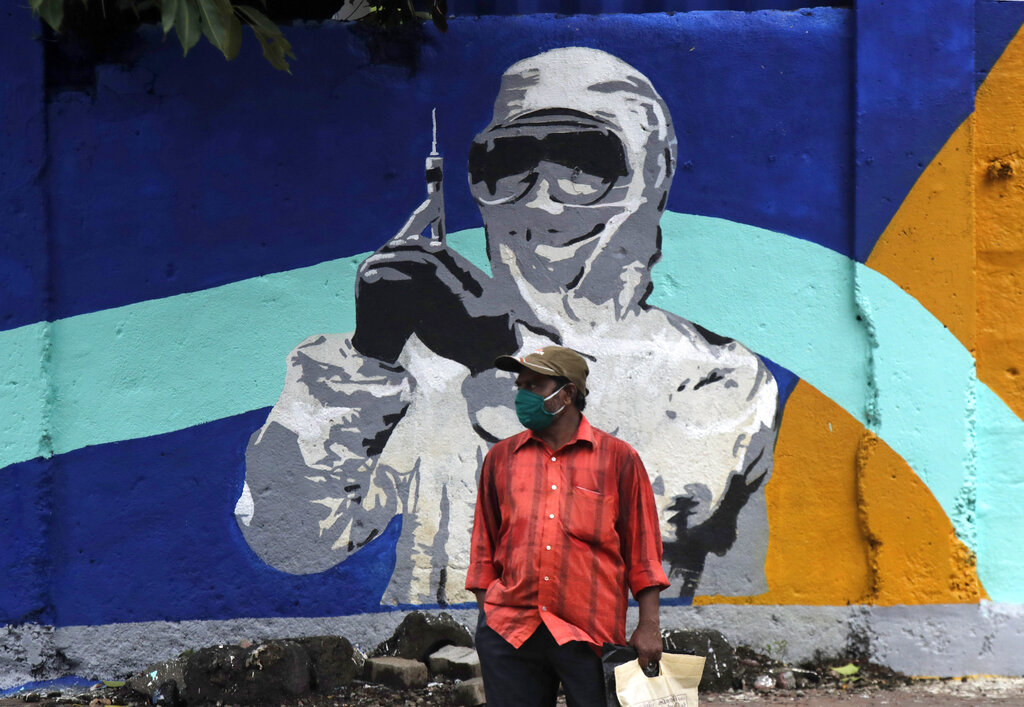 The continuing harassment of healthcare workers, non-payment of salaries, marking mandatory quarantine periods as unpaid leave, conscriptions without compensation have  prompted the Supreme Court to warn the government twice, “You do not want dissatisfied soldiers in the war”.
Shutterstock
Arunabha Sengupta   |     |   Published 09.11.20, 03:25 AM

“Save this mail for my children in case I die.” Joshua Cohen, an American author, received this request from his usually unflappable physician brother separated from his family for Covid duty. It was still early days in the pandemic, but hospitals were already full of corpses, some of which were of their own men and women. If carefully noticed, hidden in the image of Cohen’s brother crouching with his notebook in between exhausting shifts to type out 7,000 words for two toddlers he might not see again is a warning about how the present war is increasingly becoming tougher for the warriors themselves.

“My heart is heavy with fear/ Knowing that the enemy we’re fighting/ Can follow me home from here,” wrote a young nurse from Winnipeg. This possibility of unknowingly bringing a killer home, is what makes treatment during a pandemic different from other risky medical missions. What if, after some time, the nurse needs to choose family over profession or the physicians are forced to begin to think, as a well known physician once said, “We owe all our skills, all our time to the patients, but not our lives”?

Countering such thoughts is the tradition of physicians sacrificing their lives, often willingly. Dr Stella Ameyo Adadevoh almost physically restrained an influential patient to save the lives of thousands of Nigerians from Ebola, but lost her own. Carlo Urbani stayed put in a Vietnamese hospital embracing death to thwart SARS. Dr Yasoywantrao died tending to plague victims in Pune, knowing that his mother, Savitribai Phule, died in the same way. The ongoing saga of Covid-19 itself started with Dr Li Wenliang of Wuhan and many thousands more since.

The question is, how much personal sacrifice is obligatory for the medical profession? For a healthcare provider is an aggregation of multiple responsibilities, to patients, to community, to family, and above all to preserve self for future service.  It is a misconception that the Hippocratic oath binds all physicians to sacrifice their lives, if need be. Legally binding codes of ethics are all 19th-century creations. Till then it was not considered unethical for established physicians to run away from pestilence. Thomas Sydenham, the English Hippocrates, witnessed most of the Great Plague of London from the safe distance of a country home. The yellow fever outbreak in Philadelphia in 1793 and the 1994 plague outbreak in Surat, two centuries apart, both saw physicians bolting.

The city-states of the 14th century realized early that to stop an epidemic, masters and servants need to be treated with equal deference. They started investing in public health by contracting doctors with incentives and offers of citizenship, a more pragmatic approach than to depend exclusively on physicians’ vow to sacrifice during pandemics. The fragility of this approach became evident during the AIDS pandemic when fear instigated many physicians to refuse treatment.

Repeated pandemics since — Ebola, SARS, viral influenzas, MERS and now Covid-19 — have claimed the lives of physicians first and in disproportionately larger numbers. The experiences have forced the medical world to rethink its relationship with society during epidemics. The consensus is that it should be based on fair reciprocity: service in exchange for proper equipment, working conditions and due incentives. What we are witnessing in this country is quite the opposite. The continuing harassment of healthcare workers, non-payment of salaries, marking mandatory quarantine periods as unpaid leave, conscriptions without compensation have  prompted the Supreme Court to warn the government twice, “You do not want dissatisfied soldiers in the war”. The government says it is not counting, but tensed medics are continually getting messages of their colleagues dying. A burnout is inevitable: a very unwanted development if this pandemic proves to be a long haul.