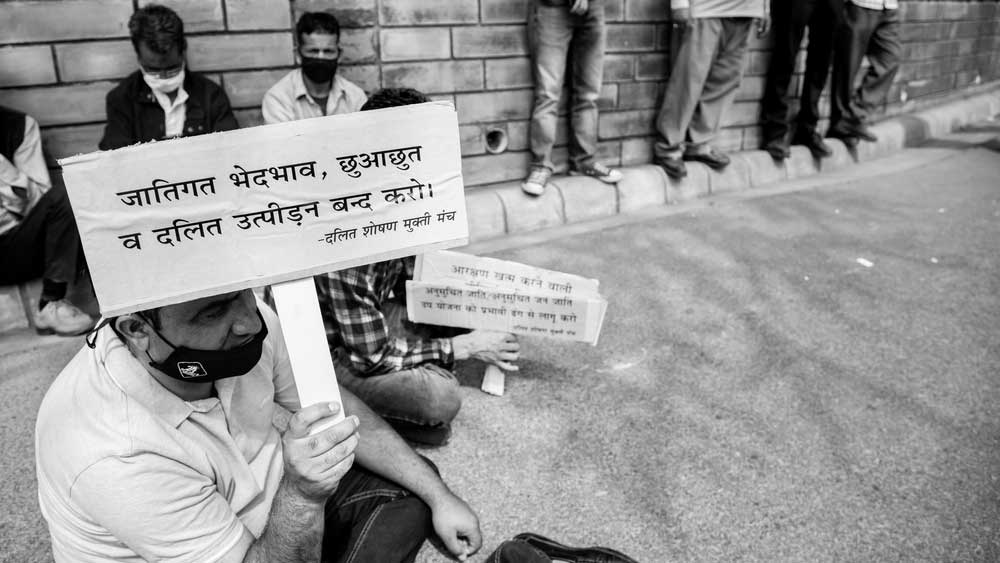 India’s tryst with the annihilation of caste, as propounded by one of the founding fathers of the republic, remains unfulfilled. Discriminations based on ascriptive identities — the building blocks of India’s unequal social pyramid — continue to be exposed periodically: the claim by academics that caste prejudice is ‘endemic’ in universities is merely one example of this malaise. Rohith Vemula, Payal Tadvi, or, more recently, Deepa Mohanan are victims of not just a sickening social hierarchy but also institutions complicit in their marginalization. This is evident from the lapses that have been committed. For instance, a large number of universities chose to ignore a directive from the University Grants Commission to collate data on incidents of caste bias on campuses and corrective action taken. The figures given by a handful of universities reveal a shocking picture: for instance, Banaras Hindu University informed the higher education regulator that it had received 17 complaints of harassment of students from underprivileged backgrounds in a single year. Worryingly, the mechanism instituted as a deterrent is pockmarked with loopholes. Universities are in the habit of packing oversight committees with members whose political and ideological inclinations make it easy for them to brush the toxin under the carpet. Institutional lethargy is not the only manifestation of this evil. Several studies have pointed to a burgeoning culture of the shaming of the victims of caste abuse themselves — they are accused of being ‘feeble’ — the perpetuation of a myth that links merit to upper castes as well as the perpetration of physical, often sexual, violence against targets. The privatization of education, where there is little scope for scrutiny, is an additional challenge.

What is required urgently is a robust, functioning grievance redressal system. This should include a legislation tailor-made for universities that punishes transgressors as well as the institutions that refuse to take cognizance of the palpable differentiation. Tenets of the Scheduled Castes and the Scheduled Tribes (Prevention of Atrocities) Act could be examined as a model. However, a customized stringent legislation cannot be the only solution. It should be accompanied by the kindling of an affirmative milieu that encourages greater assimilation. This is an imperative given the participatory momentum in underprivileged communities in education and other spheres. The persistence of caste privileges and the deprivations that such privileges bestow on society are a blot on India’s constitutional pledge of equality.