Bombay may have changed into Mumbai, but its “Bombaiya” attitude remains unchanged 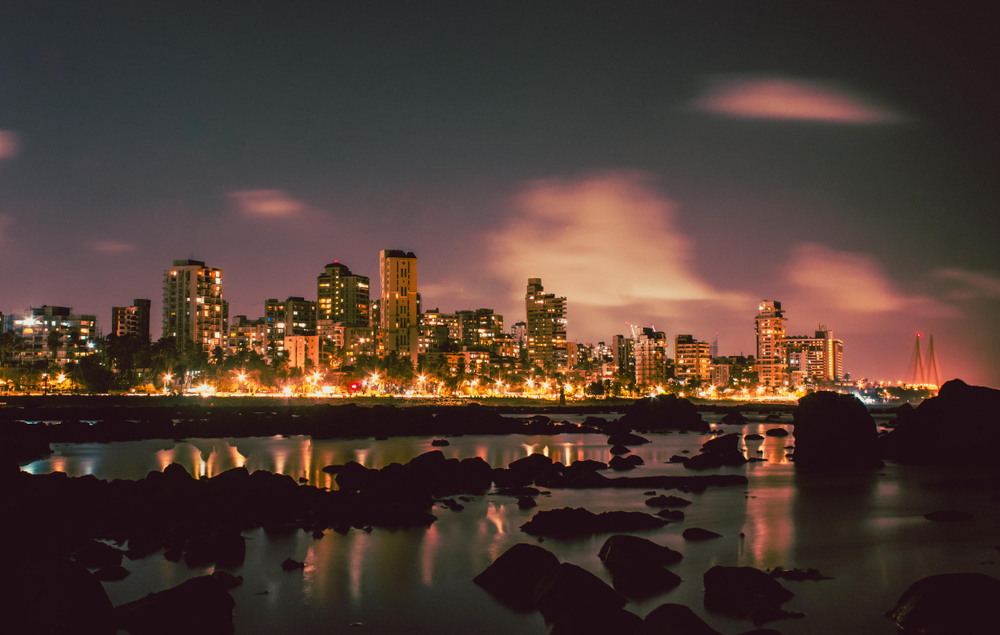 There was a time when the term "Bombaiya" carried implications of being street-smart, somewhat raffish but charming, and with not too many scruples to speak of
Shutterstock
Soumitra Das   |     |   Published 21.10.19, 08:25 PM

There was a time when the term, “Bombaiya”, was certainly not meant to be flattering, especially when uttered by a culturally superior, uptight Bengali. It carried implications of being street-smart, somewhat raffish but charming, and with not too many scruples to speak of. Aware of the seductive charms of such behaviour, Hindi films were taboo in most Bengali families. They never suspected that a few generations later, dhunuchi naach, undoubtedly inspired by Sanjay Leela Bhansali’s Devdas, would become the biggest draw of Calcutta Durga Puja pandals.

Bombay may have changed into Mumbai, but its “Bombaiya” attitude remains unchanged. Or so I discovered on a recent trip to India’s financial capital, a city so easy to fall in love with. I have been visiting Bombay from childhood, but I had two youngsters with me whom I wanted to show around. A friend suggested the best way would be to go for the day trip, Mumbai Darshan, conducted by the Maharashtra Tourism Development Corporation. The MTDC information desk very kindly told me that tickets were easily available near the Gateway of India facing the twin Taj hotel landmarks.

Fortunately, we were staying in a bed and breakfast behind the Taj in Colaba, in a gracious little house that belonged to a Parsi family. We sought help from a smartly outfitted policeman in front of the barricaded Taj Mahal Palace. He directed us to the rows of buses behind Taj Tower and said we could take his name if we faced any difficulty. The driver and the agent were very courteous and tickets were easy to procure.

The next day was bright and sunny and it was a short walk from the b&b to the bus stand. I was a little disappointed because it was warm and the bus was not air-conditioned. But worse would follow. The man who was selling tickets turned out to be the guide. And I was not looking forward to his endless spiel in Hindi. What is fine in small doses can be torture when stretched till late evening. Anyway, the first stop was a few yards away at the wonderful Chhatrapati Shivaji Museum with its well-thought-out displays and galleries.

My spirits were raised and I expected to be taken to Mumbai’s oldest museum — the Dr Bhau Daji Lad Mumbai City Museum, which has been restored in recent times. But once we returned to the bus, my hopes were dashed as the guide began his Bollywood quiz contest. The tourists were delighted as the guide pointed out the bridge from which a hero jumped on to the moving train. So which film was it? And how many times have you seen the film? And that is the house of the Ambanis — followed by a recitation of a detailed inventory of the personal effects, employees, cars, helipads and so on, of India’s wealthiest family. My co-passengers gasped in awe.

At one point, the guide announced that for an extra fee we could watch a film where the pictures would actually touch us and we would even feel an earthquake. What could it be? We trooped up the stairs of a jerry building in the making. As we parked ourselves in seats that seemed to shift gears every other moment, wearing those special spectacles, we watched a series of blurred images that were the pits of low-tech 3D animation.

Where I had expected to see the newly-restored Royal Opera House, the ancient Banganga Tank, the synagogues, Zoroastrian fire temples, the Hanging Gardens of Kamala Nehru park and the Irani restaurants — sites that have created Mumbai’s strong cosmopolitan character — we were treated to an assortment of trivia related to Bollywood geography we were passing through. Yes, we did go to Chowpatty beach, but the ring of art deco buildings around the Queen’s Necklace has lost its charm thanks to the overpowering presence of high-rises. The day trip culminated in a drive to and from the Worli Sea Link, our destination being Bandra, where we spent an hour staring admiringly at the sheer walls of homes of Bollywood’s reigning Khan. Is this all that Mumbai has to show? Aren’t hundreds of tourists being conned daily in the name of Mumbai Darshan?