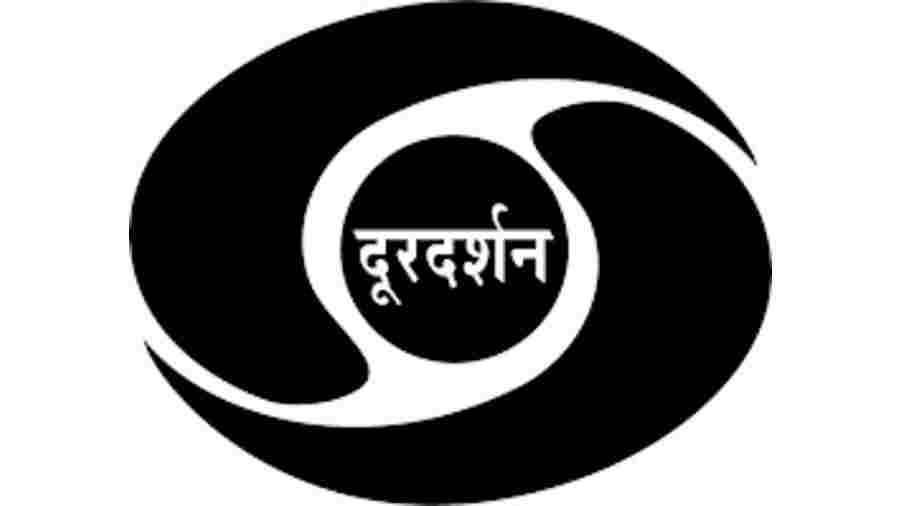 The government’s constant itch to regulate the media and the internet and its misuse of laws against journalists and dissenters is something that is reported and debated all year round. But looking back at our record over 75 years of Independence — after British rule brought journalism and broadcasting into the country starting from the 1700s — three areas of omission or failure seem particularly significant.

The first is letting go of the opportunity to safeguard and nurture an independent, non-commercial public broadcaster.  A vast terrestrial network for television and radio was built to meet the information needs of a developing country. The vision to provide continued funding as well as functional autonomy and resist the temptation to misuse its news operation was missing in successive governments. Around the same time that commercial satellite television entered the country in the early 1990s, India’s Planning Commission in its wisdom and sagacity decided to tell Doordarshan and All India Radio that they would have to raise their own resources to expand channels and services. So Doordarshan became a public broadcaster that was asked to pay for itself.

In the following decades, this meant that the public broadcaster would compete for advertising with private channels and forgo developing quality information programming in favour of entertainment and film programming. It also meant that there was no money to develop hyper-local programming for the thousand-plus, low-power transmitters that had sprung up across the country because politicians were constantly demanding transmitters in their constituencies. After technological shifts, more than a thousand of these analogue terrestrial transmitters have been shut.

In this century, Doordarshan came up with Free Dish as a satellite platform, and its biggest attraction for its bottom-of-the-pyramid television audiences in villages was that it carried rebroadcasts of serials and films from commercial, private sector broadcasters, which rebroadcast packages on Free Dish. When this started affecting their revenues, the broadcasters began pulling their channels off Free Dish.

When I started researching the demand for public broadcasting in rural areas of five states a decade ago, the project produced two insights in particular. One, that the rural poor were willing to pay for commercial DTH if they could afford it. One channel that was heavily in demand was the Discovery Channel in its regional language feed. Why? Because they wanted quality infotainment that would compensate for the poor schooling their children got.

The second insight was that every village was demanding information about employment opportunities but neither Doordarshan nor private broadcasters were able to meet this localised need. Rural India was entertainment rich and information poor. Doordarshan never did succeed in sustaining a farm broadcasting channel either or doing it as well as it could be done.

Doordarshan started life as a government broadcaster, flirted ineffectively with autonomy in the 1990s, and reverted to being fully co-opted by the ruling party when the National Democratic Alliance came to power. But the irony is that meeting the information needs of the very poor requires commitment more than autonomy. No other broadcaster in this land of broadcasting plenty is mandated to do it. But Free Dish doesn’t care; it is currently poised to get Indian Premier League matches onto its platform.

The second area of omission is partly an outcome of how inequality affects media audiences.  Over the years, media consumers here have become upwardly mobile, first world audiences whom advertisers target. Too many reminders of the reality of the vast majority of India’s working class would be a turn-off for them. Or at least that is the assumption on which much of India’s English press let go of such vital beats as development reporting and labour reporting. Subsumed in the first was regular reporting on education and health infrastructure.

Tracking labour across sectors and states is vital but this is not done. Stories on the ‘other India’ are regularly front-paged, but it is not the same as the systematic tracking of many issues that affect the working class. A tracking which seeks to build accountability. The truth is that it is a turn-off not only for readers but also for journalists who want more intellectually stimulating beats to cover. However, while this is an omission in the print media, the mobile revolution and WhatsApp have compensated somewhat by flooding mobile phones of all media consumers with ground-reality videos of all kinds.

The third omission over 75 years of media development in this country is the failure to build institutional capacity in the media to defend itself as well as to hone its skills. What Reporters Without Borders and the Committee to Protect Journalists do could have been done here, but the tracking of attacks is the least of it. You need funds and legal assistance on a regular basis for vulnerable journalists scattered all over the country. It is a glaring need that has been visible for years.

There are now not-for-profit institutions to fund news start-ups on the web and offer research fellowships. Other media foundations that exist give awards and host lectures. Journalists’ bodies, such as the Press Clubs and the Editors Guild, issue statements, compile some fact-finding reports, and hold demonstrations. But the need is for institutional capacity in every single state that can mobilise a legal defence for journalists harassed by state governments or by the Centre. And for other pan-Indian institutions to build substantial funds for media defence, which cannot be garnered at the state level.

The growing number of digital news outlets have come together to found something called DigiPub, which will organise legal defence for their 63 members should the need arise.

A media industry as huge as India’s should have had the capacity to draw upon its members to create an institution like the Reuters Institute, which invests in journalistic research and training. You have to have media proprietors who think along those lines. Ours don’t.  You have the Indian Newspaper Society but its goals are different.

Media freedom here would also be in a better place if media owners were more inclined to stand up to the government of the day.  But after that famous Ramnath Goenka phase in the 1970s and the 1980s, there has been little evidence of proprietors fighting back. Perhaps they have too much to lose.