Bitter battle between the finance ministry and RBI 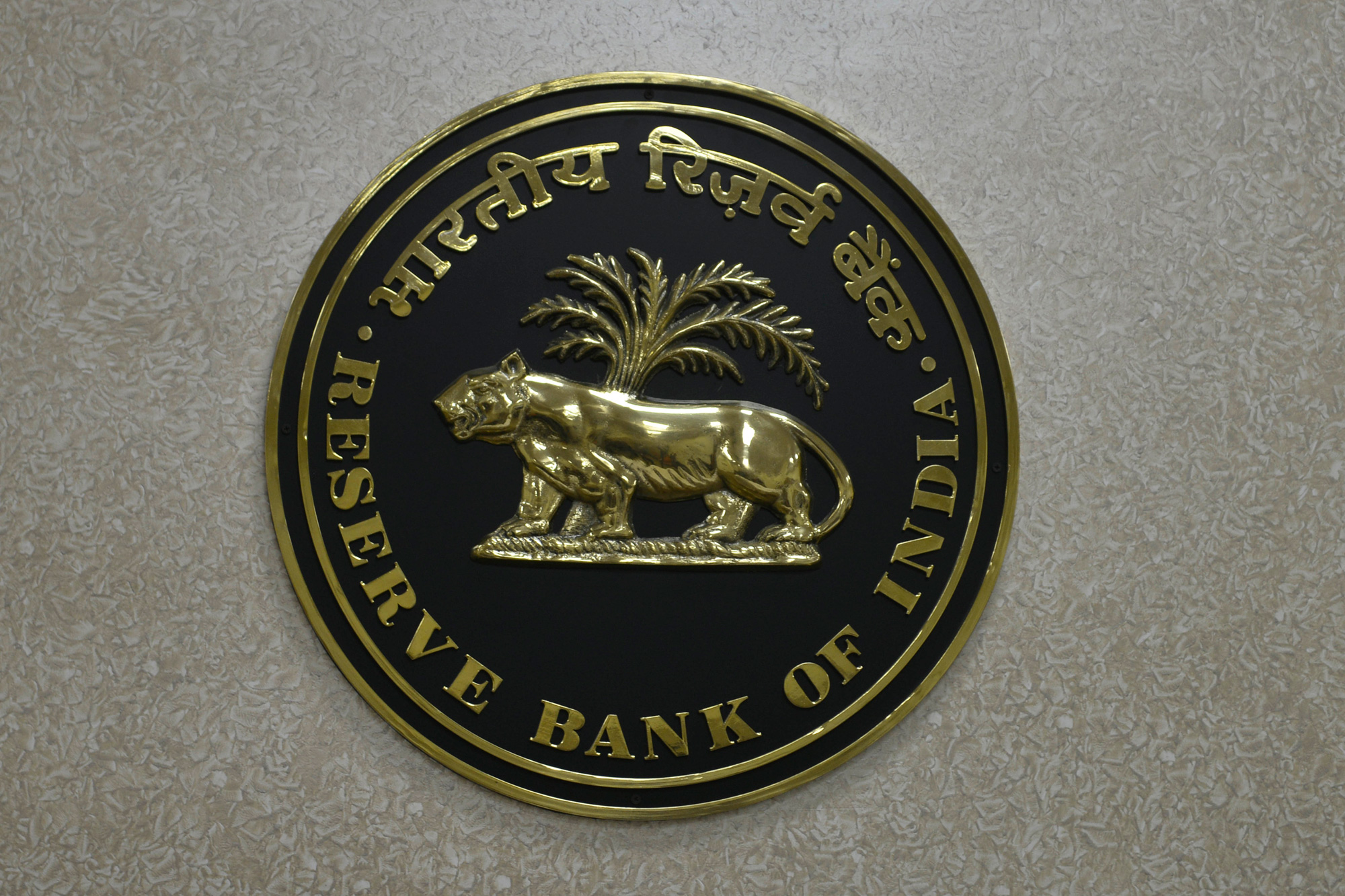 The heat has started to turn on Urjit Patel, the governor of the Reserve Bank of India. After the central bank stood firm against the finance ministry’s demands for the transfer of a cash trove of Rs 3.6 lakh crore out of its contingency reserves and the relaxation in its regulatory curbs on state-owned banks weighed down by a huge stack of bad loans, the banking regulator received a show-cause notice from the Central Information Commissioner for stonewalling a Supreme Court order to come out with a list of wilful defaulters in the country in response to a Right to Information request made three years ago. The central bank’s position on this issue has been that the disclosure of such information would violate the spirit of confidentiality between a bank and its customers. It has also argued that it would not serve any public interest and would only undermine public confidence in the bank. Moreover, it could adversely affect the economic interests of the State by threatening to erode financial stability of the banking system. The apex court did not buy this argument. It said that if information was available with a regulatory agency that did not itself have a fiduciary relationship with the banks, then there was no reason to withhold the disclosure of the information that was being sought under the RTI Act.

The RBI continues to contest this view before the Supreme Court in another case. Still, it provided the names of the 150 wilful defaulters who had reneged on loans worth over Rs 500 crore in a sealed cover to the court with a request not to divulge that information. That is where the matter lay until the spat between the RBI and the finance ministry snowballed into a bitter battle. The CIC has now ordered the RBI governor to reply to its show-cause notice by November 16 — three days before the central board of directors of the RBI meets to grapple with a number of contentious issues on which the two sides have conflicting positions.

But there are a couple of issues relating to the list of wilful defaulters that require elaboration. First, banks and financial institutions have been advised to submit data on defaulting borrowers to credit information companies and not the RBI since December 2014. Second, there is no single repository of such information and multiple agencies maintain different lists. In April, a committee established by the RBI had suggested the creation of a public credit registry that would store information on borrowers, highlighting their system-wide exposure. Finally, the publication of any list would be counter-productive if it does not update information on a dynamic basis. It can be nobody’s case to name and shame someone as a wilful defaulter who might have cleared his dues in the period between data updates.

Govt backs off from tiff with RBI