Bitten hard: Editorial on Bengal being miserly about dengue data 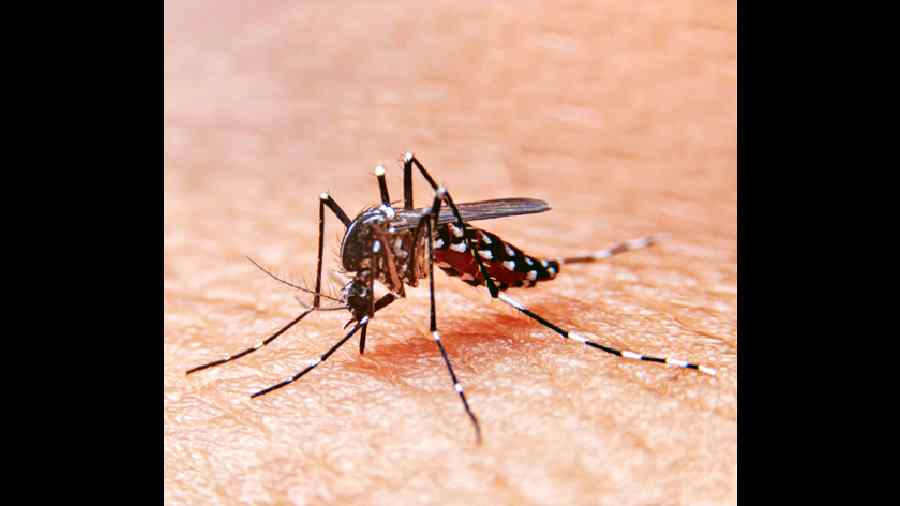 Many of the affected areas have been plagued by the problem of poor management of solid waste
File Photo
The Editorial Board   |   Published 07.11.22, 04:23 AM

The National Center for Vector Borne Diseases Control — it reports to the Union health ministry — has alleged that it has not received dengue-related data from Bengal even though this is high transmission season. There is a reason for Bengal going dengue-data dry: the sting of Aedes aegypti has been particularly sharp this year. Data suggest that this has been the worst outbreak of dengue in the last five years. Over 40,000 cases had been reported till the end of last month. The corresponding figure was 19,518 in 2017. Fatalities are on the rise too. Apart from Calcutta, the districts of Howrah, Hooghly, North 24-Parganas, Murshidabad and Jalpaiguri, among others, have been reeling under this public health crisis. The reasons for this frightful situation are not far to seek. Many of the affected areas have been plagued by the problem of poor management of solid waste. Adding to this challenge are the unacceptable standards of sanitation: clogged drains — a common feature in many of the wards — and unclean canals continue to serve as the birthing chamber of mosquitoes. Equally alarming has been the performance of vector-control teams. There is a consensus that the vector policy needs to be amended to ensure that municipal workers remain active during the peak season, employ scientific means to eradicate mosquito larvae, and the breeding grounds sites of mosquitoes are cleaned throughout the year. It is strange that these protocols need to be reiterated for the civic management staff of a city that suffers dengue’s depredations each year.

The Bengal government’s response has been to brush the problem under the carpet, as it were. It has been miserly about data — apparently not to create mass panic. This measure is counterproductive as well as unethical. An information blackout is likely to add to public anxiety — this was the case during the Covid pandemic — apart from seriously hampering official efforts to identify the hotspots and take preventive measures. Moreover, during a health crisis, a government elected by the people is mandated to keep citizens informed of not only the severity of the threat but also the nature of administrative response. Lapses in the latter have forced the Bengal government on the backfoot; hence, its unwillingness to be transparent. Is not opacity anathema to democracy?