Now is the time to urgently protect our basic ideology 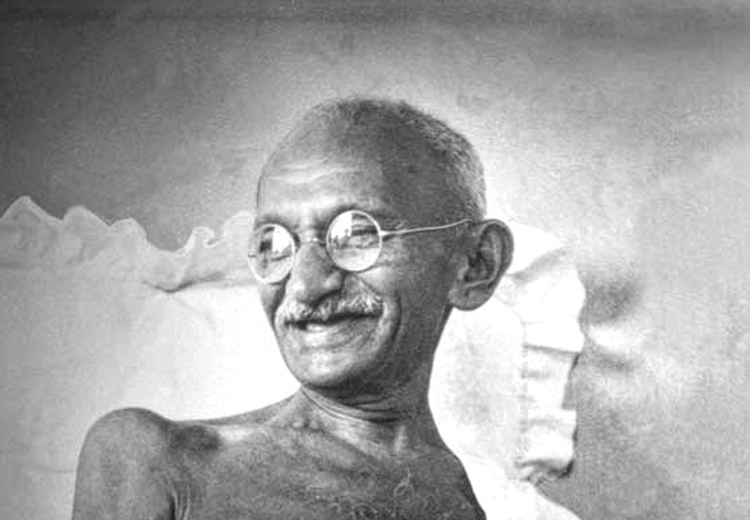 The polity of our country has taken another unique, disruptive curve. People are astonished to witness the extent to which the elected political party can go against the very foundation of our Constitution for selfish political gain.

The recent development in the form of an amendment to the Citizenship Act is one such example of the extent to which the present Central government is willing to sacrifice constitutional values. The Citizenship (Amendment) Act seems to be an aftermath of the National Register of Citizens conducted in Assam where out of the 19 lakh alleged illegal immigrants, apparently 14 lakh turned out to be non-Muslims.

The measure taken up by the regime to curb the problem of illegal immigrants is one instance among the numerous reckless decisions taken under the garb of national security and economic upliftment. The government has been tone deaf to the repercussions of its decisions — be it demonetization, the goods and services tax, abrogation of Article 370, infringement of basic human rights in Jammu and Kashmir, NRC or the present CAA.

These actions by the Central government lack legitimacy. There seems to be a conspiracy to eradicate the very foundations on which the country stands: democracy, federalism, secularism and justice — social, economic and political.

A common question now arises in the minds of the people: does the ruling party understand the short-term and long-term repercussions of such actions? The answer is an emphatic ‘yes’. These shock therapies are given at such intervals so that the people get used to them and forget that they belong to a democratic, secular country as well as the values that are attached with it.

This country had attained independence after the long-drawn practice of non-violent resistance. In the process, it developed certain values that are rooted in ancient philosophies, traditions, social systems and, above all, humanity. These virtues and values were powerful in their reach and effect, and gained additional momentum under Mahatma Gandhi.

Gandhi’s experiments with truth and non-violence became the biggest weapons. Communities, irrespective of their faith, started practising these with renewed vigour. Giving shelter to anyone who is in need without bothering to know about his/her faith is not new to our forefathers. This was considered the dharma, according to Swami Vivekananda. Our philosophical treatises, ranging from Chanakya to Shankara, extolled these values in ample measure. The idea of our national life was built on such virtues, and people fought to retain this co-existence among different religions.

People grew with this traditional nationalism, which abhors discrimination on any ground and believes in assimilation. This finds mention in the preamble of our Constitution.

Unfortunately, those who do not respect such values and had not played any role in the freedom struggle and never believed in the idea of equality are out today working overtime to create a divisive, angry and oppressive idea of an agitated and militant nationalism.

The idea is to promote a class with elitist bias as against a creative, productive and progressive mass. As the tact and skill of Statecraft is in short supply, they are at a loss to assess the mess they have created in the country as well as its far-reaching consequences. This myopic view for electoral advantage is proving so injurious that any confidence-building measure would be rendered inadequate in the future.

Traditional nationalism promises a harmonious society with participatory governance based on robust logic and hard evidence. This model also assures scientific democracy where every action would be evaluated beforehand for its short, medium and long term effects and issues approached and resolved by taking stakeholders on board. The model shuns the approach that leads to a dogmatic democracy.

The Congress has identified itself with this model and believes that it is non-negotiable. The party has always delivered as promised. But the forces that are now out in the open, with their partisan agenda and bias, are trying hard to destroy the secular fabric of the country, which forms the very basis of the idea of India.

This is the right time to smell the coffee and understand the machination of these divisive forces. This is also the time to understand the urgency to protect our basic ideology which is ingrained in traditional nationalism along with scientific democracy.

The author is the chief minister of Chhattisgarh