As long as political priorities drive education, Indian universities will slip in rankings

The lack of international outlook is ironic, given the government's plan to make India a global educational destination 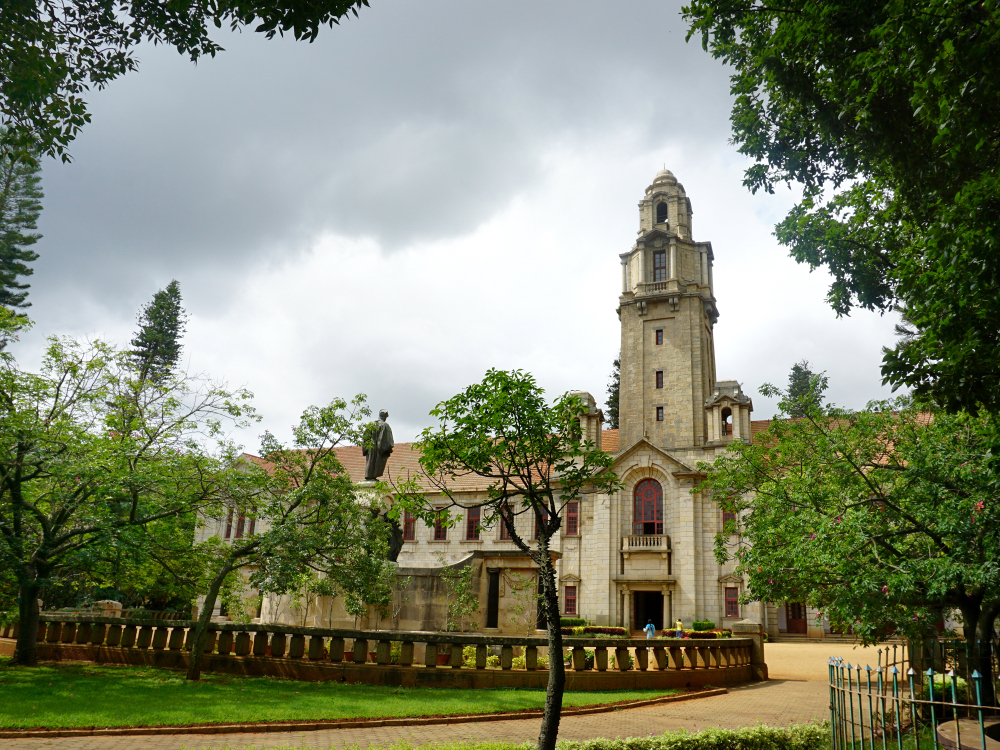 The Indian Institute of Science, Bangalore, has lost its former place in the latest Times Higher Education university rankings because of its lower citation impact score, indicating that its research is not being considered as valuable to other scholars as before.
(Shutterstock)
The Editorial Board   |   Published 15.09.19, 08:22 PM

India has not done well in the World University Rankings 2020 conducted by Times Higher Education; for the first time since 2012 none of its higher education institutions make it to the top 300. It would be wise not to dismiss this as an inconvenient assessment by a Western agency. The Indian Institute of Science, Bangalore has dropped 50 places into the 301-350 group from its earlier position within the first 300, and although the new Indian Institute of Technology, Ropar has joined it there and seven more Indian institutions have been added to last year’s 49 in a total of 1,300, it may be worthwhile to decipher the message concealed in the rankings. Indian institutions have lost out on two criteria, although scores in teaching environment and industrial income are good. The IISc, Bangalore has lost its former place because of its lower citation impact score, indicating that its research is not being considered as valuable to other scholars as before. The message here is not for the IISc, Bangalore alone; it is, first and foremost, for policy-makers who also control the funds. Research breaks new ground; only then does it have meaning for others. To tie it down to an agenda, such as the ‘topics of national priorities’ recently suggested by the Bharatiya Janata Party-led government, is to destroy the growth of knowledge, and of the mind. Research on panchgavya or on ancient myths as accounts of facts of history will get few citations.

The general criticism on the basis of the other criterion may have greater resonance. Indian institutions lag behind in international outlook: nurturing a multicultural community among students and teachers, educating students to fit into social and political environments anywhere in the world and establishing international alliances through research and education. This failure is particularly ironic in the context of the BJP government’s plan of making India into a global destination for education by identifying 10 government and 10 private institutions as institutions of excellence, freed from prevalent rules of recruitment, salary and student fees. In practice, though, some of the best-known universities in different states are now going into protectionist mode in favour of local applicants. Nothing could be worse for education than the continuous narrowing down at all levels. As long as political priorities drive education, India will keep sliding down all lists.

The sorry state of education