Subramanian’s paper raises important issues on GDP measurement. But do treat his figure on over-estimation with a pinch of salt 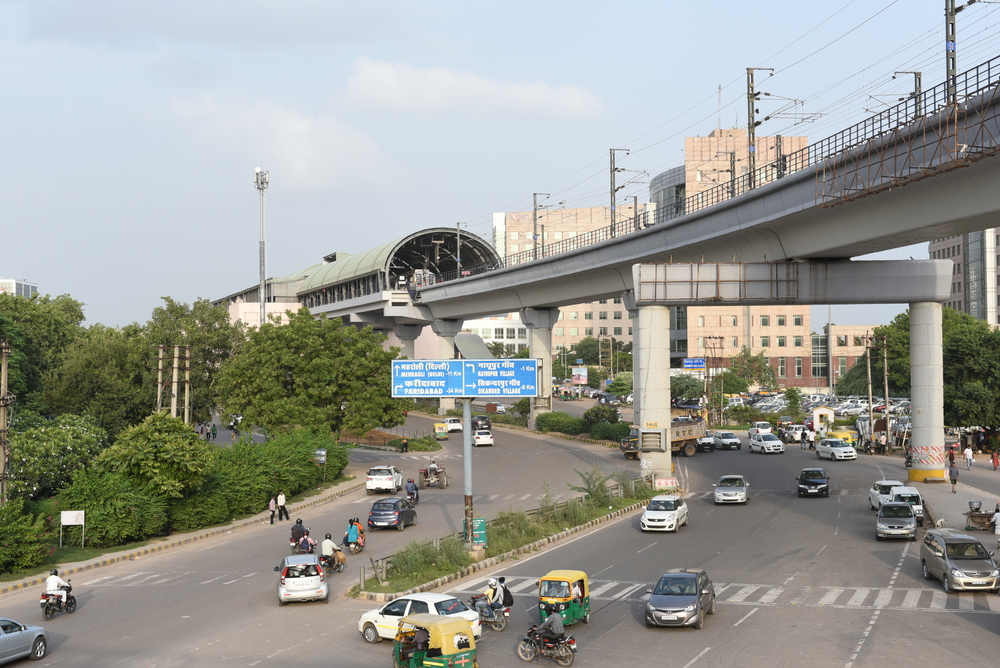 Arvind Subramanian, the Government of India’s Chief Economic Adviser (CEA) from October 2014 to June 2018, author of four Economic Surveys and presently at Harvard University and the Peterson Institute of International Economics, has dropped a cluster bomb. In a research paper titled, ‘India’s GDP Mis-estimation: Likelihood, Magnitudes, Mechanisms, and Implications’ released earlier this month, Subramanian states that there has been a significant overestimation of growth between 2012-13 and 2017-18.

While official estimates peg the annual average GDP growth during this period at 6.9 per cent, Subramanian suggests that actual growth might have been about 4.5 per cent. It is a cluster bomb because the ex-CEA has embarrassed the government and its national income accounting organisation to no end.

Subramanian’s paper is technical and probably lies beyond the pale of lay readers. Nevertheless, having heard or read the news of this paper, many would like to know what it is all about. This article attempts exactly that — to give a sense of Subramanian’s methods and conclusion without confusing the explanation with jargon or making it so simplistic as to be bereft of the underlying economics.

Before getting on to Subramanian’s work, it should be said that some of our tribe were puzzled by relatively high quarterly and annual GDP growth rates put forward by the Central Statistical Organisation (CSO) since it conducted its base revision for 2011-12, the data for which was released from 2014-15.

As examples, for three successive years, from 2014-15 to 2016-17, the CSO estimated GDP growth at 7.4 per cent, 8.2 per cent and 7.1 per cent respectively. Somehow, these didn’t gel with data such as the Index of Industrial Production (IIP), production of two-wheelers and cars, output of cement, infrastructure and construction activities, growth in real investment or the real value of exports and imports.

We were informed that the national income estimates since 2011-12 use the financial accounts of a vast number of companies registered under the Ministry of Corporate Affairs (MCA). And that such a change not only captured more data going into the national income calculations but also, by transiting from volume-based numbers to value-based estimates, better reflected the changes of a modern economy.

Subramanian’s work is in two parts. In the first, he uses 17 quantitative indicators that tend to be well correlated to GDP growth. Some of these are electricity consumption, two- and three-wheeler sales, commercial vehicles and tractor sales, the index of industrial production, petroleum consumption, output of cement and steel, real credit and real exports and imports of goods and services. He then correlates each of these to real GDP growth across two distinct periods: 2001-02 to 2011-12, and then 2012-13 to 2017-18.

Subramanian also shows that while the average annual GDP growth for the two periods were not far apart — 7.5 per cent in the first versus 6.9 per cent in the second — the growth rates of at least 11 of the 17 indicators in the second period were well below that of the corresponding GDP growth. Thus, once again, there seems to be a disconnect between average GDP growth during 2012-13 to 2017-18 and those of the indicators that we expect to be closely linked to growth.

Based on this insight, Subramanian moves to the second part of his study. This involves using multivariate linear regressions to statistically estimate the extent of over-reporting of GDP in the second period. He uses data of over 70 countries including India covering four variables — growth of credit, of exports, of imports and of electricity consumption — to estimate (i) whether India was a statistically significant outlier in the second period, and (ii) what the GDP over- estimation might be.

He finds India to be an outlier, along with China and Ireland. And that instead of the reported GDP growth of 6.9% between 2012-13 and 2017-18, Subramanian suggests a range between 3.5 per cent and 5.5 per cent, centred at an average of 4.5 per cent. Thus, he concludes that the facts are, “too broad and robust, the anomalies and puzzles too numerous, the magnitudes of over-estimation too large” for this “not to be debated seriously.”

To wish that away by claiming that GDP growth in manufacturing and services in the second period were calculated from the MCA data on corporate profit and loss accounts is stupid. For it implies that there were uncalculated, yet potentially enormous, productivity gains which accounted for the difference — something that is neither obvious to those who are familiar with the corporate world; nor has it been calculated.

Equally, however, Subramanian’s exactitude in the second part of his paper — which is a product of generally questionable cross-country regressions — gives a sense of potentially false definitiveness.

My take on this paper is this. Yes, there is possibly an overestimation of GDP growth during 2012-13 to 2017-18. But till we rigorously examine the MCA data, let us not jump the gun to claim exactly how much overestimation there could be. Subramanian has made a good point.

There was no need for him to demonstrate ‘precision’, because that could come back and bite him.