Another festive season is here, but India remains in the dark about light pollution 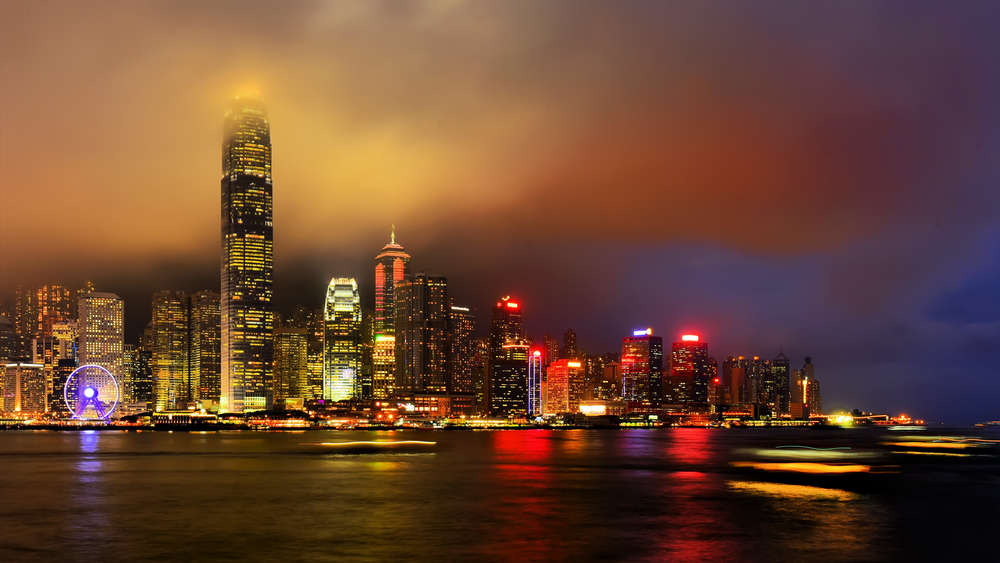 Thomas Edison, who invented the electric bulb, would have been appalled by its modern, Frankensteinian avatar.
Shutterstock
Uddalak Mukherjee   |     |   Published 23.09.20, 12:37 AM

Pitri Paksha, an austere period in the Hindu calendar during which the devout pay homage to their ancestors, ended last week. Recounting the universal nature of the rituals of honouring the dead — the Egyptians, Greeks and Romans were reverential towards the departed, as are Hindus, Christians, Parsis, Muslims, Jews and, not to forget, indigenous people — R.V. Smith, that inveterate chronicler of Delhi who died in April, characteristically paid special attention to the minutiae of these customs. Kheer, wheat flour, rice and vegetables, Smith noted, are essentials to keep the dead in good spirits. Bengal, arguably, does one better. Ashhin, the sixth month in the Bengali calendar — it straddles September and October — brings with it the tradition of lighting small lamps whose mellow light, it is believed, helps our forefathers find their way back to their homes.

Bengali literature is aware that the journey between the realms of the dead and the living comes with its peculiar turbulences. In “Akashpidim”, a little gem in the literary treasure trove that is the genre of bhooter golpo, a dear departed, doddering soul, clad in a spotless thaan, realizes, to her horror, that after a long astral journey she has landed on the wrong terrace. The dimness of the lights, it could be argued, may have affected the readings on her spectral radar. Visitations by spirits to this material world are still being disrupted if whispers from secretive séance societies are to be believed. Ironically, it is the excess of luminescence, rather than muted light, that is causing these disruptions. There is even a deceptively charming name for this phenomenon: Sky Glow.

Thomas Edison, who invented the electric bulb, would have been appalled by its modern, Frankensteinian avatar. Sky Glow, light pollution in unambiguous words, is the result of countless sources of incandescence — street lights, outdoor billboards, buildings, offices, factories, cars and what have you — transforming night into day. Its spectacular but frightening scale has been documented by the World Atlas of Night Sky Brightness, a computer simulated projection, which found that more than 80 per cent of the global population, including a stunning 99 per cent of Europeans and Americans, are leading drastically illuminated lives. Light pollution, much like other kinds of contamination, is also a great leveller among economies. A 2019 study published in the journal, Urban Climate, found that in the period between 1993 and 2013, New Delhi, Telangana, Maharashtra, Karnataka and Uttar Pradesh experienced an exponential rise in light pollution while West Bengal, Gujarat and Tamil Nadu had made the transition from low to high candescent categories. The switch to LED lights, rapid urbanization, construction activity, municipal illumination projects of parks and other public spaces and, pertinently, callous behaviour — weddings and social functions add to light pollution — have expedited the death of the night in India; so much so that a global study in 2017 found that the loss of natural night light in India was three times faster than the global average.

India Shining has, once again, proved to be injurious to species, for both spectral and flesh-and-blood variety. Science says that artificial light, including the Blue Light emitted by our beloved mobile phones, causes serious disruptions in the circadian rhythm in humans apart from suppressing the production of melatonin, a hormone, which, in turn, causes sleep deprivation, enhanced stress, cardiological problems and, recent findings even suggest, cancer. The impact on the animal world and the environment is as severe. Sea turtles and migratory birds that cover great distances with the light of the moon as their compass get distracted — just like our ancestors — by Sky Glow, losing their way to an untimely death. Even the water world is no longer immune: pioneering research by the University of Plymouth revealed that light from coastal habitations and oil rigs afloat on oceans is penetrating the deep waters to reach the sea bed, vastly altering the food patterns and reproductive cycles of marine species.

Typically, the regulatory response to light pollution has been sporadic and feeble. The International Dark-Sky Association, based in the United States of America, has succeeded in creating the vast, heavenly Central Idaho Dark Sky Reserve, stretching for nearly 4,000 square kilometres, one of the 14 ‘sky patches’ meant to preserve the light of night. In Europe, France has broken new ground with The Decree, adopting one of the most progressive legislations to control light emission.

Since the only thing that interests India’s present rulers as far as the French are concerned is a military aircraft, it is unlikely that this regime would be keen on indigenizing The Decree. But the absence of stringent legal deterrents is just one challenging aspect of this unfolding menace. The Pradhan Mantri Sahaj Bijli Har Ghar Yojana has made an ambitious claim of universal electrification, but the devil, as is always the case with Mr Modi, lies in the detail. Officially, a village is declared ‘electrified’ if only 10 per cent of households and some specific public dwellings — the panchayat office, for example — have access to electricity; government data, a BBC report claimed earlier, conceded that only six states had achieved ‘universal electrification’, but was this achievement made possible by such a shockingly narrow interpretation of universal access? The implications are obvious. It would be unreasonable to expect disadvantaged Indians to contemplate the gradual excess of illumination given their long history of surviving under a flickering bulb or, worse, in the dark. A report by a subsidiary of The Rockefeller Foundation in collaboration with the Initiative for Sustainable Energy Policy at the Johns Hopkins School of Advanced International Studies showed that the average electricity demand of rural households in a sample of 10,000 houses in Odisha, Rajasthan, Uttar Pradesh and Bihar was merely 39 kWh.

A pragmatic and justifiably utilitarian sensibility extinguishes the aesthetic anxieties concerning light pollution. The inability to spot the wondrous night sky and its bejewelled constellations — Walt Whitman, crippled by a paralytic stroke, had attributed his slow recovery to being ‘among the trees and under the stars’ — in the near future is unlikely to exercise a large number of citizens in rural and mofussil India who have, over the years, paid a high price in terms of health, education, livelihood and productivity on account of erratic or absent electric light.

It is true that air pollution extracts a greater pound of human flesh. By some estimates, 1.2 million Indians perish each year after inhaling the poison that is India’s air. What has gone unnoticed, by public discourse and policy, is that light pollution is stealthily eroding an ancient, elemental relationship between humanity and the celestial sphere.

After an earthquake led to the collapse of the grid in Los Angeles late one night in 1994, anxious residents, terrified by the absence of blinding lights, called the police and complained about an eerie silver cloud in the night sky.

That spectre, an unfamiliar — sinister — sight, was the Milky Way.

Polluting light, evidently, is not causing only our pitripurush to lose their way.