The relevance of the Congress System as a unique mode of socio-political structural set-up endures, offering lessons for all parties competing in the electoral fray 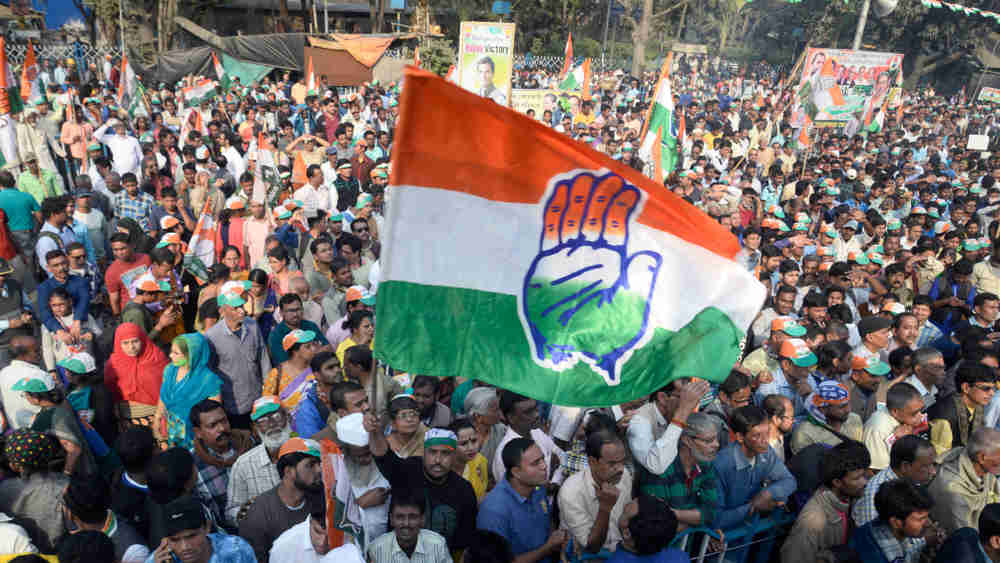 Even as intra-party dissension simmers within the Congress in Rajasthan, Chhattisgarh and elsewhere, the political dominance of the Bharatiya Janata Party reflects, at least electorally, the numerical preponderance of the Congress during the nascent years of independent India. In his paper for Asian Survey, the political scientist, Rajini Kothari, had termed this the “Congress System”, to denote, at once, a well-oiled party machinery, party-government interlinkage, and the facilitative factors behind the sustenance of the ‘system’. That seminal paper may now be consigned to the exclusive attention of those interested in the historical-political dynamics of the period, but there are certain parallels that can be drawn to make fuller sense of today’s politics and derive lessons by contextualizing the current occurrences within a broader historical frame.

In a democratic structure marked by a competitive party system, leaders from the ruling party populate the executive, assuming ministerial positions as well as holding important posts in the party organization. This dual role has increasingly come to be an unquestioned trait of India’s parliamentary system. However, there have been exceptions. After the 2004 general elections, contrary to popular expectations, Sonia Gandhi, the president of the Congress, opted out of prime ministership. While Gandhi managed the party organization and the internal dynamics of the United Progressive Alliance, the prime minister, Manmohan Singh, headed the executive machinery.

The seeds of this arrangement were laid during the ‘Congress System’. There has always been festering tension between party and government. Jawaharlal Nehru’s towering personality diluted this phenomenon at the national level but states witnessed frequent tussles between the chief minister and the Pradesh Congress Committee. Towards the end of Nehru’s rule, as the organization started to weaken, the ‘Kamaraj Plan’ was floated, directing senior ministers to step down and take up organizational roles. This attests to the fact that although congruence between government and ruling party is necessary to translate popular demands into policies, a distinction needs to be maintained between the two. The recent tussle in Punjab between Amarinder Singh and Navjot Singh Sidhu is a case in point. The Congress high command appointed the former cricketer amidst stiff opposition and handed an 18-point agenda to the state government. Ultimately, the ‘Captain’ was edged out, paving the way for the appointment of Charanjit Singh Channi as chief minister. Friction between the incumbent chief minister and the PCC chief remains an enduring phenomenon, notwithstanding the Congress’s depleted fortunes. Even the BJP has had to placate dissenting groups, with chief ministers being replaced in Karnataka, Uttarakhand and Gujarat. However, the BJP offers far lesser scope for chief ministers to nurture their own power base.

The ‘Congress System’ was a political umbrella accommodating numerous shades of opinion, unified by the attachment to ideals like nationalism and secularism. What sustained the system was the party’s ability to embrace the views and interests of the opposition, akin to a “thermostat” as Kothari put it. This underlines the imperative of political parties to be receptive to diverse views and self-rectification. The Congress has a mixed record on this front, with prominent leaders like Sharad Pawar and Mamata Banerjee leaving the party and carving out separate political entities. But the induction of Hardik Patel into the Congress in Gujarat and his subsequent elevation to the post of working president of the state unit reveal an accommodative approach.

One of the factors which underlines the uniqueness of the Congress System was its sustained electoral success. However, even that invincibility got dissolved — exemplified by such moments as Nehru’s demise, the first set-back during the 1967 elections and the split in the party itself thereafter. This shows that political dominance is not perennial. The present pan-India dominance of the BJP at the parliamentary level, with faltering success in state elections, indicates an interesting resonance with the Congress System. While the BJP has not had to grapple with succession crises at the national level, its internal decisions indicate a smooth mechanism of transition. When Amit Shah passed the mantle of national presidentship to J.P. Nadda, it signalled the party’s ability to bring about changes without substantial spill-over effects.

Kothari’s essay evoked mixed responses. While scholars like Morris Jones saw it as further confirmation of the strength of India’s democratic credentials, Yogendra Yadav has offered a more modest appraisal — “anything between a quarter to a half of India was never covered by the Congress system”. Nevertheless, the academic and practical relevance of the Congress System as a unique mode of socio-political structural set-up endures, offering lessons for all parties competing in the electoral fray.

Ritabrata Chakraborty is a student in Hindu College, Delhi