An approach through ethics to understand Indian society 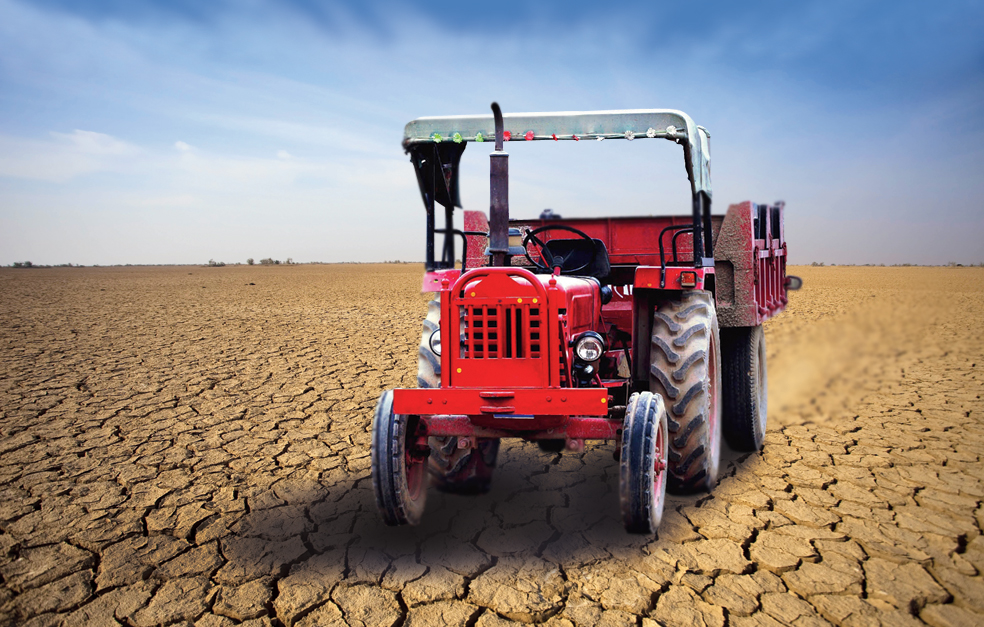 The modern Indian State leans more towards the availabilities from the outside, importing them and superimposing them on the people of India
(Source: The Telegraph)
A. Raghuramaraju   |   Published 01.03.20, 06:37 PM

I turned away from politics and moved towards ethics to understand Indian society, mainly the relationship between the State and society. I found two ideas in ethics, namely, altruism and philanthropy, as providing a useful tool to accomplish this task. Although both the altruist and the philanthropist intend to extend a helping hand, there is, however, a significant difference between them. A philanthropist is the one who gives what he or she has. An altruist, on the other hand, is the one who will find out what the urgent needs are and provide for them. Between the two, there is a possibility of variance between what is given and the needs of the receiver. For instance, at the time when farmers need seed to sow, and water for the crop, the government gives them fertilizer and tractors. The given falls outside the purview of what is required; this is despite its use eventually. This variance disrupts the sequence between what is needed and what is offered. On the contrary, the altruist firmly sticks to the chain.

Alternatively, philanthropists in their preoccupation to give mostly stay within themselves. They do not sufficiently reach the receiver to understand what is needed by them. The altruist moves towards the receiver and spends time in finding out what is required by the other. This can make a significant difference at the site of the consequences of what is given. The relation between the intention of the givers and the effects they generate can make a lot of difference.

The reason why I brought these ethical concepts here is to understand the political reality of Indian society. Is the State in India functioning like a philanthropist or as an altruist? Is the State of independent India undertaking the task of examining what the needs of its people are? Or is it giving to them what it has?

To highlight my point, let me bring into the discussion a suggestion made by J.C. Kumarappa, a Gandhian and an economist of independent India. He suggested that independent India should embark on finding out in detail what each village produces, how much it consumes, and what are the surplus and deficit. This finding, he claimed, should form the basis in envisaging the developmental programmes of the State. He emphasized the imperative need to turn our attention towards understanding Indian society from the inside before planning to give people what they need. Here let me point out that understanding what the people of India need does not necessarily mean endorsing it or even giving it to them. Understanding people’s needs should go through a thorough evaluation of what are desirable and what are not.

The modern Indian State, on the other hand, leans more towards the availabilities from the outside, importing them and superimposing them on the people of India. For instance, the five senses of the body are positioned towards the outside. However, if they do not calibrate their perceptions with the inside, the manas, there is the danger of a quirk between the inside and the outside.

There is, of course, an imperative need to look at the outside to learn. For instance, Swami Vivekananda learnt from Reverend Haste, an outsider, about Ramakrishna Paramahamsa. Similarly, two theosophists, again outsiders and that too in England, made Mahatma Gandhi read Edwin Arnold’s translation of the Bhagavad Gita. However, after being enabled by the outsider, these two national leaders turned towards India, their inside. These are examples of calibrating outside and the inside.

In contrast, the Indian State is found wanting in making this turn towards the inside. This feature of the Indian State can derail harmony between the inside and the outside. It can create disproportion, or cause an imbalance between the State and society. Further, Indian academics, too, have not paid sufficient attention to the presentation of descriptions of the different aspects of Indian society, thus presenting a realistic picture. This could turn many from philanthropy to altruism.

I want to understand the dynamic nature of the interaction in this odd relationship between these two realms. That is, the modern State has development programmes that have many virtues and positive results. At times, the State tends to overlook real needs, and these remain repressed. However, there are instances, though not numerous, where people do derail the policies of the State. I will illustrate this with an incident that took place in my village during the 1980s.

Way back in 1980, one of the nationalized banks was asked by the government to give loans to farmers. One of the bank officials came to our drought-prone village in the Rayalaseema region of Andhra Pradesh and disbursed loans to 10 families to purchase the Ongole cow. This breed of cow eats large quantities of green grass per day besides other things. And this is not readily available. Six families did not buy the cow. Instead, they used the money on those things on which they would have if they had money with them. The other four which did buy these cows had a dreadful experience in feeding the cows with large quantities of green grass.

The same bank official went to the village six months later for a routine inspection. He reached the village by 11 am. The farmers, one by one, took the official on foot to the place where their cow was. It was almost 4 pm by the time he inspected six cows. Before the official reached the next site, two in the four would be moved to another location through a different route. He asked the farmers about the other four cows. They asked him to accompany them. He replied to them that he had full faith in them and certified that he had verified ten cows. This incident symbolizes many things that are happening across the country. I want to use this symbol to highlight the mismatch between what people want and what is given to them. This mismatch can cause severe disruption and distortion.

The other dimension of this is the State that is borrowing from the outside should consider the following. What and how much to borrow. From whom to borrow. More important, the need to borrow and the capacity to pay back with interest. This consideration requires that the State should move from philanthropy to altruism. More specifically, it has to start understanding the people on the ground, as suggested by Kumarappa.

Alternatively, while the State seems to operate on a vertical scale, society seems to work at the horizontal level. The former may be long in its height. The horizontal, while falling short in height, has a vast breadth and length. There is an imperative need for the vertical to bend or shorten to reach towards the horizontal — similarly, the horizontal needs to trim itself and increase its height to reach to the vertical. Otherwise, the oddity between these two realms will remain, and the aberration that I have highlighted above will continue to occur. More important, India will accumulate without cumulating, and this is not desirable in spite of an increase in its size. Unlike national leaders like Swami Vivekananda, Mahatma Gandhi and many others, the academic scholarship on India has not turned much towards the inside and presented descriptions of Indian society from the grassroots. In this respect, there is a lot that the modern State and academics can learn from national leaders. The State and the social sciences in India have to think again about this.

The Indian State has very little effective control over the economy

NRC: The State as a dehumanized machine