All the same: madrasa, Sanskrit tols

The secularism of Assam's BJP-led government 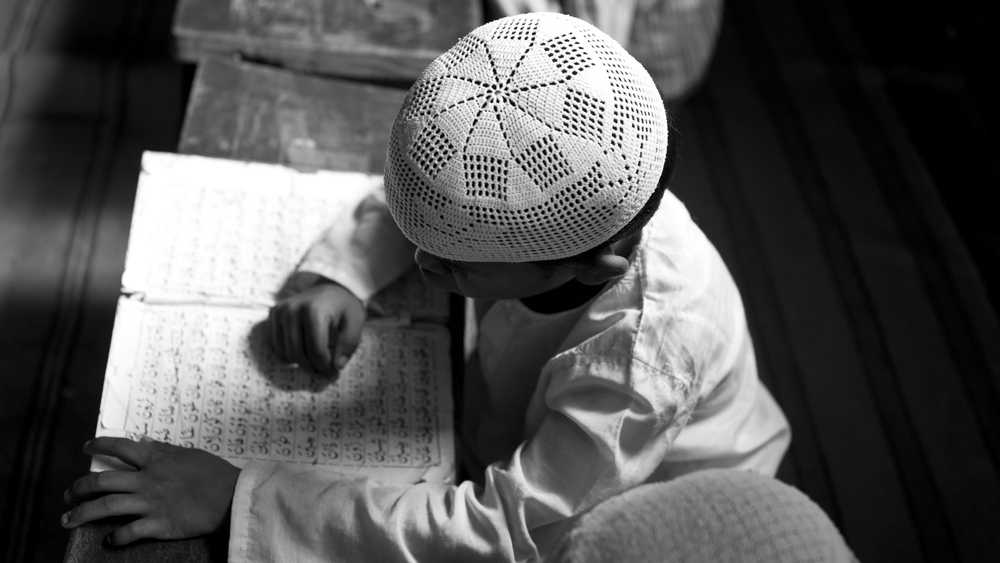 The Assam government has decided to repeal the laws regarding state-run madrasas and Sanskrit tols and turn madrasas into regular high schools.
Shutterstock
The Editorial Board   |     |   Published 17.12.20, 12:32 AM

The multiple connotations of the word ‘secularism’ sometimes contradict one another — in effect even if not semantically. The Assam government has decided to repeal the laws regarding state-run madrasas and Sanskrit tols and turn madrasas into regular high schools. Theological subjects will be withdrawn; only Arabic will continue to be taught as a language. Tols, however, will pass to the Kumar Bhaskar Varma Sanskrit and Ancient Studies University as research centres for Indian civilization, culture and nationalism. The reason announced for the decision is secularism. The Assam government cannot be faulted: in the S.R. Bommai versus Union of India case of 1994, the Supreme Court had pronounced that state-owned educational institutions were prohibited from imparting religious instruction. But it has to be asked why there were state laws permitting madrasas under the government’s auspices that must be repealed now. Were they constitutional? Or does the definition of secularism chosen by Assam’s Bharatiya Janata Party-led government now wish to ignore Articles 28, 29 and 30 of the Constitution that permit — however confusingly — government aid for minority education?

Since privately-run madrasas have so far escaped the state government’s passion for its favoured secularism, it may be a stretch to criticize its decision as communally biased. What cannot be denied is differential treatment. Even if it is possible to overlook the assumption that tols impart religious education — the BJP may be unaware of Sanskrit literature, aesthetics and philosophy — it seems strange that they should graduate into centres for Indian civilizational studies. Assam promises to be the first to have degrees on this subject. Sceptics may see in the government’s desire to appear even-handed a deeper purpose: propagating one-sided views of Indian culture and nationalism. The education minister clarified there would be no history. Naturally: history would overturn BJP-directed ideas of civilization. In the S.R. Bommai case, the Supreme Court had also said that politics and religion cannot be mixed. More pointedly, it said that when the Constitution requires the State to be secular in thought and action, it applies to political parties as well. Indian secularism is far from simple. That is indicated by the constitutional provisions for the education of religious and linguistic minorities. But it is no surprise that a BJP-led government would decide to be secular in its chosen way.