Advertisement
Home / Opinion / After Christmas and the New Year, the hangover

After Christmas and the New Year, the hangover

The year-end festivities bring little cheer, reports show. Is it the hot buttered rum or familiarity that breeds contempt? 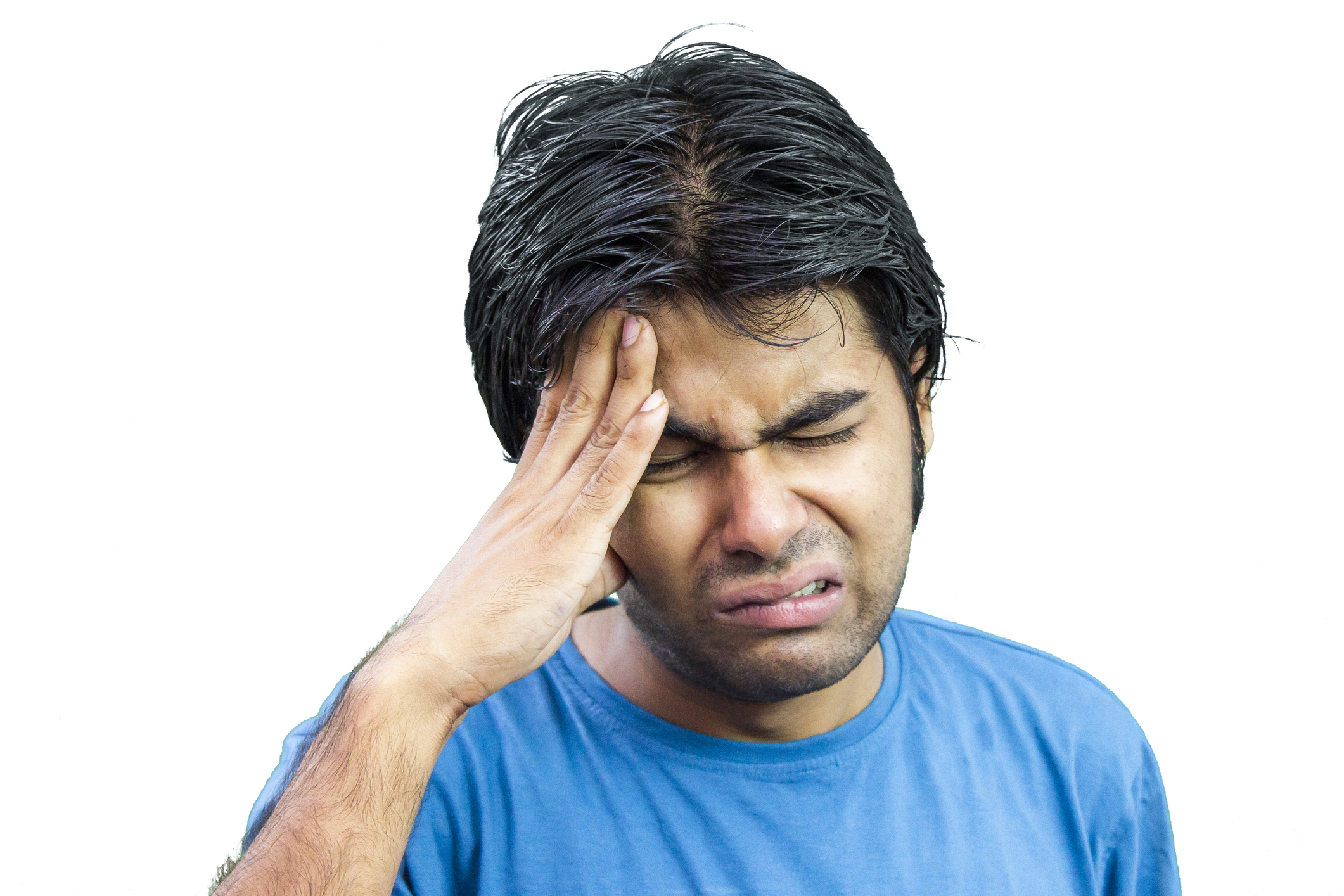 Deck the halls with boughs of holly, it’s the season to be gloomy. Christmas and New Year bring little cheer, studies have revealed. The elderly feel their loneliness more acutely and the young realize that no amount of kissing under the mistletoe can make up for the misery of living together. A suicide and depression helpline in Mumbai reported an uptick of 30 per cent in calls during this time of the year, especially from senior citizens who are stuck at home by themselves while the world and its neighbour are out partying. Elsewhere, lawyers have dubbed January 8 as ‘divorce day’ because a week after all the festivities, this is the date on which most couples consider ending their marriages. That adage about Bengalis knowing today what the world thinks tomorrow might be true after all — surely baro mashey tero parbon (more festivals than there are months) makes them immune to the perils of festive fervour?

But what is it about this period that brings out the worst in people? Part of the problem is the increased sugar intake. Adults on a sugar rush cannot expend their energy the way children would — society frowns on such immature behaviour. There are also the glasses of hot buttered rum, mulled wine and eggnog which are passed around. A loose tongue and lowered inhibitions can be dangerous in the era of Donald Trump and Brexit. Moreover, few like to hear bitter truths like the fact that plum cakes make them flatulent. Add social media to this tense atmosphere and things come to a head. Instagram and Facebook are flooded with images of other people celebrating or their Christmas and New Year decorations. In an age when the number of ‘likes’ received on these platforms dictate social standing, this can trigger feelings of falling behind or a fear of missing out. Have not couples been known to fight over issues far less significant than who has the best conifer? On the other hand, the elderly, who in their eagerness to embrace technology — or is it to feel less alone? — add and follow every last member of their extended family on social media, are left going through images and updates of celebrations which have no place for them. It cannot be true that all those who have left their youth behind have also forgotten how to let their hair down. Yet, this is the popular image when it comes to the not so young. They do not feature prominently — if at all — on the minds of those organizing year-end entertainment. That and poor public infrastructure — the paucity of toilets on most roads, for instance — make them cling to the security of home.

While the elderly, used to larger families and revelry which brought people together, are left depressed, the young, alien to the concept of dealing with the entire brood, realize that marriage often brings with it more than just one’s partner or, in some cases, too much of one’s partner. Maybe familiarity does breed contempt. Further, while it is nice to think of all the pleasant aspects of Christmas and New Year, they do not just ‘happen’. Someone has to work very hard putting it all together. Whoever ends up bearing the brunt of it — traditionally it is the women — is bound to be at risk of greater stress, which is not good for marital bliss. Stress also leaves one hankering for hot buttered rum and plum cakes, and from there a vicious cycle is born.