For a new order 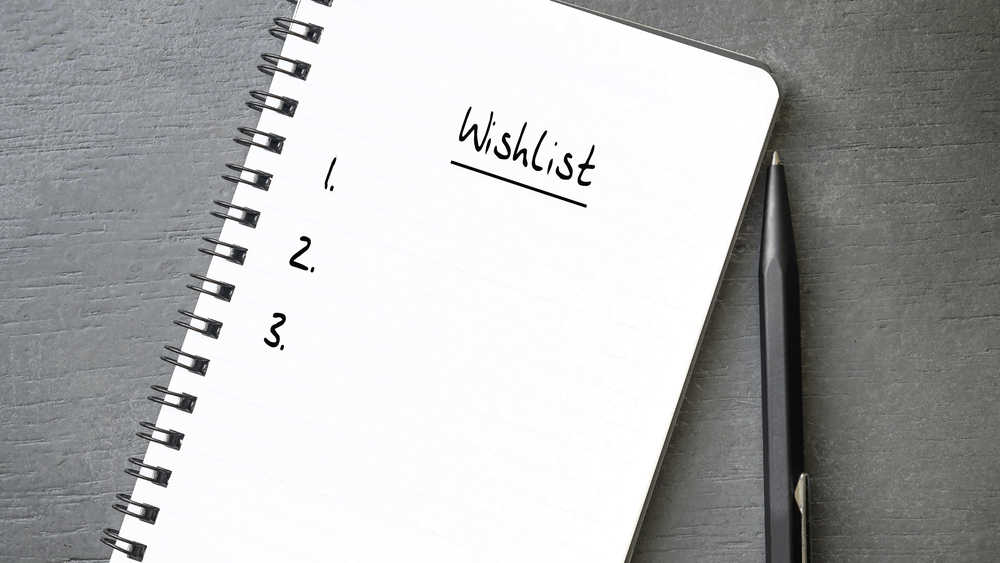 The eminently forgettable 2020 is now past. Here is, once again, an opportunity to wish for, if not the best or the better, at least some good. What the twenty-first year of the twenty-first century inaugurates is a decade of struggle towards restoration of normalcy. Clearly, that is a long haul since the world, the nation, and human society seem to have arrived at the unenviable on most fronts. I do not know when in history ‘wishing’ replaced ‘blessing’ and ‘prayer’ and whether that linguistic shift marks the date for humans having replaced gods as the makers of destiny. But if wishing indeed is our self-given prerogative, here is my wish list for the decade inaugurated last week.

One — Over the last three decades, the world has become increasingly unipolar. International regulators and institutions have been relegated to a subservient position. Paper-tiger international institutions have no longer the capacity and the will to restrain bully nations or protect and safeguard hapless displaced people and the newly-emergent small economies. The epidemic scale of autocratic regimes over the last decade is in no small measure a result of the collapse of the international order. Let us hope that during this decade, the community of nations forges a fresh idea of ‘order’ that bypasses coercive monopoly.

Two — The climatic age named ‘Holocene’, stretching over the last eleven millennia, is decidedly receding into the past. It is being replaced by what scientists like to call the ‘Anthropocene’. The Holocene was marked by the end of the Ice Age and a desirable warming of climate leading to the rise of civilizations. The Anthropocene is marked by the acceleration of human intervention in climatic conditions leading to massive climate changes that can destroy not just human civilizations but also other life species on earth. Scientists generally agree that we have gone past several tipping points in this journey and are recklessly moving closer to extinction. Let us hope that the community of nations comes to an agreement that will spare the future generations the fate of becoming extinct.

Three — As a word, ‘globalization’, was highly attractive when it first hit the political discourse. It promised free choice of lifestyles and the possibility of crossing one’s national borders without feeling intimidated. The corporate siege of the idea has ended up creating an unbridgeable gap between the poor of the world and the few rich individuals. It has enhanced the desire for individualism without enhancing the means to retain the individual’s dignity. It has also caused a considerable weakening of the nation state and almost terminated the older idea of State responsibility. We now have governments everywhere that are neither willing to take responsibility of citizens’ health, education, shelter and food sufficiency, nor have the capacity to do so. May the original meaning of ‘globalization’ — expanded freedom for all — be restored in the third decade, at least in a small degree.

Four — In our zest for reducing human labour, we seem to have gone overboard by creating artificial intelligence. As science and technology, it is impressive. But as sociology and culture, it is a disaster. A lot of AI is tasked with the surveillance of citizens. The memory chip power used for political gains has already made ‘truth’ look like a poor joke. Artificial Memory has already captivated not just the Natural Memory but also the Natural Imagination. The logic of the cyber world has already started replacing the earth experience of man with fantasy that peoples cyberspace. Let us hope that we have the time to work out new legislation that will protect humans from the attack of the AI.

Six — The idea of an all-pervasive divinity brings to people in all civilizations the promise of love, peace and happiness. On the other hand, religious dogma creates barriers between communities. The poison of hatred in the name of religion has sunk too deep in the minds of Indian citizens. The neuropolitics of new varieties has made ‘an eye for an eye’ the catchphrase. Despite communal tensions, Indians are known throughout history to be a tolerant people. Let the springs of tolerance available in all Indian traditions — Buddhist, Hindu, Sufi, Muslim, Christian, Jain, Sikh, nature worship — find resurgence. We need them now more than ever before.

Seven — The most fascinating aspect of Indian society and culture is their immense diversity. The hundreds of languages we have created and kept alive, the thousands of gods we have conceptualized and worshipped, our diverse geographical conditions and traditions of arts, music, dance, performance and painting, the great diversity of world views that we have together make us Indians. When one of the worldviews we have perishes, a part of India dies in each one of us. At present, almost all of our politics, ideas of development and progress and lifestyles have mounted a severe assault on the diversity that makes India what India is. Let us hope that India manages to survive the assault. Let us hope we do not add to the ferocity of that attack in the name of ‘one nation’ followed by whatever tag, such as ‘one nation, one election’, ‘one nation, one religion’, ‘one nation, one language.’ Let us hope that India bounces back and diversity, federalism, pluralism find their due legitimacy in our thought and action.

Eight — My final wish for the third decade of the twenty-first century is the one that Rabindranath Tagore had once wished for us all. Let the mind be without fear. The atmosphere of intimidation and fear is deeply destructive of the human spirit. Let us hope with Gurudev that the narrow walls we have created crumble soon and we all can breathe in freedom.