How about a State with an official religion but secular in practice? 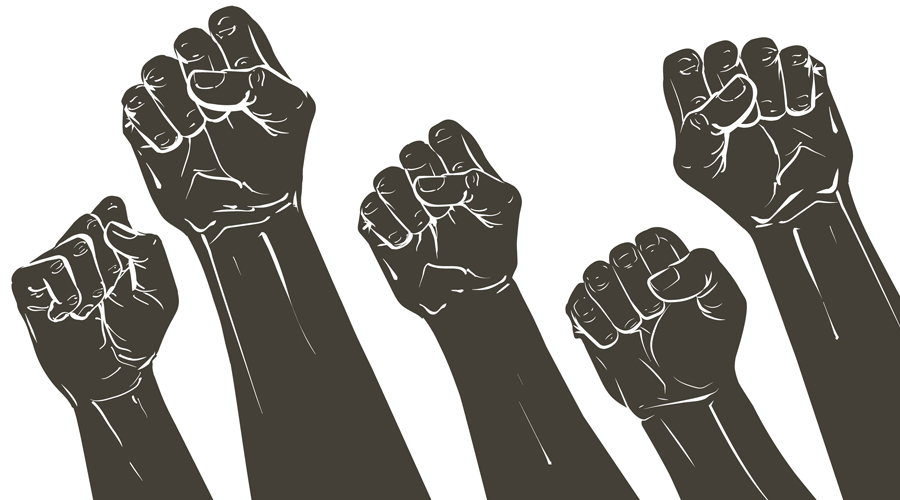 As someone who never lost a chance to tick off my Pakistani and Middle-Eastern friends for how they treat minorities in their countries, I find it embarrassing to see my own country being increasingly mentioned in the same breath as theirs. My tepid retort to their ‘Welcome to the club’ jibe is that we have a vigorous debate going on and that many liberal Hindus are speaking up for minority rights.

The truth, however, is that the debate has got bogged down in the larger argument over secularism being fundamental to the idea of a tolerant society. Liberals view the ‘Muslim question’ and secularism to be integral to the constitutional settlement that envisaged equal rights for all citizens irrespective of their faith.

This conflation has distracted the focus from the real issue — Muslim security. Instead of helping us find a solution to the deepening sectarian divide, it has unleashed a politically charged war of words over secularism. Framing Hindu-Muslim relations as a ‘secularism versus communalism’ issue was always risky in that it allowed the so-called nationalists to call into question the very idea of secularism, dismissing it as a foreign ‘import’ imposed on the country by a Western-educated liberal elite out of touch with ‘real’ India.

The battle for secularism is ostensibly meant to protect Muslims. But they have become its victims caught between maximalist liberals, who insist that a constitutionally secular State alone can protect minority rights, and aggressive Hindu nationalists who argue that an ancient civilization like India — home to people from different cultures for centuries — doesn’t need an ‘alien’ ideology to teach it tolerance.

The nationalist rhetoric apart, the ‘secularism-or-nothing’ argument is problematic, not least because it elevates faith above other, less emotive, elements of identity — evoking memories of Hindu-Muslim conflicts ignoring centuries-old, shared cultural bonds. Recently, I got into an argument with an old (Hindu) friend on Facebook after he suggested that what was happening to Muslims in India today was simply a case of the empire striking back. Or as he put it: “A natural but belated response to militant Islam & Christianity.” After a few testy exchanges, however, he wrote: “Allahu-Akbar... Jai Sri Ram... Hindus & Muslims have centuries-old, shared heritage in India... In [the] coming years, the good old times will return. This is my prophecy.”

I’m quoting this at such length to show that for all the Muslim-bashing, there’s still a grudging acknowledgement of what my friend called “centuries-old, shared heritage”. It’s often overlooked in today’s polarized discourse but it offers a glimmer of hope that we can yet find a way to bring some civility to Hindu-Muslims relations as a nod to this sense of ‘shared heritage’.

Our experiment with secularism is not working. The only pragmatic course would be to start looking for a less contentious alternative, one drawn from what binds different communities by virtue of common citizenship and shared history rather than what divides them. It has been suggested that a common national culture can be the basis for a new Hindu-Muslim settlement placing cultural affinity above faith.

The notion that only a self-avowed secular State is capable of protecting its minorities is a fallacy. It’s possible for a country to have a State religion and yet make no distinction among citizens on the basis of race or religion. Britain is a good example of this. Its official religion is Christianity; the House of Commons starts its sittings with a Christian prayer and the Church of England is officially represented in the House of Lords. But its policies are secular with all British citizens guaranteed equal treatment. It has a rigorously enforced equality law that makes discrimination an offence. Contrast this with India, which has all the constitutional trappings of a secular State but, in practice, offers little protection to minorities.

I will end with this poser for my liberal friends and Muslims to ponder: what is better? A secular State on paper but unwilling to resist religious apartheid? Or a State with an official religion but secular in practice? A sort of a secular Hindu State for example?

Hasan Suroor is a UK-based commentator