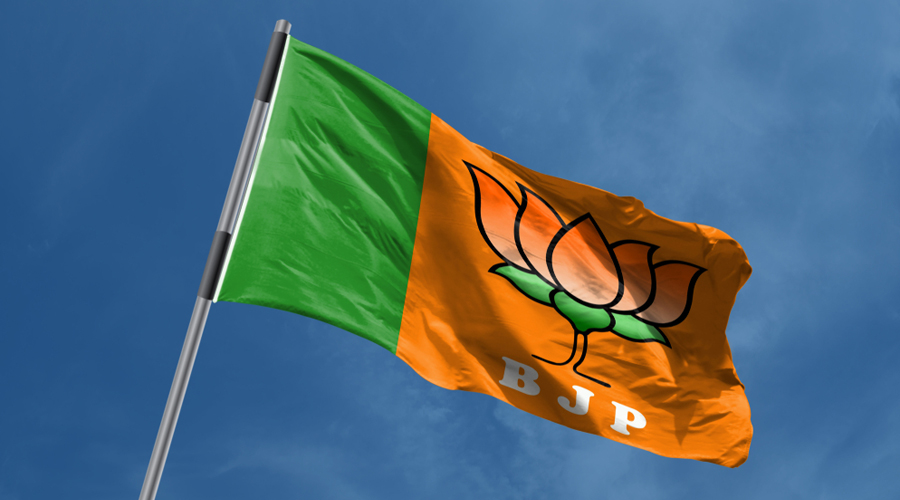 Many of the forceful changes that the Bharatiya Janata Party is bringing about are the ones that should have come about as a result of democratic politics in India. For various reasons, they did not. Now the BJP-RSS are initiating these to build a majoritarian polity. But could they end up democratizing social hierarchies by default? The BJP is attempting to initiate change to gain popular political/electoral consent, but is also pulling it back so as to arrest social change.

To begin with, the BJP initiated a renewed dialogue on the question of gender justice among Muslims. It has been raising the issue of the conflict between Shias and Sunnis to weaken a monolithic Muslim identity and create internal conflict to provide a possible justification for injustices perpetrated on the minority community. The question, however, is this. Would these debates and policy-changes offer new political and social spaces for issues that were difficult to be negotiated within the limits of a secular-progressive politics? What the debate on gender within the Muslim community has done is create a space for Muslim women to come out in big numbers to lead the protests against CAA/NRC. In doing so, Muslim women are not only resisting majoritarianism but also internal patriarchy.

The BJP is caught in a bind; having initiated a dialogue on gender justice, it cannot delegitimize these protests. This has also created another problem for the BJP. Having opened up internal schisms and social differentiation among Muslims, it is becoming difficult for it to sustain the image of the conservative, aggressive Muslim resisting change. This may lead to some segments of the majority community to take a more reasonable and sympathetic view of Muslims and their everyday modes of engagement with democracy. This is something that secular politics could not deliver because it got mired in the debate of gender rights versus minority rights. Muslims lost out on both fronts in the process.

The question of caste poses a similar dilemma for the BJP. By wedging open spaces internal to the Dalits and to the other backward classes, the BJP succeeded in expanding political representation to smaller sub-castes within larger conglomerates. The BJP is doing this politically for electoral success, which it is gaining, and socially  to divide castes internally so that caste identification is replaced with a more hegemonic Hindu identity. Could the smaller sub-castes emerge as aspirational social groups demanding greater opportunities for education and employment instead of settling down as silent constituents of a larger Hindu fold? This was a much-needed change that secular-democrats could not bring about on account of the pressure of the dominant castes within Dalits and the OBCs. The violence against Dalits and the cancellation of OBC reservations in the IITs prove that fear and intimidation are accompanying accommodation and representation.

The BJP is pushing the All India Majlis-e-Ittehadul Muslimeen in order to create the optics of a homogenized community that votes only on religious considerations. The AIMIM is equally apprehensive of internal assertion among the Muslims that can take them beyond its leadership to forge independent options. The Muslim-Dalit unity is a rhetoric that is helping to consolidate caste-Hindu-OBC unity as its obverse. But if cracks emerge in the unified Dalit-OBC identity due to the representation provided by the BJP, can it lead to newer kinds of political imagination instead of such consolidation getting limited to a unified Hindu identity?

At another level, this is also about regional identities and federal structure. The BJP is undermining regional autonomy and disempowering regional leaders, be it KCR in Telangana or Mamata Banerjee in Bengal. Again, regional leaders are susceptible because of their own track record. The BJP is mobilizing this latent anger against local leaders who built their politics on regional and linguistic sentiments. As a result, the party is helping people, once again by default, to come out of their localized cultural imagination and think afresh. As of now, this is leading to greater support for the BJP as voting for the party is being linked to punishment of corrupt regional leaders. This sentiment is also allowing the BJP to undermine the federal structure by bringing into being weak states and a strong Centre. But the weakening of regional leaders may also have the potential for creating new political spaces for social activists, non-electoral and non-party movements. The farmers’ movement, which has distanced itself from political parties, could just be an initial signal of a larger change waiting in the wings.