Advertisement
Home / Opinion / A code of conduct for all

A code of conduct for all

The trouble is that in this market-driven world, parents look upon education as a commodity that they are paying for 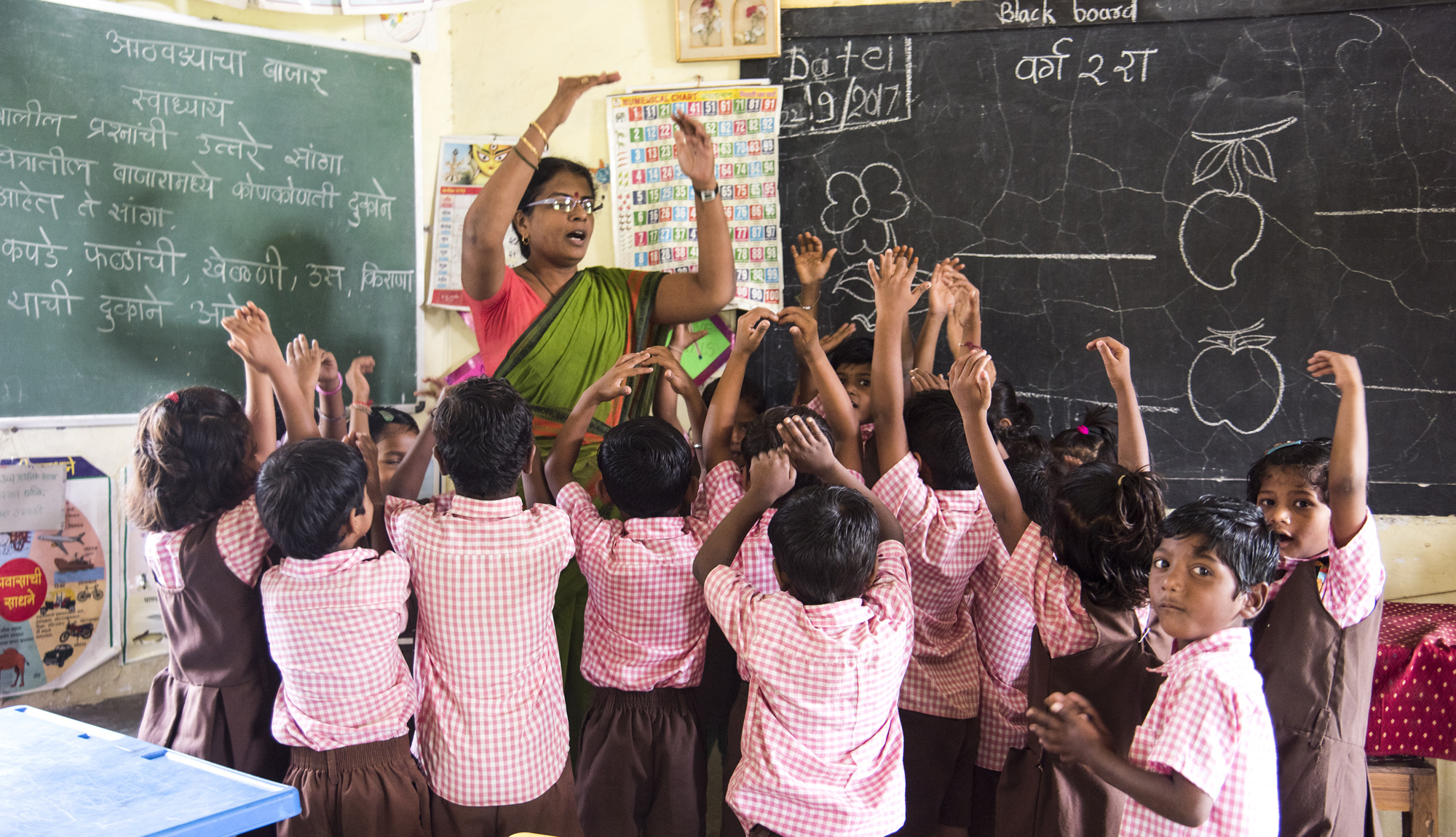 Schoolteachers are required to observe a rigorous code of conduct not only because they have the onerous task of shaping young minds, but also for their own protection
Shutterstock
Devi Kar   |   Published 11.03.19, 02:10 PM

Every profession has a written or unwritten code of ethics. Schoolteachers are required to observe a rigorous code of conduct not only because they have the onerous task of shaping young minds, but also for their own protection. Unfortunately, there is no parallel code of conduct for parents and guardians. This might be because parenthood or guardianship are not strictly considered ‘professions’; nor are parents and guardians responsible for other people’s wards unless they are teachers themselves. Teachers are finding it increasingly difficult to handle their pupils’ parents.

Earlier, parents were happy to leave the task of educating their children to the teachers. Not any more: today, there is a strange kind of ‘policing’ by groups of parents of all that the teacher supposedly says and does. The question is, how do parents know what actually transpires in school? Their knowledge is based on their children’s report. And it is the parent’s interpretation that is promptly posted in the ‘class WhatsApp group’. “Do you know what the science teacher said in class today?”, asks a parent. What follows is a flurry of comments, counter-comments and general venting resulting in a non-issue snowballing into a ‘crisis’. Thereafter, the group members take days to decide how to address it. Nobody discusses the matter face-to-face, and the school remains ignorant of the ‘crisis’. Soon a new incident catches the attention of the ever-watchful parents and the old problem is quickly forgotten — much like what happens in the media today.

The trouble is that in this market-driven world, parents look upon education as a commodity that they are paying for. They expect the school to give them their money’s worth. A telling cartoon, captioned “Then and Now”, beautifully depicts this change in parental attitudes. The first box shows a downcast child being confronted by his parents with his term report. “Aren’t you ashamed of yourself?”, they ask the child while the teacher looks on benignly. The adjacent box has the same characters, but it is the teacher who is being confronted by the parents with the same question while the child looks on gleefully.

The tendency to blame others is common, but it is disastrous if the child does not learn to accept responsibility and develops the habit of blaming extraneous factors for her failures. The blame game adopted by parents is soon picked up by the child. Of course, teachers and the school must be accountable, but there is a thin line between entitlement and accountability. Parents must understand that their child can be raised well only if there is a healthy partnership between school and parents. In order for this partnership to be effective, the principle of consumerism must go. Schools must not be run as businesses, teachers must not calculate the work they do in terms of money and parents must not see education as a commodity.

The real world is different and the commodification of education is perhaps here to stay. But the least we can do is get parents to adhere to a code of conduct. The teacher’s topmost priority is the safety and well-being of the children in her care. She must respect the uniqueness of every child, maintain high standards of professional and ethical conduct and be open to new ideas. She must engage in self-reflection and be aware that her biases, beliefs and behaviour have a deep impact on the children. Parents, too, should ensure that their children are not spoilt and grow up to be independent. They should not disrespect the child’s teachers, jump to conclusions, fight their child’s battles or harbour hostile feelings towards the child’s school. This way, a constructive partnership will be established between school and home. After all, the child is nurtured by both.