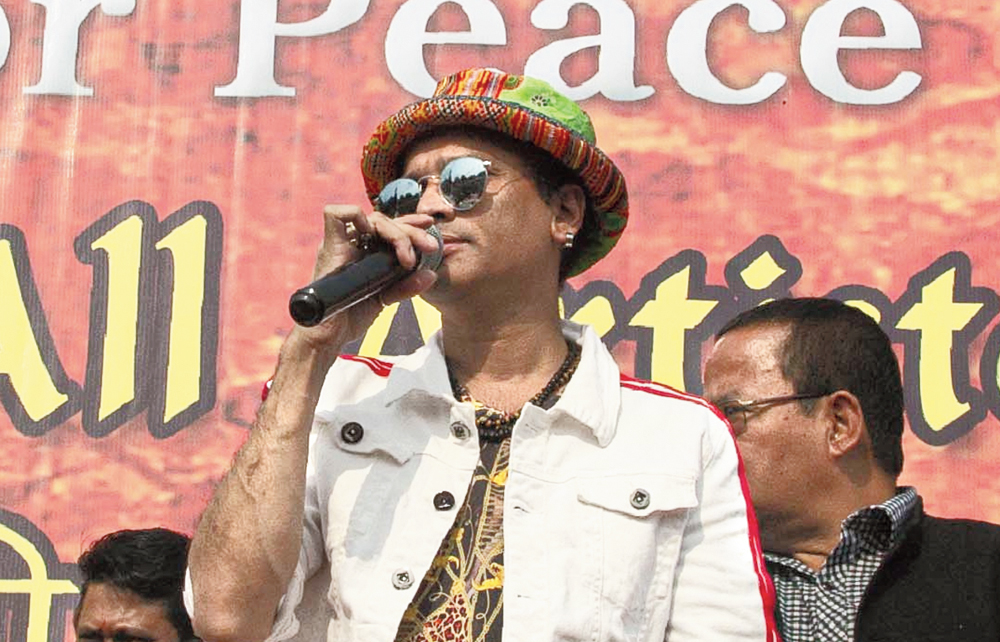 Popular singer Zubeen Garg’s health has improved and he may be discharged on Sunday, the authorities at Nemcare Hospital said on Saturday.

Zubeen fell unconscious at Gauhati Town Club, where he had gone to take part in a programme, around 8pm on Friday evening after he came out of the auditorium and was talking to reporters.

Doctors said the singer fell unconscious because of a vein-related problem and was now out of danger. “His condition is stable but the doctors will keep him under observation for the next 24 hours. His health is better and we will see if he can be discharged by tomorrow,” a hospital official told The Telegraph.

Chief minister Sarbananda Sonowal, senior cabinet minister Himanta Biswa Sarma, leader of the Opposition Debabrata Saikia, many artistes and his fans visited the hospital on Saturday and enquired after his heath.

Sonowal, who returned from New Delhi on Saturday, went to the hospital after landing at the LGBI Airport. He asked about the singer’s health and talked to the doctors. “Zubeen is a talented singer who has produced several musical hits. I pray to God for his speedy recovery so that he can resume his journey,” he said.