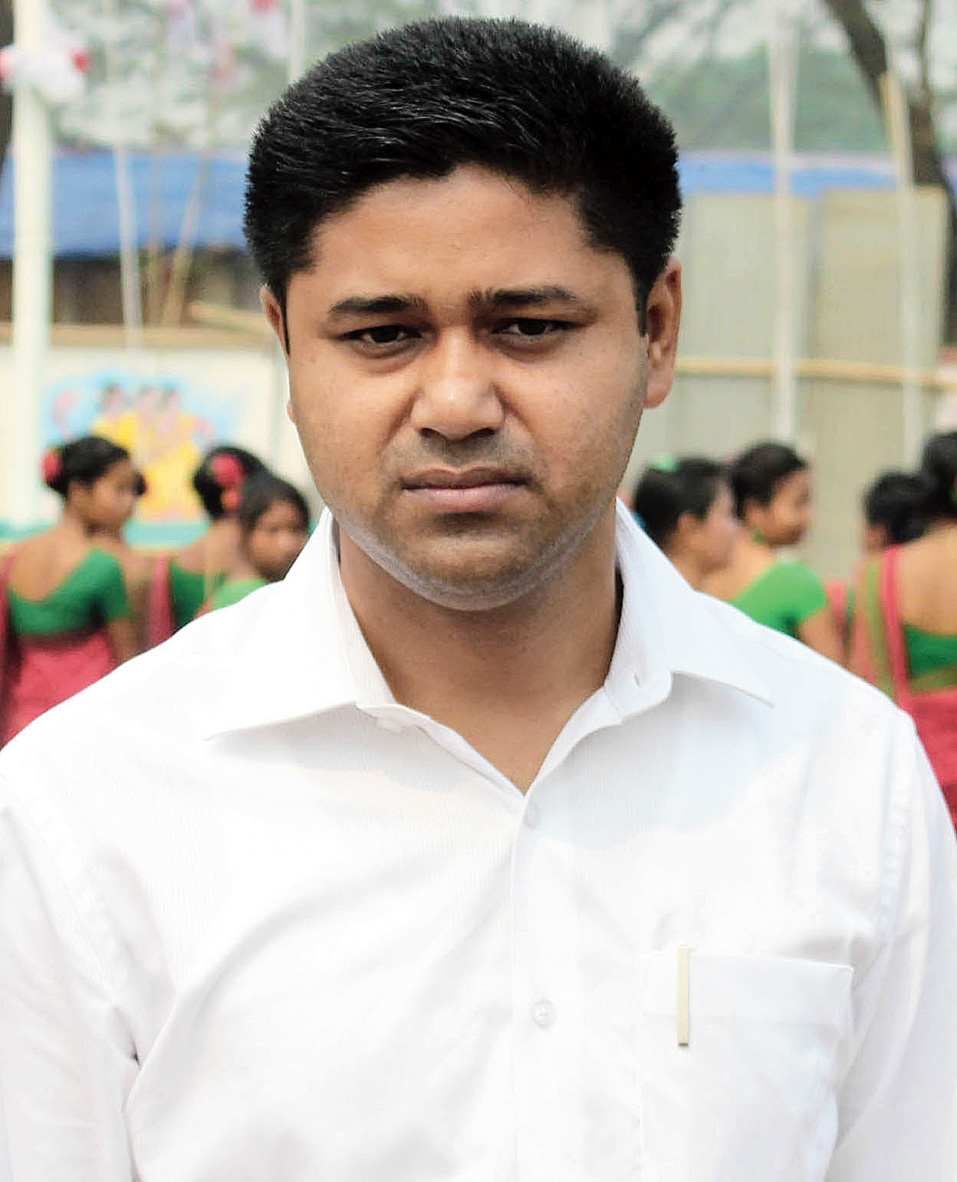 A team of United Nations special rapporteurs on freedom of religion, minority issues and contemporary forms of racism, in a letter dated December 13 to the Centre, has again voiced concern over the update of the National Register of Citizens (NRC) in Assam.

This time the letter was about the December 31 deadline for filing claims and objections, citing uncertainty over the status of those who may eventually be excluded from the updated NRC.

The All Assam Students’ Association (AASU), which is at the forefront of getting the draft NRC updated, described the move a “conspiracy to derail the NRC process”. It also asked what the UN had done to protect the indigenous people of Assam.

This was the second letter sent to the Centre expressing serious concern over the future of those who are excluded from the final draft of the NRC with emphasis on claims and objections process.

It also stated that the team of UN rapporteurs had not received any response from the Centre to its previous letter dated June 11, 2018, voicing concern over “manipulation” of the NRC by depriving Muslims of Bengali community in getting access to citizenship rights.

The first letter expressed concern over the state government’s role in compiling and updating the NRC.

The second letter also mentioned that with extension of the deadline for filing claims and objections — from December 15 to December 31 — it still remained unclear when the publication of the final NRC would take place.

The UN team, in the letter, expressed serious concern over the procedure adopted for “establishing” the draft NRC and the claims and objections procedures.

“With the impending deadline of December 31, and by the present date, and just one week before the deadline, it appears that approximately 70,000 claims have been filed, which is just over 10 per cent of all persons who were excluded from the list. A number of concerns are raised regarding the claim and objection process. The modalities for this process have been prescribed by the Supreme Court in a judgment of November 1. A new standard operating procedure (SOP) was established in that judgment for better clarification and improving the system. But it is alleged that the claims and objections process remains complex, including the new SOP, which has complicated the issue,” the nine-page letter said.

The letter further stated: “First, although the objection period started on September 25, 2018, the SOP was only published one month later on November 1, 2018. It has also been alleged that there is further confusion on what are acceptable documents and what are not, with the SOP new distinction calling for strict verification standards for weak documents raising the fear of mass rejection. Many excluded from the final draft NRC reportedly reside in geographically-remote areas, making it difficult for them to obtain the documentation required by the NRC authorities.”

It also earmarked concern over the draft NRC verification procedure, disproportionate impact on minorities, women, and children, procedural and technological issues, bias in the determination procedure, lack of awareness, exclusion and lack of information about grounds for exclusion, the role of foreigners tribunals and detentions.

AASU said there is nothing to be concerned about the ongoing NRC process as it is being done under the watchful eyes of the Supreme Court.

“This is a conspiracy to put international spotlight on the issue and derail the NRC process. If the UN is so concerned about the people why did not they raise the real issue of concerns about the indigenous people of Assam at the UN platform? The demography of the state has changed on account of influx of illegal foreigners,” general secretary of AASU Lurin Jyoti Gogoi said.

“What is UN’s contribution towards Assam and its people? The NRC is being implemented under the Supreme Court and as per laws of this country,” he said.