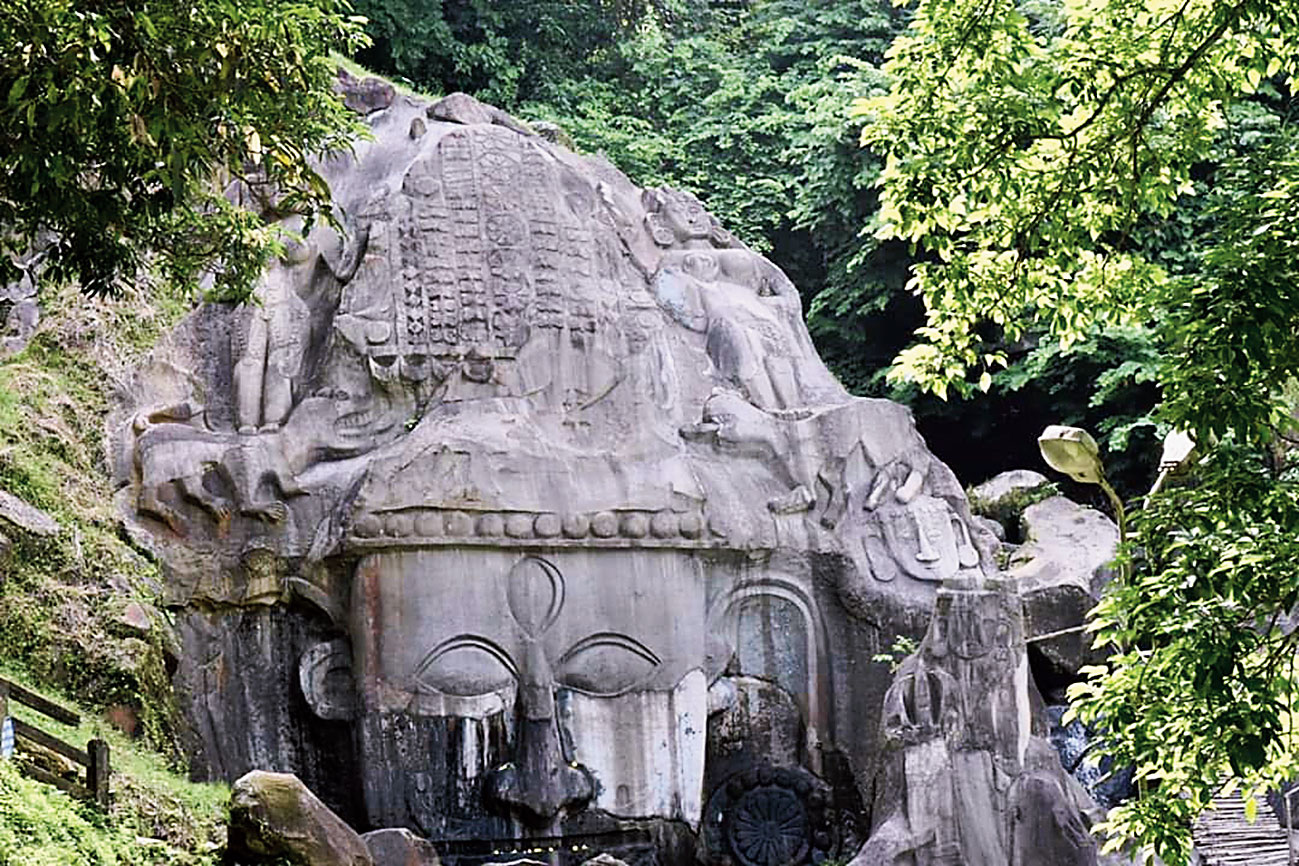 The Tripura government has decided to send a proposal to the Archaeological Survey of India (ASI) to include Unakoti, a tourist destination of the state, in its nomination dossier for inclusion in the Unesco World Heritage Site.

Law and education minister Ratanlal Nath told reporters here on Wednesday that the council of ministers has approved the sending of the proposal.

“If Unakoti gets the World Heritage Site tag, it will become an important destination on the tourism map. It will receive more tourists, which will help generate employment and boost the economy of the state. We have developed the tourism sector so that all-season tourists visit the state. The World Heritage Sites are declared by the United Nations Educational, Scientific and Cultural Organization (Unesco) and the proposal has to be sent through the ASI,” he said.

Unakoti means one less than a crore. It is an eighth-century rock-cut archaeological site at Raghunandan hills in Unakoti district, around 178km from here.

In a bid to attract a large number of tourists and promote the state globally, the council of ministers have also approved the formulation of a new tourism policy. “We will formulate a tourism policy for the next five years to develop the tourism sector in the state. In 2008, the tourism corporation was established but no new policy was formulated. Last year, we earned a revenue of Rs 3 crore from the tourism sector,” Nath said.

“Our vision is to promote sustainable tourism in Tripura to place our state on the world tourism map,” he said.

“Tripura receives the highest number of tourists from Bangladesh, followed by the US, Canada, and the UK. A few visitors are from Siberia, Sweden, Hungary and New Zealand. The state government has decided to develop eco, spiritual, ethnic and tea and golf tourism too. Wellness, border, art and craft and environmental tourism are also being considered in the new tourism policy,” he said.

The government will also improve connectivity, including cellular connections, in all the tourist destinations.

“We are in process of installing hoardings, banners of Tripura tourism in Bengal and at Akhaura railway station in Bangladesh. Talks are on with both the governments,” the minister added.