The court 'declined to interfere' with the state government’s decision to impose a prohibitory order across West Tripura district till November 4. 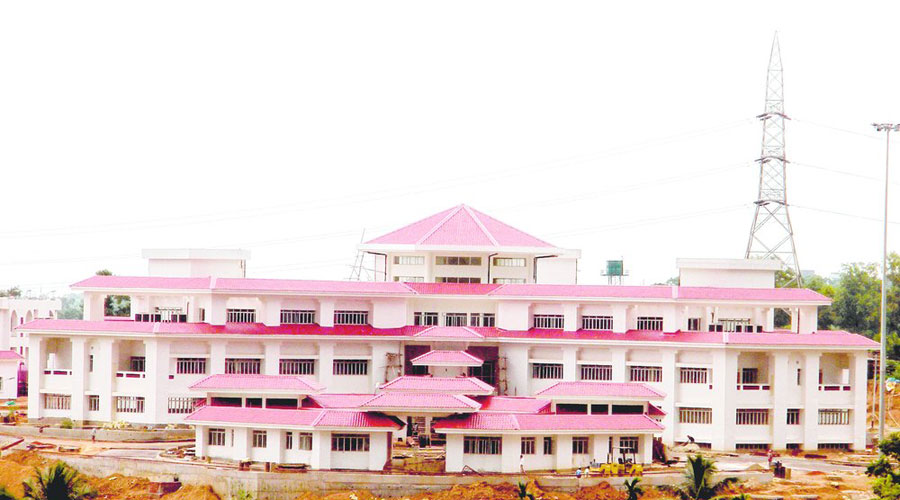 The Trinamul Congress’s plan to hold a road show in Agartala on Wednesday received a jolt on Tuesday when Tripura High Court “declined to interfere” with the state government’s decision to impose a prohibitory order across West Tripura district till November 4.

Agartala is located in the West Tripura district. The high court order was in response to Trinamul leader Subal Bhowmik’s plea for a directive to police to allow the party’s road show which was supposed to be led by MP Abhishek Banerjee on Wednesday.

The BJP government imposed the prohibitory order under Section 144 of the CRPC, fearing a surge in Covid-19 cases and political violence.

The order comes days after Trinamul’s plans to hold the road show — first on September 15 and then the following day — had to be shelved because the police didn’t give permission.

“The BJP government fears Trinamul and Abhishek Banerjee, the royal Bengal tiger.… People of Tripura are with Trinamul despite the BJP government’s conspiracies against our party,” Trinamul MP Santanu Sen said.

The court verdict and the prohibitory order, however, will not derail Abhishek’s proposed visit to Tripura, said Trinamul sources. “We will receive him at the airport tomorrow (Wednesday) morning, but we can’t carry flags and banners. He will be attending an induction programme and addressing a press meet,” a Trinamul leader said.

Tripura advocate-general S.S Dey told The Telegraph that Justice Arindam Lodh had “declined to interfere” with the government order that imposed Section 144 and “closed the case without grant of prayers made in the petition”.

Trinamul sources said although the prohibitory order would make political programmes difficult till November, the party would keep highlighting “the fear in the BJP” about Abhishek.