CCTOA to launch an agitation against the Constitution (Scheduled Tribes) Order (Amendment) Bill, 2019 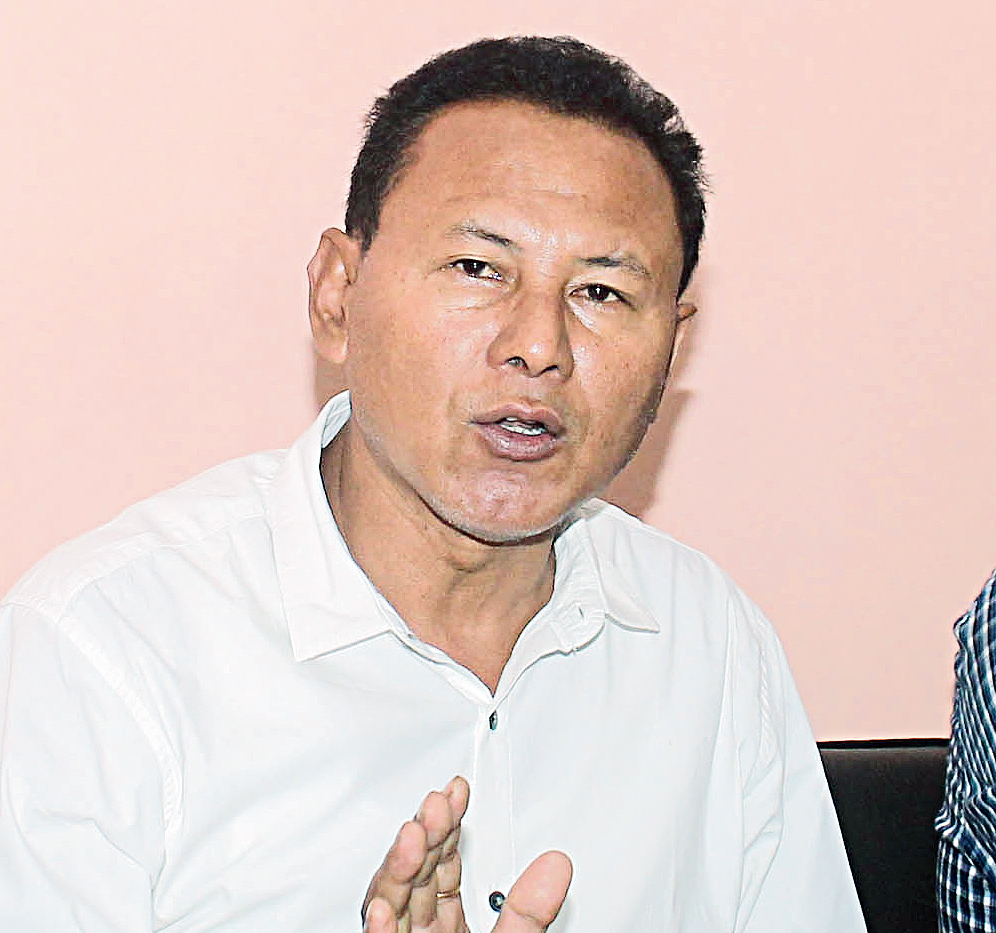 The Coordination Committee of Tribal Organisations of Assam, (CCTOA), an umbrella organisation of the state’s Scheduled Tribe communities on Friday said the Centre is “fooling the six communities demanding ST status in a trick to pass the Citizenship (Amendment) Bill, 2019”.

“The Centre tabled the Constitution (Scheduled Tribes) Order (Amendment) Bill, 2019, in the Rajya Sabha on January 9 to grant Scheduled Tribe status to the Moran, Muttock, Tai Ahom, Koch Rajbongshi, Sutia and tea garden community. But it is nothing but an attempt to fool the six communities,” chief convener of the committee and general secretary of the All Assam Tribal Sangha Aditya Khakhlari said here.

Khakhlari said the committee would launch an agitation against the Constitution (Scheduled Tribes) Order (Amendment) Bill, 2019, at Jantar Mantar on December 10. “If the government confers the ST (plains) status to the six communities, the backward Scheduled Tribe (plains) people will be deprived of their rights. We will never allow the government to do so.”

“Chapter X of the Assam Land Revenue Regulation, 1886, prohibits acquiring or possessing by transfer, exchange, lease, agreement or settlement any land in any area or areas constituted into belts or blocks’ by non-tribals which includes the six communities to be given ST status. If these communities are given ST status, it implies that the protection the current STs have under the Assam Land and Revenue Regulation Act will be destroyed and they will lose all their land,” he said.

“If these six communities are granted ST status, they can contest village council polls and existing STs will not be able to win elections at the village council level,” he said.