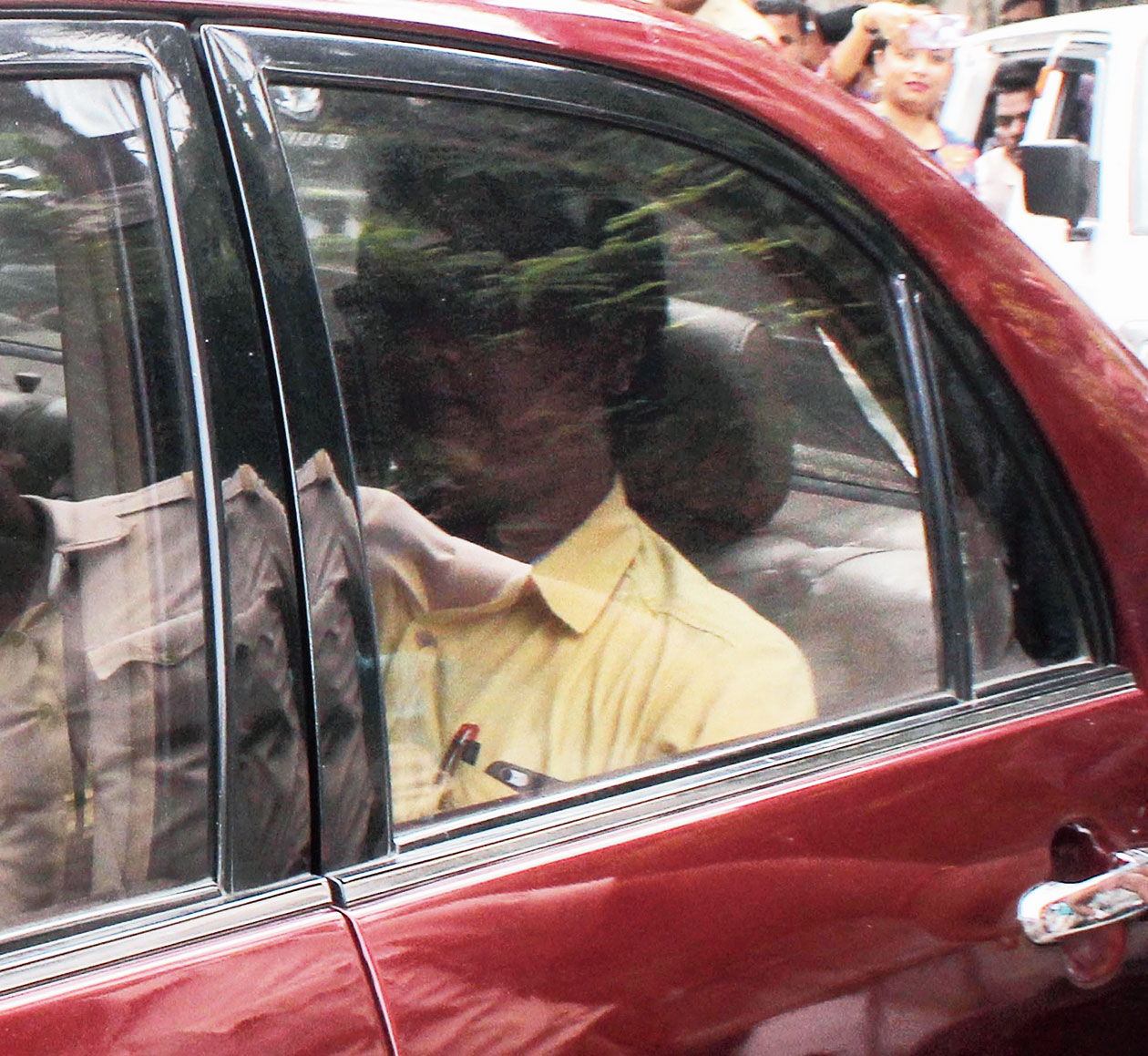 In an abrupt move, the Supreme Court on Friday transferred NRC Assam Coordinator Prateek Hajela to Madhya Pradesh upon a reported personal request of the 1995 Assam-Meghalaya cadre IAS officer.

The apex court said the transfer orders shall be issued by the centre/state “forthwith” and “in any case within seven days from today”.

Hajela who carried out the mammoth and one of the most complex NRC exercise, aimed at weeding out lakhs of alleged illegal migrants in Assam, under the direct supervision of the Supreme Court and managed to publish the final National Register of Citizens by August 31, had reportedly sought the apex court’s nod for his transfer to Madhya Pradesh, his home state.

Though the Supreme Court bench of Chief Justice Ranjan Gogoi, Justice S.A. Bobde and Justice R.F. Nariman did not specify any reason for the transfer, it is learnt that the officer had sought transfer out of Assam in view of threats to his life following the NRC exercise which had left several lakhs of people disillusioned.

Some organisations and individuals had also registered FIRs against Hajela in Assam, accusing him and several officials of intentionally excluding their names from the NRC. More than 19 lakh persons were left out of the NRC in the final list.

In a terse order, the top court said: “Upon hearing Prateek Hajela, learned state coordinator, the learned Attorney General and the learned Solicitor General and taking into account the totality of the facts of the case, we order for the inter-cadre transfer of Hajela to the state of Madhya Pradesh on deputation for the maximum period permissible under the relevant rules/regulations.

“The notification consequent to the above direction will be issued by the competent authority of the Union of India/state government forthwith and in any case within seven days from today. All other issues/matters listed for consideration will now come up before the court on 26.11.2019.”

Both the Centre and the Assam government had earlier filed separate applications, pleading that a 20 per cent sample re-verification of the draft NRC published on July 30 last year be conducted in districts bordering Bangladesh where high incidence of illegal migration have been reported.

The two applications had pleaded that such an exercise was essential in view of allegations of bribery playing a key role in inclusion of several names despite such persons being declared illegal foreigners by the tribunals. However, the applications were earlier dismissed by the apex court after which the final list was completed by August 31 this year.