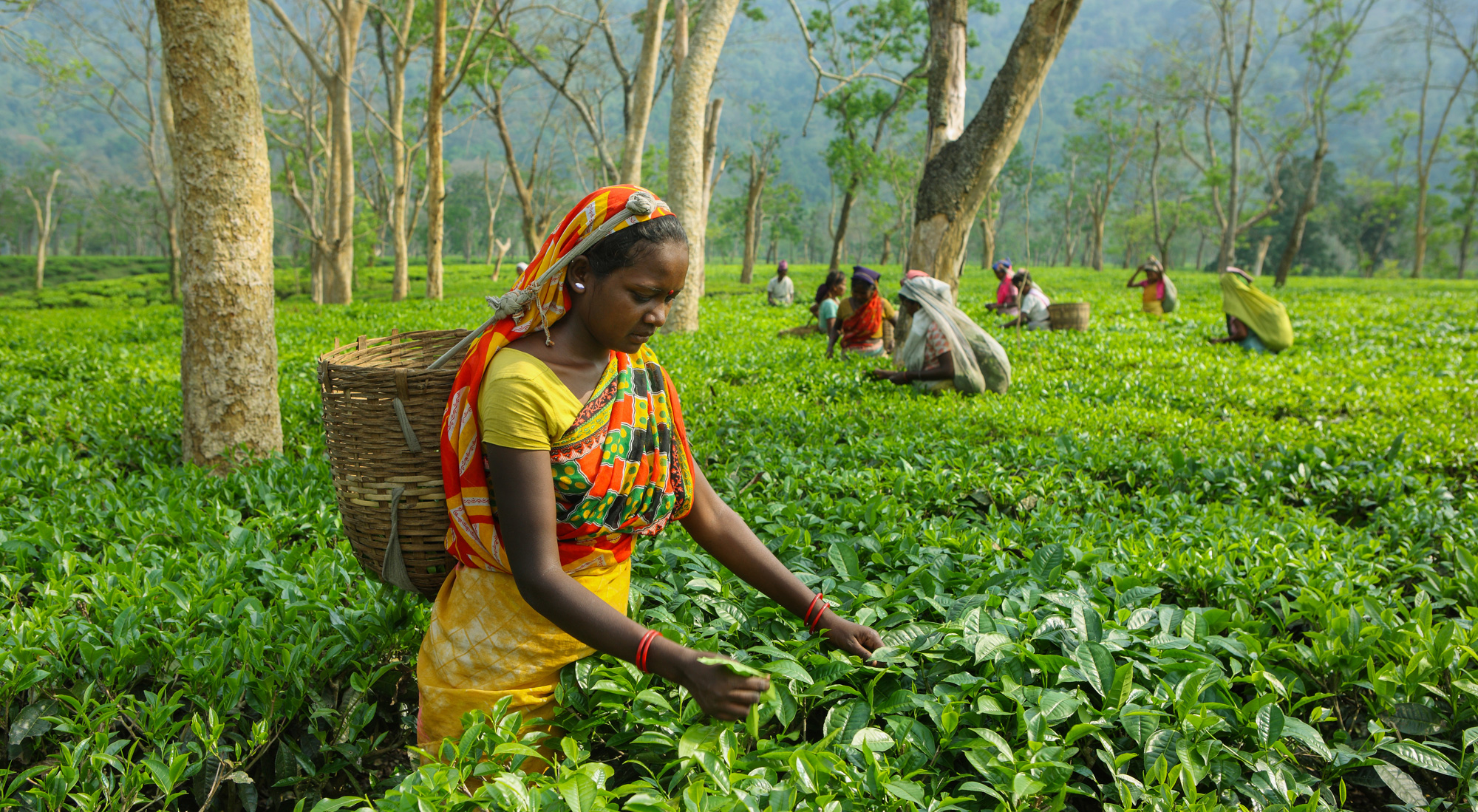 The hooch tragedy affecting the tea community which has lost more than 150 people should be a wake-up call, rather, a distress alarm to the people of Assam.
Shutterstock
Amiya Sarma   |   Published 26.02.19, 07:02 PM

The hooch tragedy affecting the tea community which has lost more than 150 people should be a wake-up call, rather, a distress alarm to the people of Assam.

The tragedy is only the tip of the iceberg. There is much more to it which needs introspection and then steps to ensure that such incidents do not happen.

During the British days, the workers were “us” and the owners/management were “them.”

However, post-Independence, the “us” seems to refer to the owner/management and the “them” to the workers. This is where the greater Assamese community’s role becomes important. What is happening today is happening to our people.

The role of the tea gardens, both large and small, cannot be overemphasised. One cannot imagine the development of Assam without tea. However, like any industry, it too will go through change.

One of the problems that our tea gardens face is that of labour. But it is not a simple demand-supply situation. It would have been that simple had it not been corrupted by the Plantations Labour Act, 1951, that covers the entire country, except Jammu and Kashmir. At present, the demand from the workers is that the wage rate should be raised since it is very low and they are unhappy. Yet they have not moved away from the sector.

The supply of labourers to the tea gardens can be maintained only by making sure that the workers do not see any other opportunity. For this, their exposure must be kept at a minimum as also their education and skill development.

Added to the above seems to be an unwritten code encouraging anything that keeps the workers in their present state. Drinking keeps the workers busy during the evening, to be ready for work early next morning.

One visit to the labour lines in the evening would shock anyone not familiar with tea gardens. This has been going on for years. In fact, one would not be surprised if there is tacit collusion between the suppliers of illicit liquor and the management.

People come first and the industry later. If, as a result of the changes due to better education, better mobility of the tea garden workers, the tea industry faces labour problems then so be it. Machines have already made inroads, posing more of a challenge.

Moreover, the international community is already weary of such pitiable conditions in tea gardens. The government and Assamese society have to act before its too late.

The writer is executive director of Rashtriya Gramin Vikas Nidhi